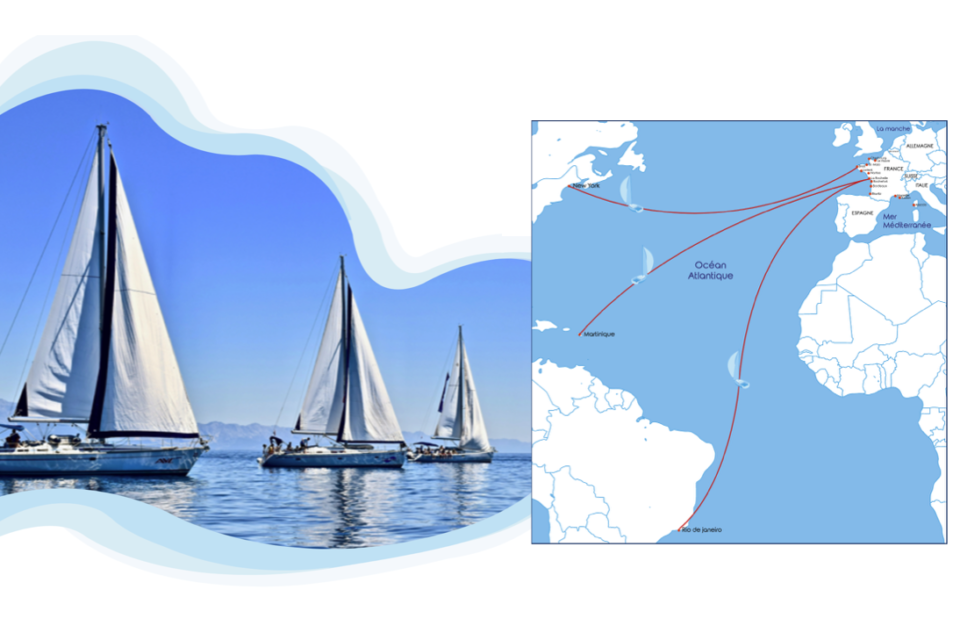 If your ‘flygskam’ (flying shame) level is high and you can spare a few extra days, why not take a sailboat for your next trip? To Corsica or the Americas – like Greta Thunberg did – instead of flying? Sailcoop, a French cooperative society, wants to organize regular services for passengers to traverse the Mediterranean or the Atlantic. Like a ride-sharing of the sea as an alternative.

The idea of three French ‘ecological’ entrepreneurs and sailors, Maxime de Rostolan (40), Maxime Blondeau (36), and Arthur le Vaillant (33), is simple. There are 207 000 sailing boats moored at French marinas today. They are unused for 97,8% of their time. Why not charter a fleet of them from interested owners? So you can put an experienced crew aboard, and use them off-season to transport passengers in nearly zero-emission conditions?

Sailcoop envisions three types of services. The first offer is fixed trajectories like Toulon on the French Cote d’Azur to Calvi on the isle of Corsica. Or along the French West Coast (like Brest – Lorient – La Rochelle) or crossing the Channel to Great Brittain.

The latter could be a (slow) alternative for ferries, with trips ranging from +2 hours to the isles on the West Coast to a 5 to 10-hour crossing to the UK or a 24 to 36-hour trip to Corsica. Depending on the ‘luxury class’ chosen, prices would vary between 50 and 120 euros per sailing day.

The initiators see four classes of sailing vessels: small monohulls accommodating up to six berths, comfort monohulls for 6 to 10 berths, premium multihull catamarans for more than 8 people, and a sporty class of converted racing boats with 5 to 12 berths.

The potential is huge, the entrepreneurs are hoping, as 13 million people cross the Channel each year to the UK and 9 million passengers cross the Mediterranean to Corsica. Provided they have all time to spare and have a strong stomach to resist sea sickness.

The second objective is ‘open trajectories’ for people looking for adventure and having lots of time. Like young backpackers who want to see the world at their own pace. These can be any local or international traject with the possibility to learn to and help to navigate on the journey.

A third category is the Trans-Atlantic crossing to the Caribean like French Martinique. Or to North America (New York), Canada, or South America (Rio de Janeiro). For this, you have to count at very least 10 to 40 days at sea. The latter will be organized in 10 to 50 boat flotillas, sailing together if help is needed.

Sailcoop hopes to attract new travelers who want ‘a lifetime experience’. Offering activities like sailing training and education months before in preparation to and during the long passages on the open ocean. The first transatlantic is planned for Spring 2022. The goal is to have two of those each year.

By 2024, Sailcoop hopes, in addition, to open four regular lines in France and Europe.  To transport up to 30 000 passengers with a fleet of 500 sailing boats in the network and economizing 50 000 tons of CO2 by offering an alternative for flying.

On condition we suppose, Neptune provides favorable sailing winds most of the time. Today, most sailing boats have diesel engines and generators on board. These have none of the exhaust filtering and treatment modern diesel cars are required to feature due to fierce emission standards. 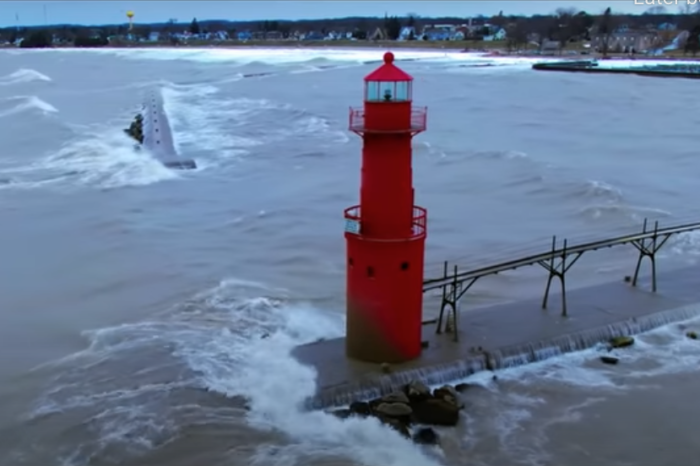 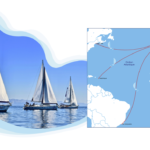