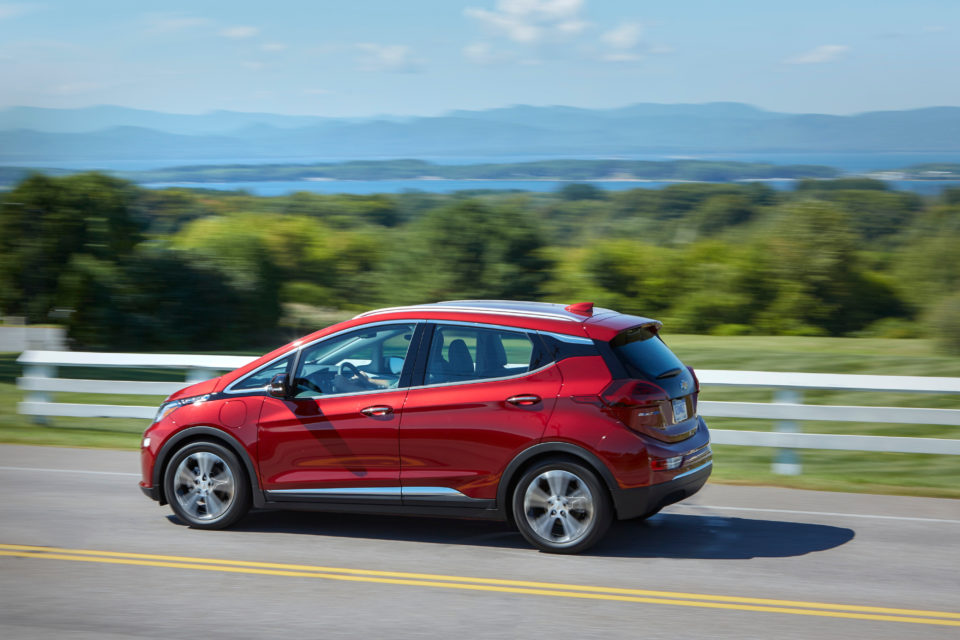 The long-lasting problems wit the battery of the GM Bolt EV are finally solved, says the manufacturer /GM

American car manufacturer General Motors has announced that the long-running battery problems with the Chevrolet Bolt have finally been resolved. Production of the batteries has resumed, according to the company. Battery modules to replace defective ones should be available from October.

The Chevrolet Bolt’s battery problems, associated with increased fire risk, are dating back to October 2020. Most recently, GM had to expand the recall for the model again at the end of August.

In total, the number of affected vehicles doubled to around 142 000, including examples of the new Bolt EUV. GM also paused production of the two models since the end of August.

Even the repair process for the recall was suspended due to a lack of new fault-free battery modules. As a result, the total recall is expected to cost the company a billion dollars, according to its estimates; half a billion more, according to other experts and analysts.

GM now says that the manufacturing defect has been fixed. It involved two problems that could, in rare cases, lead to a short circuit. First, a tab on the anode was torn, and second, the separator foil was folded. To increase the risk of a fire, both faults had to occur in the same battery cell.

A while ago, GM announced that during investigations of LG’s manufacturing processes and the disassembly of battery packs, it had discovered “manufacturing defects in certain battery cells produced at LG manufacturing facilities outside the plant in Ochang, Korea”.

LG has now resumed battery production for the Chevy Bolt EV and EUV. The capacities are to be expanded beyond the previous level to provide GM with more cells. Replacement battery modules will be delivered to dealers from mid-October.

“The software will be monitoring the battery performance, alerting customers of any anomalies, and prioritizing damaged battery modules for replacement,” the company added. It will be made available to all Bolt EV and EUV owners.

Additionally, the batteries based on the new cells will receive an extended warranty of eight years or 160 000 kilometers — no word of who’s going to pay the bill. Earlier on, a replacement of the battery pack was estimated at $12 700 per car. GM is likely to turn to the supplier LG demanding that it pays for the bulk of the cost. 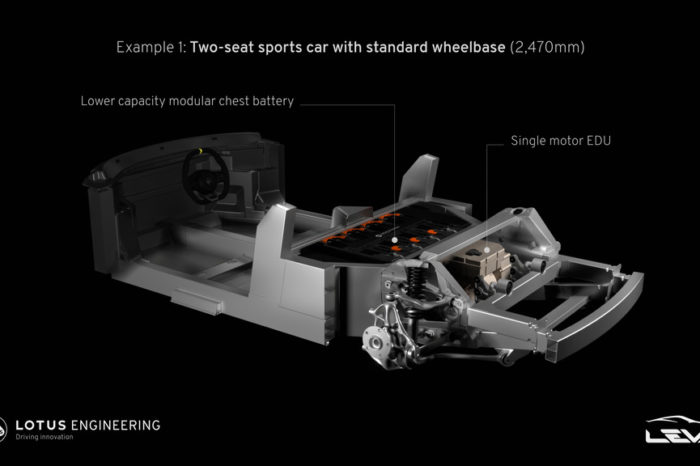 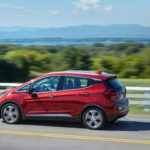