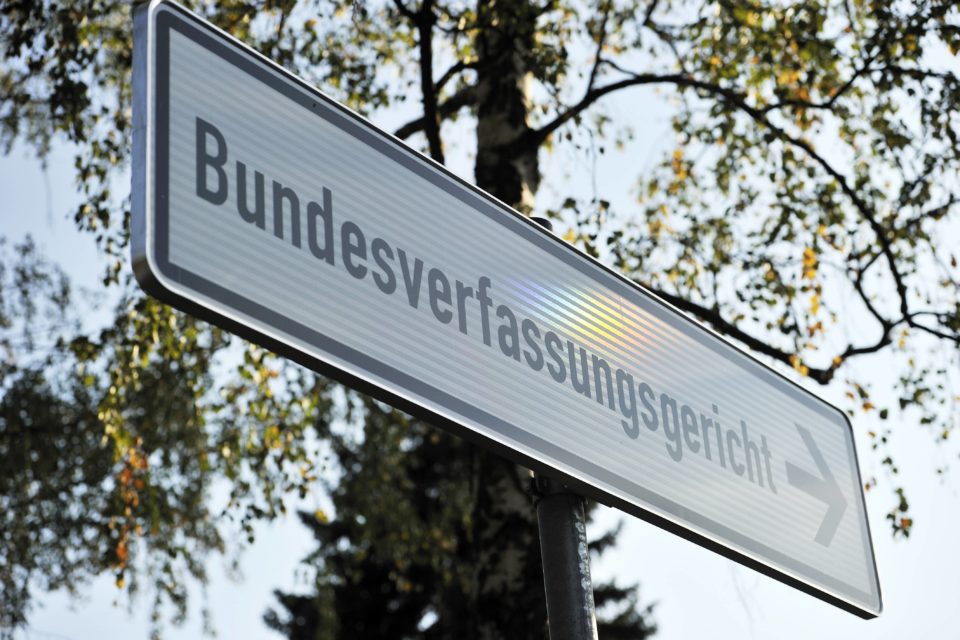 In April, the German Constitutional Court has urged the German authorities to make improvements on its climate legislation. The pending lawsuits are a direct consequence of this /Imago

As we already mentioned in our IAA Mobility stories, two major NGOs, Deutsche Umwelthilfe (DUH) and Greenpeace, have started lawsuits against BMW, Daimler, and Volkswagen. They want to force manufacturers to accelerate their transition into a less polluting production model.

The reasoning is that these manufacturers are violating the fundamental human right to climate protection, and the claim is that ICE cars should be banned as early as 2030. However, in April, the German Constitutional Court in Karlsruhe issued a climate ruling in which it criticized the climate legislation as insufficient and forced the German legislator to make improvements.

Who will decide on climate matters?

Environmental Action Germany (DUH) demanded a cease-and-desist declaration from BMW by last Monday and threatened legal action. BMW said in its reply that democratically legitimized parliaments would decide how to achieve the climate targets and that a legal dispute between two private parties could not replace this democratic process.

While inferring with this statement that the legal action is not democratic or that it is exclusively the role of parliaments to protect the rights of citizens and their environments, the German carmaker has not yet directly disputed the democratic legitimacy of the German justice system.

Since environmental organizations are using legal actions to put pressure on both governments (for example, in Belgium, Germany, and the Netherlands) and private companies (for example, Shell), a big discussion has started whether judges have the right and/or the duty to interfere in climate issues.

Until now, Daimler takes a less confronting stance in this dispute. A spokesperson: “We will take a look at it when the lawsuits are there.” In its reply to Deutsche Umwelthilfe, Daimler stated that it saw no basis for a cease-and-desist declaration “because we have long since issued a clear declaration for the lane change to climate neutrality.”

Too many words, too few actions

The environmental organizations clearly think that this doesn’t go far enough to avoid climate change disasters. So DUH then officially filed claims against BMW and Mercedes-Benz at the regional courts in Munich and Stuttgart.

“It happened just as we thought it would,” said DUH lawyer Remo Klinger to the German economic and trade newspaper Handelsblatt. Klinger is confident that verbal negotiations could start as early as next year: “Companies can very well lose such a legal dispute. We have seen that with Shell.”

Deutsche Umwelthilfe is behind the lawsuits against BMW and Mercedes. Apparently, the German oil and gas company Wintershall DEA is also threatened by similar legal action.

In the case of Volkswagen, Greenpeace is behind the legal action. The responsible lawyer, Roda Verheyen, has given the Wolfsburg-based carmaking giant a longer deadline for eventual response until the end of October. After that, legal claims will be started. 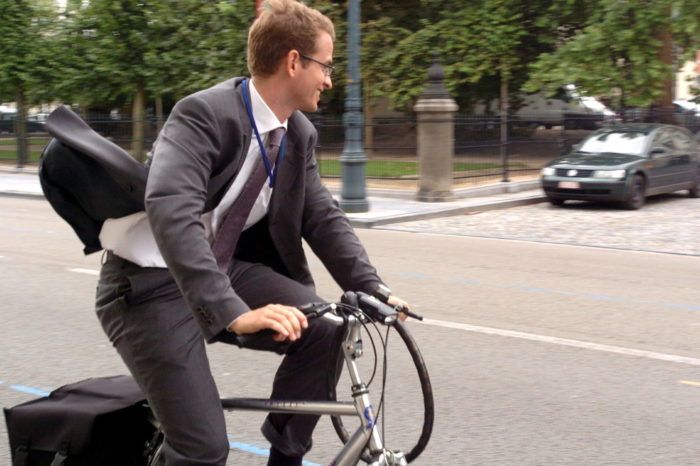 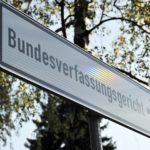