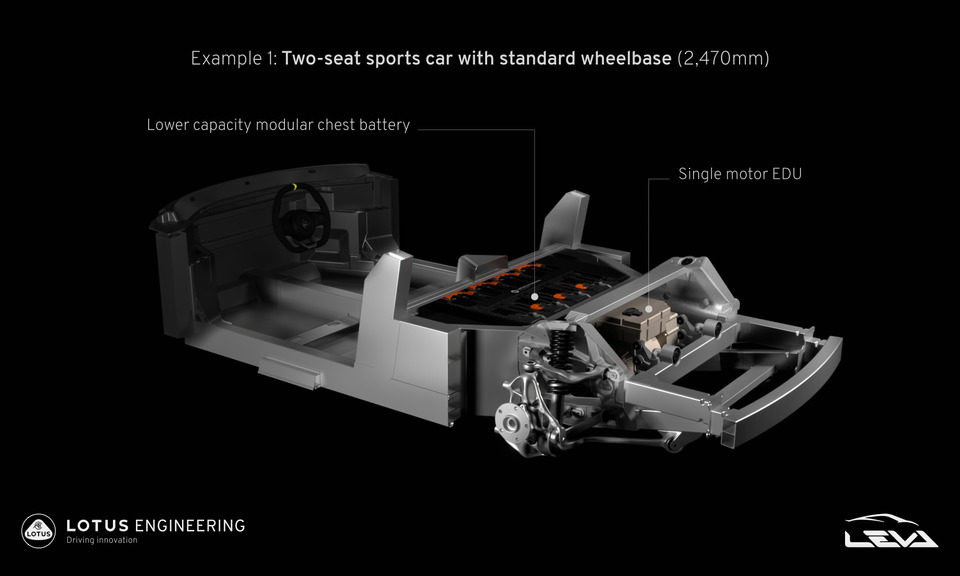 British sports car manufacturer Lotus, owned by Chinese Geely, presented its new lightweight chassis to underpin future electric sports cars. The rear structure is 37% lighter than it is on the Lotus Emira V6, the company claims and will be the ‘blueprint’ for all future EV sports cars of the brand and others.

It means a single-vehicle architecture can accommodate two different types of battery configurations. Lotus gives the example of a two-seater with a minimum wheelbase of 2 470mm with an 8-module 66.4 kWh battery pack behind the seats for single motor output of 350 kW.

But it also suits a two-seater with a wheelbase longer than 2 650 mm and a 12-module battery of 99.6kWh for a twin-engine output of 650 kW. The ‘mid-mounted power pack’, called ‘chest’ layout, where the modules are stacked vertically behind the two seats, is like the placement of a mid-car ICE engine ideal for sports cars with a low center of gravity.

On the other hand, Lotus foresees a ‘slab’ layout, where the modules are integrated horizontally under the cabin. That’s often seen in the so-called EV skateboard, where a higher ride height and a taller body profile are required, like for a planned SUV.

The new structure has been developed through Project LEVA (Lightweight Electric Vehicle Architecture), announced last October by Lotus. Project LEVA is a research program to accelerate the development of all-new lightweight structures for next-generation battery electric vehicles. It was funded partially by the British government’s ARMD funding program.

“This unique degree of flexibility and modularity in wheelbase and propulsion solutions will be the genesis for a wide variety of electric vehicle applications. These could be for the eagerly anticipated Lotus electric sports car – scheduled for launch in 2026 – as well as for third-party clients through Lotus Engineering,” the company states.

One of those to benefit from this could be Renault’s Alpine. Groupe Renault announced in January that Alpine would go fully electric and develop an EV sportscar together with Lotus. Both will work on a shared EV platform that the French will use for the A110’s replacement.

Just a few weeks ago, Lotus announced its own EV plans for the future. Under the Vision80-plan (Lotus’ goals for its 80th birthday in 2028), four more EVs under the electric supercar Evija are added: a big and a medium-sized SUV, a four-door coupe, and a smaller sports car. The latter should weigh no more than the equivalent of a combustion engine and will be developed with Renault‘s sports branch, Alpine.

What we know from the timeline is that the so-called ‘lifestyle vehicles” come first. The big SUV will debut next year, followed by the four-door coupe in 2023. The small SUV is set for 2024. Lotus will build all of them in China. The small sports car follows later, in 2026.

The first full-electric Lotus is the Evija hypercar, announced as a prototype in 2019 and scheduled to go into production in a limit series of 130 in 2021. It’s electric, has 2 000 horsepower and will cost 1,9 million euros.

This Lotus weighs 1 680 kg and has a mid-mounted battery pack of 70 kWh, providing an estimated 346 km range (WLTP). Charging time can be reduced to 9 minutes if you could find a charger that supports 800 kW. Technical partner Williams Advanced Engineering has developed the whole electric layout.

The Lotus Evija hypercar will be limited to a series of 130 units with a price tag of 1,8 million euros /Lotus 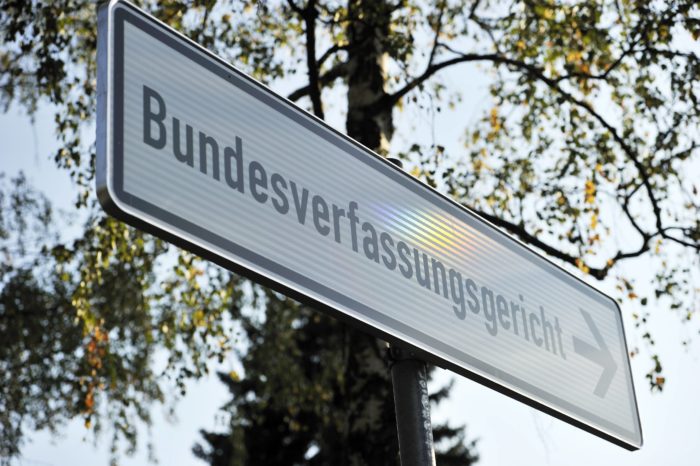 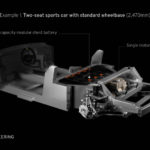