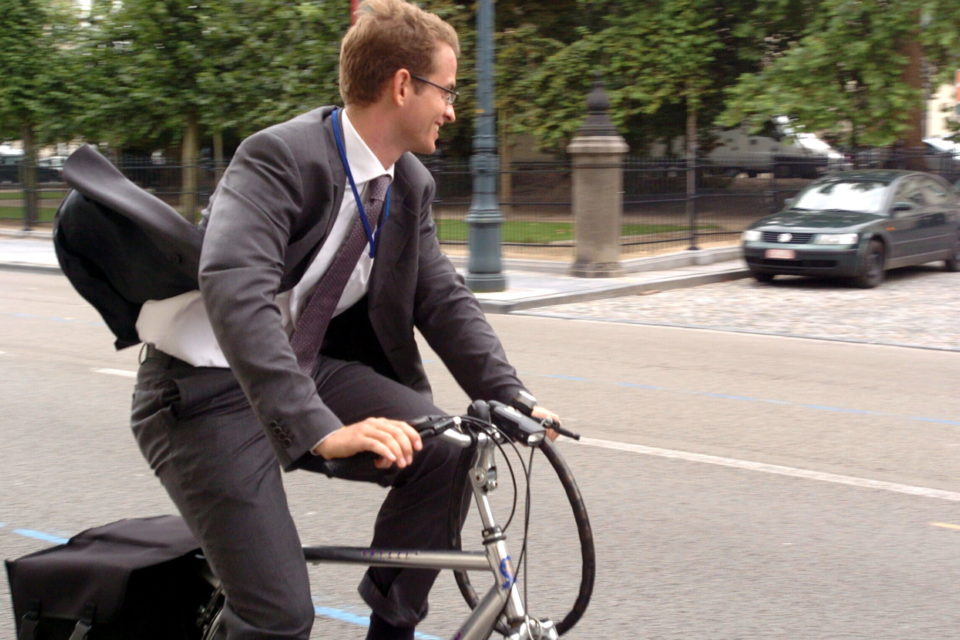 Many cycling commuters receive a specific bicycle compensation. Cycling is most popular in summer season when the weather is fine /Belga

This year, the number of commuters with a bicycle compensation decreased from 22% to 14% compared to last year (2020) and pre-corona (2019). The decline is most striking among employees who often were forced to work from home. The number of workers increased slightly. The figures were revealed by the largest, Belgian, human resources service provider, SD Worx.

The number of cycling commuters with a specific bicycle compensation has been gradually growing over the last few years. Cycling is most popular in the summer season. 2020 started as a strong ‘bicycle year’ but figures went down, and the same tendency went on in 2021. The number of cyclists with compensation decreased by one-third.

Employers are free to offer their workforce bicycle compensation; there’s no legal obligation, except for the social service sector. Bicycle compensation is free of taxes as long as it doesn’t exceed 0,24 euros per pedaled kilometer.

“We usually see a decline as winter approaches,” says Michiels. The Belgian weather influences these figures, but, according to the mobility expert, Covid-19 is still a factor of uncertainty. The formula, however, is far less successful in Wallonia. 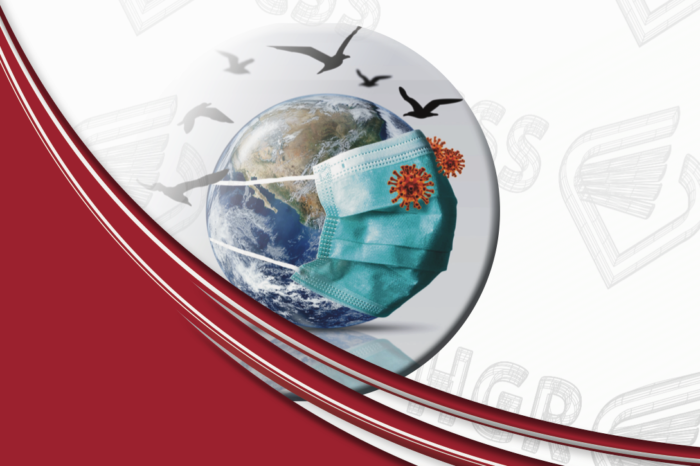 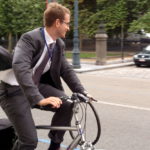