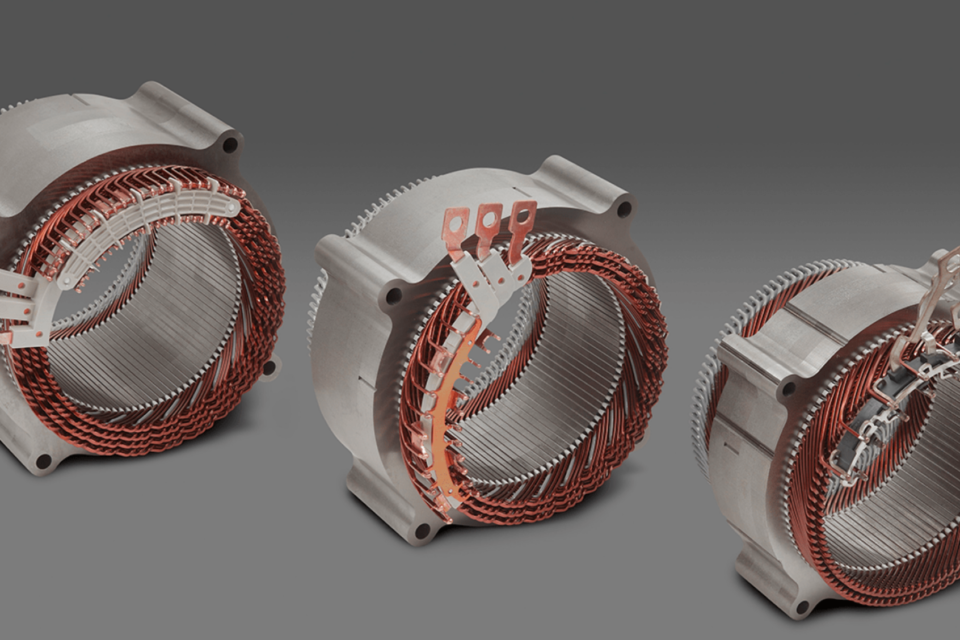 General Motors has given technical details of the three new Ultium Drive electric motors to power GM’s next-generation electric cars. There are two permanent magnet motors and one induction motor on offer.

One year ago, the US car manufacturer announced that it would add a series of drive units and motors to its Ultium modular battery system and its electric car platform of the same name under the name Ultium Drive. Moreover, it would not only develop but also build all of them itself.

Now GM is following up with technical data. Two machines will be permanent magnet motors – one with 180 kW power for front installation; the other with 255 kW for front and/or rear installation. The third motor in the bunch is a smaller 62 kW induction motor to assist with four-wheel drives.

The three motors are designed as a scalable family, says GM. They share common design principles and similar tooling and manufacturing strategies. According to the company’s headquarters, they are intended to be suitable for a wide range of vehicle types, “from high-performance vehicles to trucks”.

Already a year ago, GM emphasized that it expected the new engines to offer significant advantages in terms of performance, scalability, speed to market, and production efficiency.

Great importance was attached to reducing the complexity and cost of the engines. For example, the company has dispensed with a multi-gear transmission and combines the units only with a “single-speed gearbox”.

Also, unlike GM’s current electric vehicles, inverters and other power electronics are integrated directly into the Ultium drive units. This means less mass and volume and more power, according to GM. In-house software for the motor controls was also developed.

“Twenty years of electric drive system development and more than 100 years of high-volume vehicle development experience are helping GM make the rapid transition from conventional vehicles to electric vehicles,” states GM President Mark Reuss. “Our vertical integration in this area, encompassing both hardware and software, helps us control our destiny and gain a significant competitive advantage,” he adds.

The GMC Hummer EV will be the first Group representative with an Ultium Drive powertrain onboard, scheduled for later this year. It will be equipped with three separate 255 kW engines in its most powerful versions. This results in the total power of 735 kW (some 1 000 hp), enough to let the Hummer sprint from 0 to 100 kph in around three seconds.

The second car on this platform to come on the market is the Cadillac Lyriq has been brought forward from late 2022 to early 2022 and can already be ordered. A launch edition of the car was sold out online in only ten minutes. 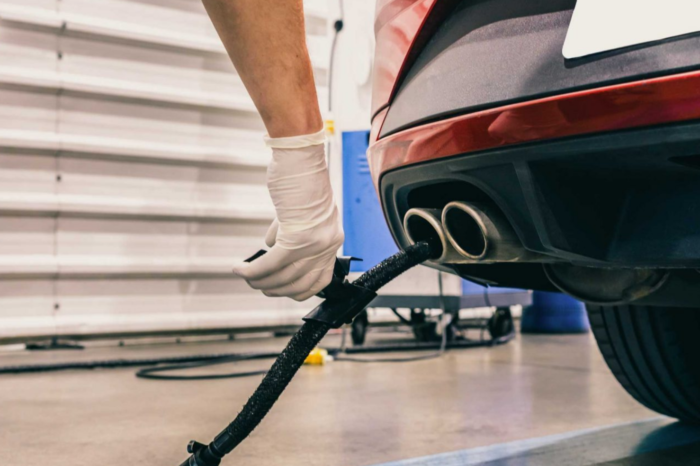 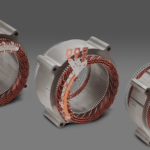