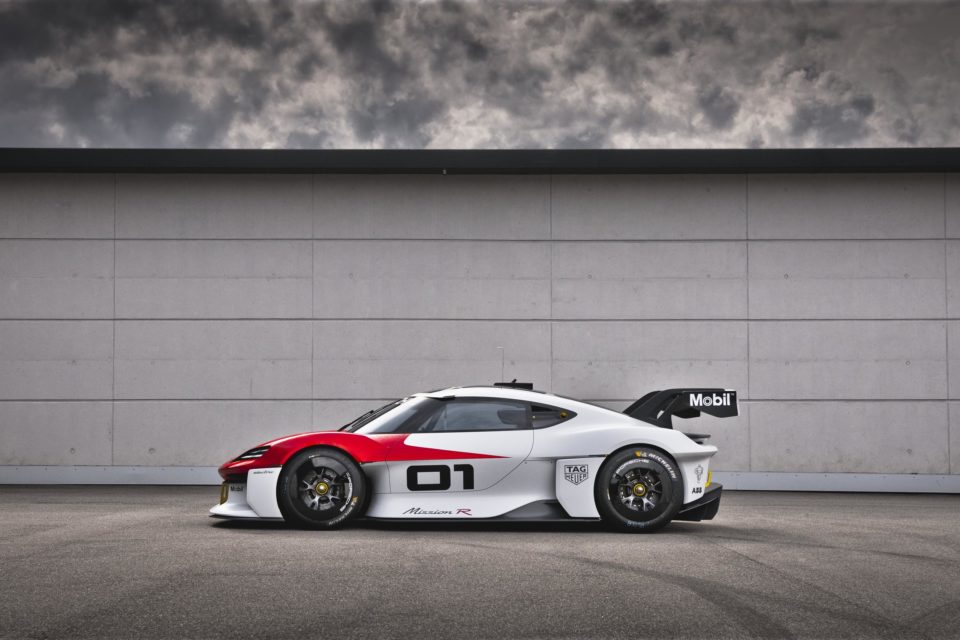 Nothing has been announced officially, but chances are very real that the next generation of the Porsche 718 will be all-electric, whereas the 911 will keep its combustion engines throughout the decade and might never become electric /Porsche.

At the IAA in Münich, a tip of the veil was lifted in the guise of the Mission R. Though presented as the ‘future of electric racing’, it was clear that underneath the eccentric bodywork, the next generation of the 718 could be found just as the Mission E in its days was an exploration of the current Taycan.

Officially, Porsche still has to confirm the arrival of an all-electric 718. But it is known that the decision was on the table during summer. Moreover, sources gathered by the American magazine Car and Driver now seem to confirm the move.

In 2024, when the next generation is due, the 718 will be driven by electric power and become a BEV sports car. As long as Euro 7 regulations allow the old versions with combustion engines, remain on board for a little while.

Frank Walliser revealed specific information in an interview with Automobil Industrie Vogel. Porsches project leader for both the 911 and the 718 outlined the requirements for an electric sports car, but he also confirmed that the 911 would keep its classic boxer engine throughout the decade. Thus, the iconic sports car would hardly become a hybrid – “too much weight” – and possibly never an EV.

As such, Porsche seems to be regarding its sports cars in the future as very different offerings, following their own drivelines. And with the 911 not going anywhere, it seems that the risk of electrifying sports car sensations lies with the 718 series. The next edition will still be offered as a Cayman and a Boxster.

There will be a rear-wheel-drive version as a base model, but more powerful versions get an additional electric engine in the front – just as with the Mission R. For the first time in its history, the 718 will be all-wheel-drive. The driveline is also leaving the two-stage gearbox for what it is, opting for a single-speed version.

Walliser also released details about the most feared side-effect of electric propulsion: excessive weight. “We are optimistically aiming for (…) 1 650 to 1 680 kilograms.” That implies a weight penalty of about 300 kilograms compared to the current generation. Still, that would be victorious. As for range, Walliser names an objective of  400 kilometers. “Our formula is comprised of two pillars: driving range and Porsche-typical fast-charging.”

A product of partnerships

The batteries will be most likely supplied by Porsche’s joint venture with Customcells, a new company which is deciding this very moment on a location for its 100 MWh factory (production for approximately 1 000 cars).

Their scope is to produce high-performance cells. The platform will be a shortened version of the PPE architecture developed together with Audi.

Market launch for the new 718 is scheduled for 2024. The car’s looks should be more or less a toned-down version of those of the Mission R. 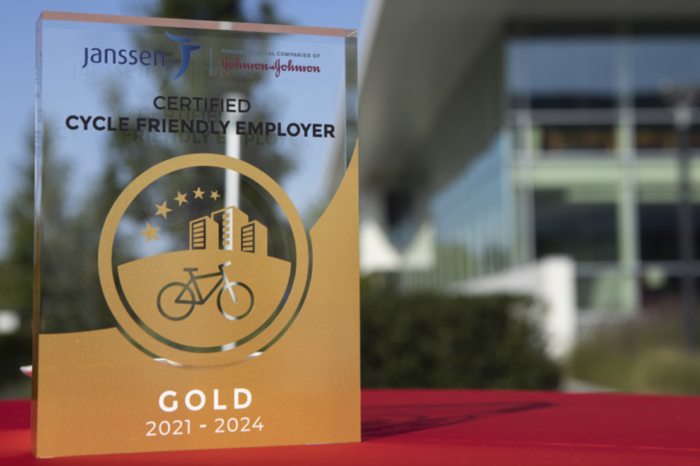 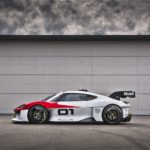