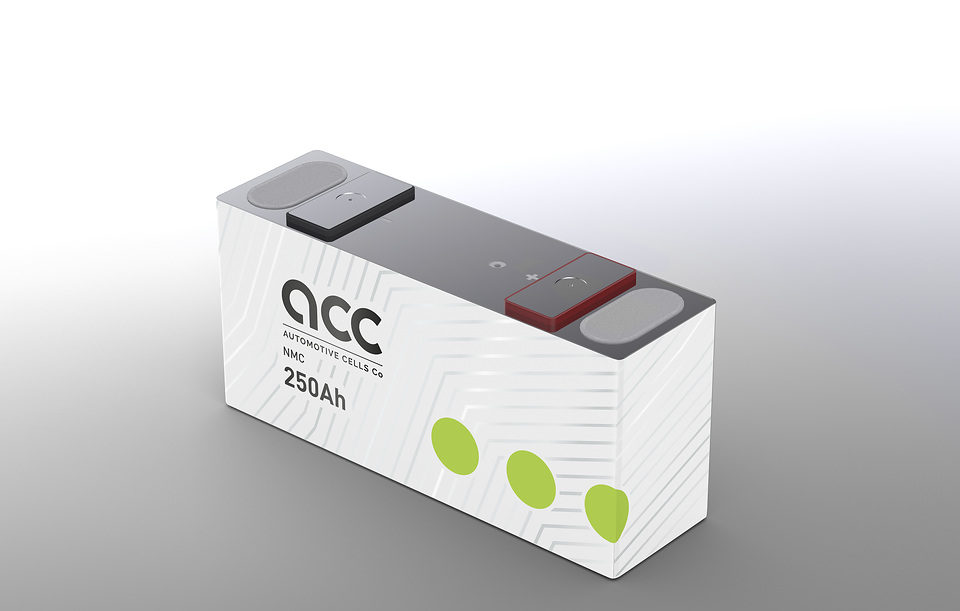 With Mercedes-Benz joining ACC as an equal partner, the first of Europe’s ‘Airbus of batteries’ takes shape /ACC

Daimler’s Mercedes-Benz car branch joins the Stellantis Group and TotalEnergies as an equal partner in the ACC giga-battery factory project. The Automotive Cells Company (ACC) is the fruit of the EU’s efforts to create an ‘Airbus of batteries’ with an objective of at least 120 GWh of cell capacity by 2030.

“Mercedes-Benz will take a strategic 33 percent equity stake in ACC. Following the investment, we will hold two out of six seats on ACC’s Supervisory Board alongside TotalEnergies and Stellantis as equal shareholders,” says Markus Schäfer, responsible for Daimler Group Research and Mercedes-Benz Cars COO.

In total, more than seven billion euros – in a combination of equity, debt, and subsidies – will be needed to achieve the 120 GWh minimum goal by the end of the decade. Daimler will invest around half a billion euros next year. In total, the investments are expected to remain below one billion Euros, it says in a press release.

ACC’s goal is to become the European market leader for car battery cells and modules. The R&D center in Bordeaux (France) is operational, and the pilot site in Nersac (France) will start production at the end of this year. By 2025, production should come to cruising speed.

For ACC and the two other partners, not only the German money but also Mercedes-Benz’s technological and production know-how is welcome. Besides that, Mercedes-Benz will further invest in high-end cell development with its newly planned pilot plant, ‘Drive Systems Campus’ in Stuttgart, from 2023 onwards.

Through its Saft daughter, French energy giant TotalEnergies is bringing in “over 100 years of experience in the field of long-life batteries and battery systems for applications critical to safety, back-up power and electric and hybrid drives.” For Stellantis, and especially for Fiat-Chrysler that joined the French group last, it’s a way to join the leading group in a field it was lagging.

Mercedes-Benz announced in July it will go fully electric by the end of the decade – wherever market conditions allow. “To reach its target, the company needs a total battery production capacity of more than 200 Gigawatt hours by the end of the decade and plans to build eight cell factories worldwide together with partners, four of them in Europe.”

The company says that joining ACC is the next step in its strategic course from “Electric first” to “Electric only”. And Ola Källenius, CEO of Daimler AG and Mercedes-Benz AG, is quite confident.

“This new partnership allows us to secure supply, to take advantage of economies of scale, and to provide our customers with superior battery technology. On top of that, we can help to ensure that Europe remains at the heart of the auto industry even in an electric era.”

Daimler is also planning a kind of ‘standardized cell’, but is probably not going as far as the VW Group. “Next-generation batteries will be highly standardized and suitable for use in more than 90% of all Mercedes-Benz cars and vans while being flexible enough to offer individual solutions to all customers,” the company revealed two months ago.

Now it says a modular, highly standardized battery kit will allow the integration of battery cells and modules from different development partners through uniformly designed components and interfaces.

“The joint expertise of the partners in cell technology and cell production means that distinctive variations in the modular system can be optimally realized with respect to cell chemistry and cell height.” And the press release also mentions that the partners are “also exploring further leaps in battery technology, for example with regard to high silicon anode and solid-state batteries.” 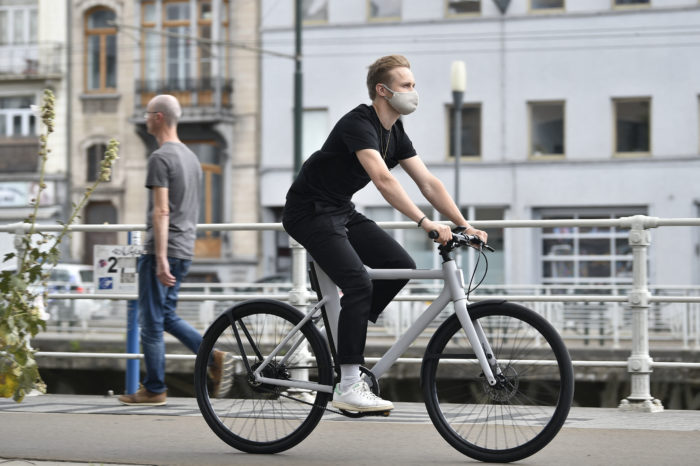 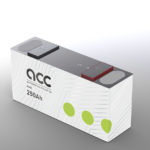