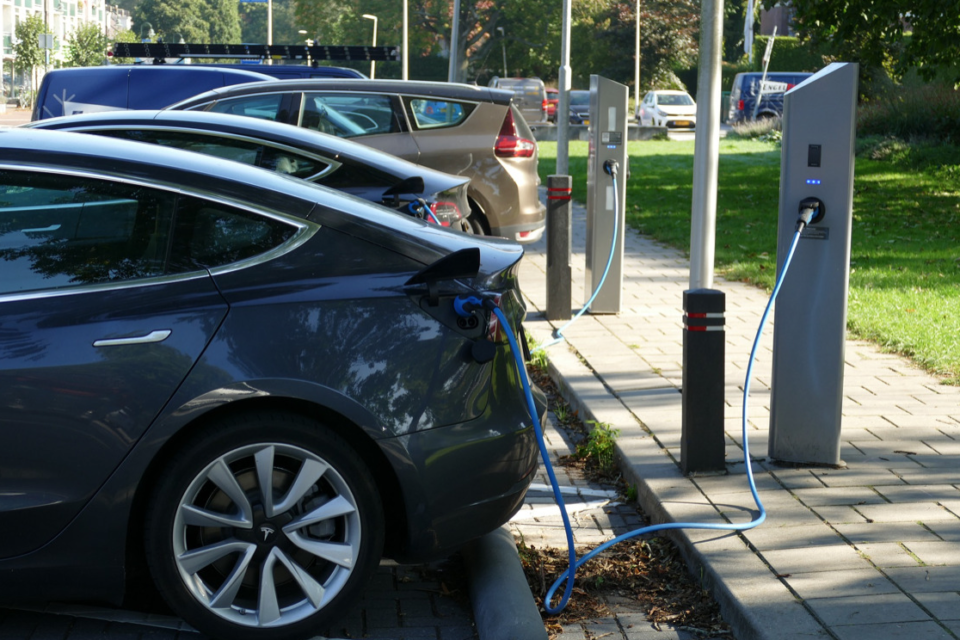 More than two-thirds of the Belgian car buyers consider purchasing an environmentally friendly car within two years. That’s the result of a study held by the ING Belgium bank at the end of the European mobility week.

More than half (57%) of the 1 200 Belgians interrogated think that politicians have to consider the electrification of public transport as a priority. Almost half (47%) want company cars to be fully electric.

“The following years, we will be confronted with a noticeable shift in car sales,” says Phillippe Ledent, an economist at ING. By the end of the year, we expect the market share of electric cars to grow to 4 or 6%, increasing to 8% next year.

In the world, Europe is leading the electrification transfer with already 14% of total sales, whereas China saw 9% of its sales being electric.

Ledent points at the worldwide chips shortage as a real risk for this growth. Semiconductors are even more important for electric cars than they are for ICE vehicles. The increasing delivery times can influence the registration numbers of electric vehicles negatively.

“While manufacturers seem to prioritize the production of electric cars to reach their emission targets, we fear that longer delivery times will negatively influence the expansion of the electrified vehicles’ sales,” he notes.

Ledent thinks that the actual preference of a lot of buyers for plug-in hybrids instead of fully electric cars is temporary. “The actual share of PHEVs on the market will decrease, as the fully electric cars will further develop. Then, price differences will vanish, and load infrastructure will reach sufficient levels of availability.”

One out of four Belgians (27%) is convinced that a sustainable car will become mandatory in the future. Other reasons for switching to ‘green’ are financial (incentives, taxes) (16%), comfort and driving pleasure (10%), and the fear of missing out (6%).

Almost half of the respondents think that cars have to be electric, but more than half are persuaded that public transport has to be fully electric.

The best motivation for many people (54%) to switch to electricity is still the possibility of incentives or tax cuts. Flemish citizens are more demanding than the Walloon; male respondents are more open to an electric transition than females. 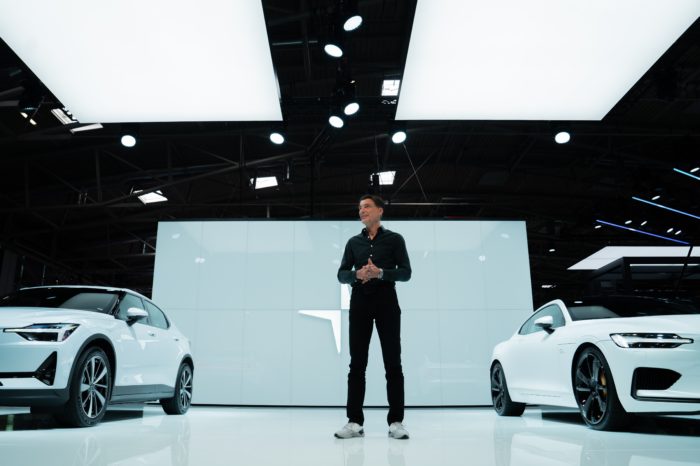 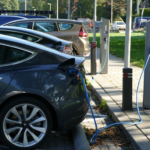