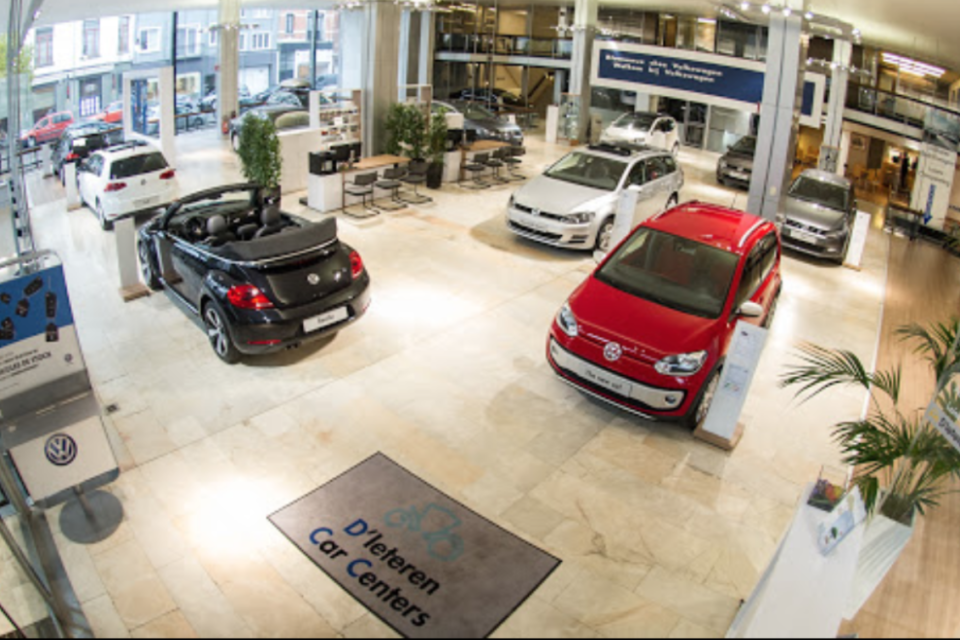 The direction of D’Ieteren Centers has organized an exceptional works council on Monday where it announced that two of its centers would be closed at the end of the year, in Ixelles and Drogenbos. This has consequences for at least 103 jobs of the 386 people actually working in all D’Ieteren Centers.

This was a reaction to the new strategic vision on the Centers’ activities put forward in June of this year. According to the unions, the plan was to cut the employees’ wages and working conditions severely. They saw other possible ways to save money.

Moreover, the unions were seriously upset that the announcement of the new strategic vision coincided with the D’Ieteren Group publishing excellent financial results and explaining which investments will be made for the future.

After months of discussions, a referendum was held last week concerning the new strategy, on the 22nd of September. The employees of D’Ieteren Centers then rejected the directional proposal with 73% of the votes.

Consequently, the direction has now announced that it will be closing two of its centers, more specifically D’Ieteren Center Mail (Ixelles, center of Brussels) and Carrosserie Wondercar (Drogenbos, outskirts of Brussels).

“The project to make D’Ieteren Centers profitable again was necessary to continue to invest in the Centers,” says Didier Fenix, the CEO of D’Ieteren Centers. “There are huge challenges in front of us, for example, the electrification process, the shrinking number of kilometers driven, and the increasing inhibitions on using a car in and around Brussels.”

“These last months, we’ve worked hard, and we even proposed a serious distribution of profits to our workforce once the centers were profitable again. But, unfortunately, our decision to close the two structurally loss-making centers is a result of the inability to negotiate or reach an agreement with the unions.”

And Fenix concludes: “We are very well aware of the emotions that this decision will create for our workers and their families. However, we will do everything to keep the service for the customers at a level in these difficult times.”

After the announcement at the special works council Monday morning, the Renault law has been put into action, and the prescribed information and consultancy stages have been started. A first meeting with the unions was foreseen on Thursday. Meanwhile, the employees of D’Ieteren Mail have again started their strike.

Apparently, there’s a lot of frustration amongst the workforce. “The D’Ieteren employees are furious,” says Corine Martin of the CNE union. “The Drogenbos site has never been profitable, and the Center Mail (in the same building as D’Ieteren’s headquarters – editor’s note) is a very costly business.”

“It’s unacceptable to blame the employees now,” Martin continues. When the subsidiary D’Ieteren Centers was created in January, the direction assured us that there would be no changes in the working conditions and salaries.”

“The direction now says that they have to close two centers because of difficult negotiations. Being confronted with a plan that couldn’t be altered is not a negotiation but an ultimatum,” adds Paul Sellekaerts of the FGTB-MWB union.

“The Mail center was already planned to be closed in 2023, and the Drogenbos center has never been profitable for several reasons. So to blame this on the workers is way too far,’ he concludes.

The D’Ieteren Centers in and around Brussels are located in Zaventem, Drogenbos, Anderlecht, and Ixelles. They offer sales and aftersales services for the Audi, Bentley, Lamborghini, Seat, Skoda, and Volkswagen brands and the second-hand business My Way and the bodywork specialist Wondercar.

“The dealers in and around Brussels are already struggling with profitability for years,” says Denis Gorteman, CEO of the car division inside D’Ieteren Group. “We also have dealer centers on the Antwerpen-Mechelen axis, and they are profitable.”

Like Fenix, Gorteman points at the changing conditions to find an explanation: “The electric car is becoming more popular and needs less maintenance. In addition, since corona, people drive less, so there also the maintenance need has diminished. This has a bigger impact than we initially thought.” 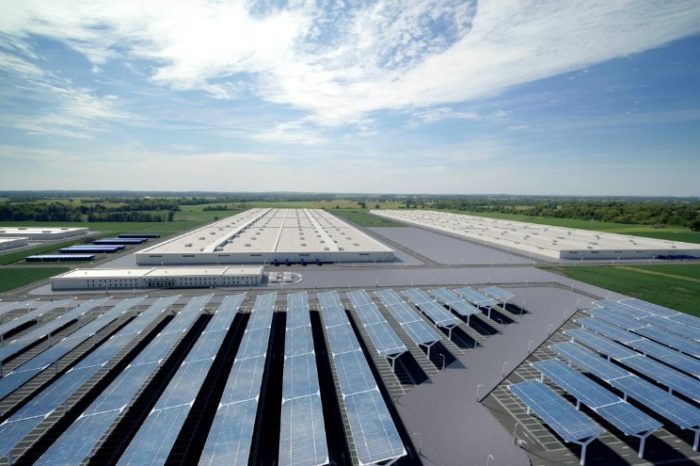 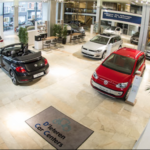