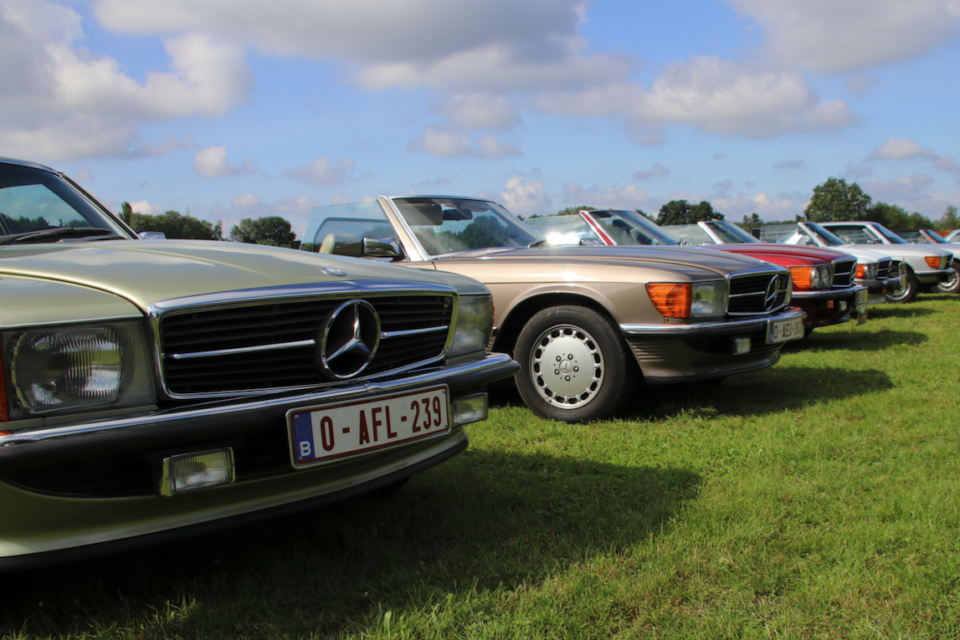 There are more than 200 classic car clubs in Belgium. Flanders wants to double the yearly tax on classic cars to fill the holes in the budget the corona pandemic made /NMN

The Flemish government is looking for money to fill the hole the Covid-19 pandemic has made so far in the region’s budget and is targeting the yearly tax on classic cars, among others. The latter would more than double from the flat rate of 38,08 euros today to 100 euros. And the Belgian classic car federation bristles.

According to the Belgian Historic Vehicle Association (BEHVA), it would be unfair as there was no consultation with the sector. Classic cars in Belgium, on average, are driving no more than 1 160 km per year. The tax increase should bring in €8,7 million, but BEHVA doubts that amount would be reached as comparable measures in Wallonia failed previously.

When Wallonia tried to raise the yearly tax for cars aged 25-30 years in 2016, many classic car owners had their license plates scrapped and registered the car in another region to avoid the rise. The BEHVA has called upon Flemish Finance Minister Matthias Diependaele (NV-A) to open talks on the matter.

Yearly car taxes and registration tax are regional matters for some time, so they can differ in Flanders, Brussels, or Wallonia. So far, it’s only Flanders that is targeting the fleet of classic cars, and it has to pass the Parliament first.

The average of 1 160 km driven in Belgium by classic cars, BEHVA distilled from a worldwide online survey, conducted in 2020-2021 by the international federation of historic vehicles, FIVA.  In this, 224 Belgian classic car clubs participated. Four out of ten clubs have fewer than 50 members, 53% from 51 to 499 and 5% more than 500. The average is 139 members.

On average, owners take their classic car for a ride 13 times a year. The owners themselves are on average 58 years old, an average that’s going up. They spend €3 103 on insurance, maintenance, storage, repairs, fuel, and restoration each year.

The biggest concern (81%) of the owners is growing constraints for using their classic cars by government measures (like low emission zones) and public perception (56%) of the environmental impact.

Since July 1st of 2020, registration tax for a classic car (+30 years) is 45,56 euros in Flanders, until now the yearly tax is 38,08 euros today, to become 100 euros if the Flemish government forces through its intentions. 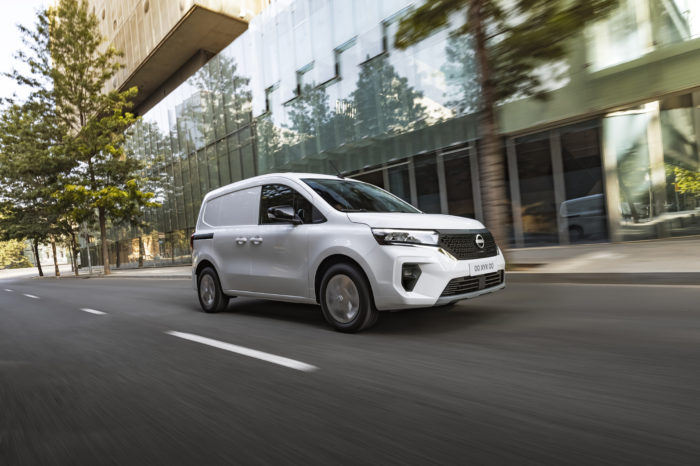 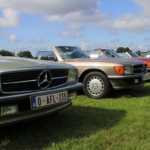