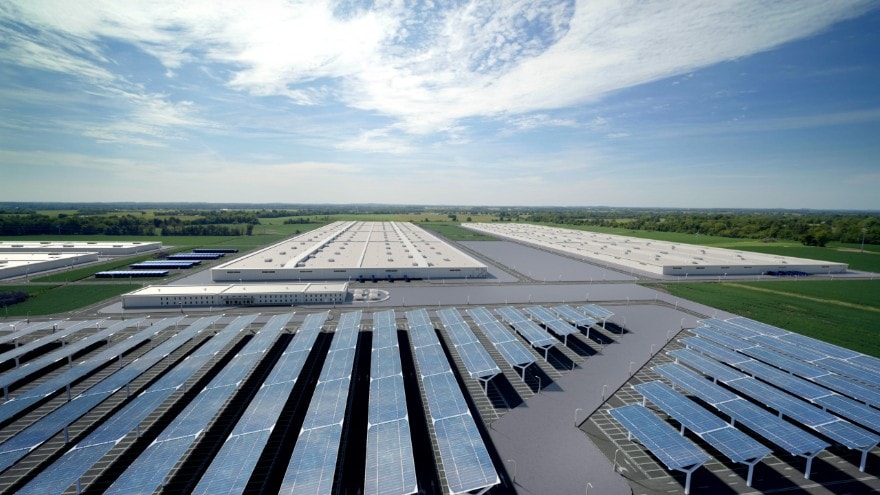 Ford Motor Company and its South Korean battery partner SK Innovation invest more than $11,4 billion (€9,7 billion) in three new battery plants and a new assembly factory for electric F-Series trucks. The latter will be part of the new Blue Oval City campus, a 14,5 square km site in Stanton, west Tennessee. In total, 11 000 new jobs should be created by 2025.

According to Ford North America’s COO Lisa Drake, the extra $7 billion the American carmaker is bringing in of the $11,4 billion is “the largest single investment in new manufacturing facilities in the 118-year history of the company.” It comes on top of the $30 billion (€25,5 billion) Ford already planned to invest in EVs for the decade.

In May this year, Ford and SK Innovation agreed to set up a joint venture to produce battery cells and modules for the US carmaker’s electric vehicles. The joint venture, called BlueOvalSK, aimed to have an annual initial production capacity of 60 GWh.

Now they’re talking of 129 GWh a year by the end of the decade, enough to power more than a million vehicles. These new factories, twin lithium-ion battery plants in central Kentucky and one at Blue Oval City, will provide more than half the capacity Ford needs for its planned EV production. It expects annual battery demand for its EVs to be up to 140 GWh in North America and 240 GWh worldwide by 2030.

Ford expected earlier EV sales to be 40% of its overall car sales by 2030, and producing batteries with SK is part of the turnaround plan CEO Jim Farley put on the table. In August, President Joe Biden called upon the American carmakers to set a target for at least 50% of electrified vehicles (including plug-in hybrids) of new car sales by 2030.

CNBC writes it is quite a drastic pivot from Farley’s predecessor, Jim Hackett, who saw no advantage in Ford manufacturing the batteries. Interviewed on the phone, Farley said, “the investment should be further proof that Ford, which many on Wall Street believed was behind on EVs, is positioned to be a leader in the segment.”

In the new pickup assembly factory in Tenessee, Ford will build F-series trucks designed to be electric, contrary to Ford’s current F-150 Lightning based on the ICE model. “We’re going to build an all-electric bottom-up, optimized product platform in this plant. It will be the largest plant in the history of our company,” Farley told the media. 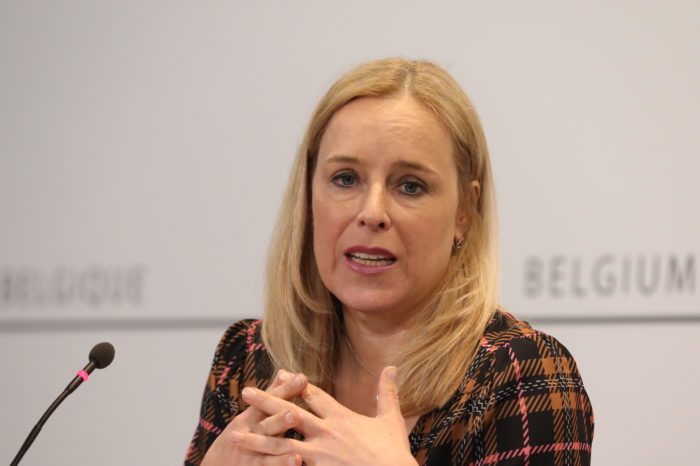 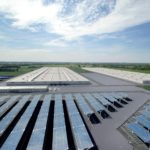