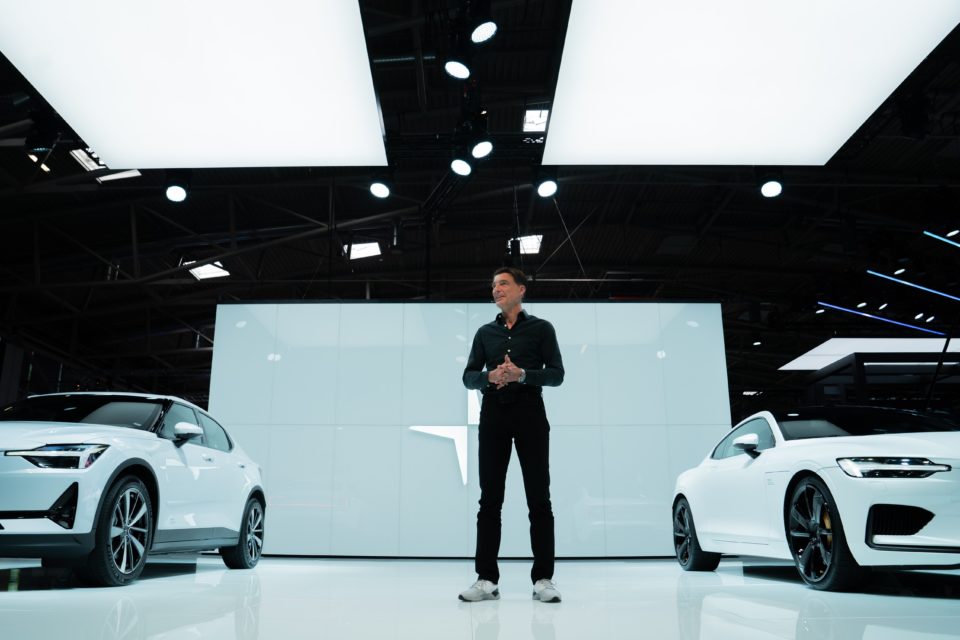 Owners Volvo and Geely are bringing their electric car company Polestar to the stock exchange of New York for an enterprise value of $20 billion. Polestar is only four years old /Polestar

On Monday, parent companies Volvo and Geely announced that they would bring their joint electric car company Polestar to the stock exchange only four years after the enterprise was officially formed. The ticker will be listed in New York (NYSE).

Clearly, the initiative wants to take advantage of the stock hype around EV companies and start-ups in the States. The implied value for Polestar is nothing short of a staggering $20 billion (€17,1 billion).

This means the young carmaker will outperform players like Renault or Subaru, not bad for a brand that sold no more than 10 000 cars last year. The Swedish-Chinese brand wants to follow in the footsteps of Nio, Xpeng, or Lucid. All of these have been making waves on the stock exchange, pushing an undeniable trend.

Polestar has the ambition of becoming the new Tesla, and it needs to scale up fast during the coming years. The raised money from the Initial Public Offering (IPO) will expand the company’s operations further and make investments in a larger product portfolio.

The move is regarded as a prerequisite for future growth. Polestar is active in 14 markets and aims to double its retail presence worldwide by 2023. Also, three new models are to be unveiled, joining the 1 and the 2, starting with an SUV.

Not a walk in the park

Creating value on the stock exchange is not a walk in the park for newcomers, especially because of the complications with production lines. Even Elon Musk admitted that it was ‘crazy difficult’ to set up a profitable assembly plant. Many new players lack the expertise and infrastructure the household names in the industry are famous for.

CEO of Polestar, Thomas Ingenlath, doesn’t worry about these pitfalls: “We have the heritage of the old industry, its knowledge, and infrastructure thanks to Volvo. But we bring the dynamics of a young company.”

For bringing his brand to the stock exchange, Ingenlath needed to find partners. So Polestar completed a SPAC merger with investment company Gores Guggenheim. The transaction includes a package of $800 million (€685 million) from Gores Guggenheim. On top of that, an additional $250 million (€214 million) in cash was raised through private investment in private equity or PIPE.

The highest valued car company in the world today is Tesla. Its current stock value is worth more than $767 billion (€656 billion). 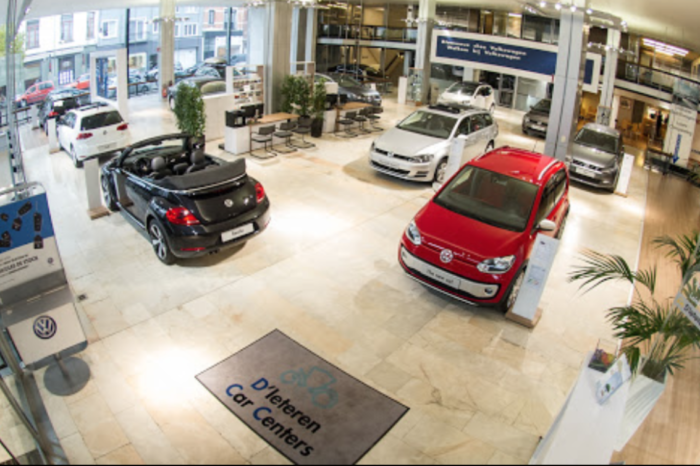 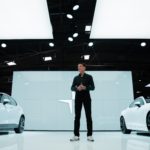