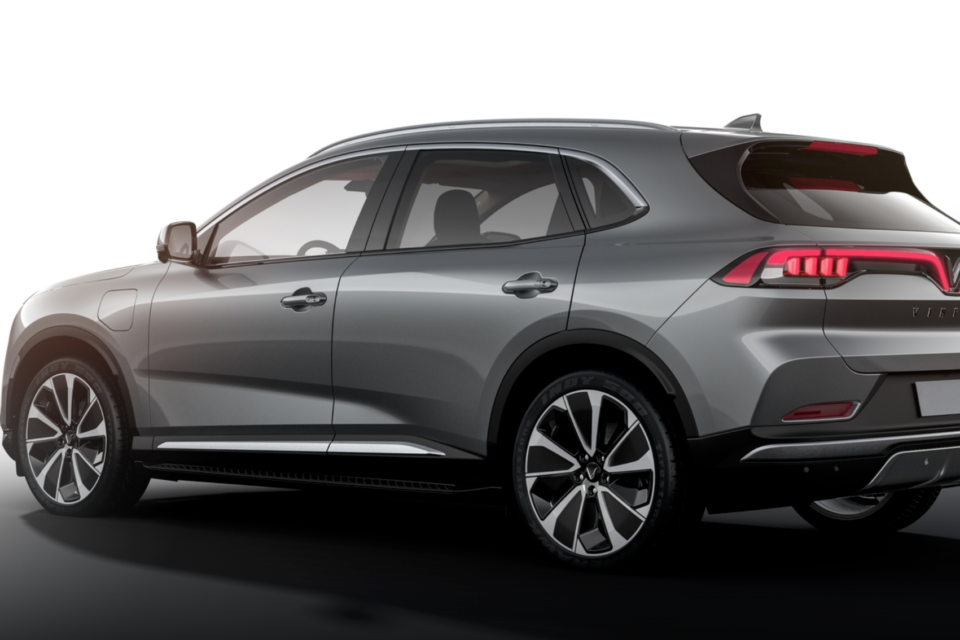 The Vietnamese VinFast VF e35 is a mid-size electric SUV that will hit the European market in 2022. Design is by Pininfarina /VinFast

The Vietnamese car manufacturer VinFast gives more details about its European strategy. The company’s first two electric cars, the VF e35 and the VF e36, will make their market debut in three European countries in 2022.

To begin with, the company wants to concentrate on the markets of Germany, the Netherlands, and France in Europe. However, VinFast’s B2B Sales Vice President Emiel Hendriksen said on Thursday it was also looking at Italy, Scandinavia, Switzerland, and Austria for the second step in its European strategy.

“We’re considering those countries for 2023,” he said during a presentation at Pininfarina headquarters in Turin. The Italian car specialist signs for the design of the first VinFast electric models coming to the market.

Production of the vehicles destined for Europe will take place in Vietnam, according to the manufacturer. In addition to Europe and Vietnam, VinFast also plans to launch in the US and Canada in 2022.

VinFast will initially rely on a direct distribution model in Germany, France, and the Netherlands, based on property showrooms, but could later consider an agency model for sales in other countries, Hendriksen added.

VinFast currently manufactures mainly electric scooters and electric buses in its production site in northern Vietnam. However, it became Vietnam’s first fully-fledged domestic car manufacturer when its first ICE-powered models came on the market in 2019.

Under the new CEO, Michael Lohscheller, until recently the CEO at Opel, production of the first fully electric passenger cars is to start soon. Until now, Vinfast mentioned the imminent arrival of three electric SUVs in the C, D, and E segments to be launched in Vietnam, North America, and Europe.

At the moment, there are only two, the VF e35 as a D-segment SUV and the VF e36 seven-seater as its E-segment counterpart. The smaller VF e34 will come later. VinFast says that it will give ”full details of the product range” just before the market launch, scheduled to be in the first half of next year.

“This is a golden time for VinFast and the entire automotive industry,” said CEO Michael Lohscheller, referring to the “unprecedented transformation” of the industry driven by electrification.

“I believe that VinFast’s serious and well-planned investment strategy, proven production capabilities, and reputable partnership network will allow the brand to grow tremendously and gain high acceptance from consumers from Vietnam to Europe.” 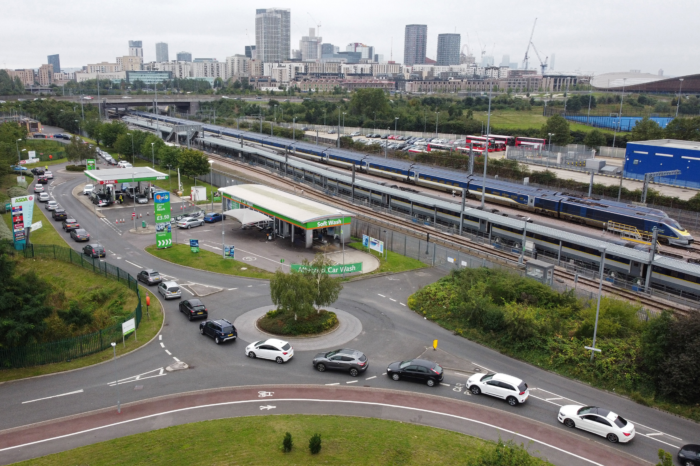 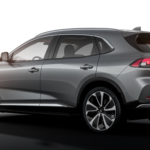