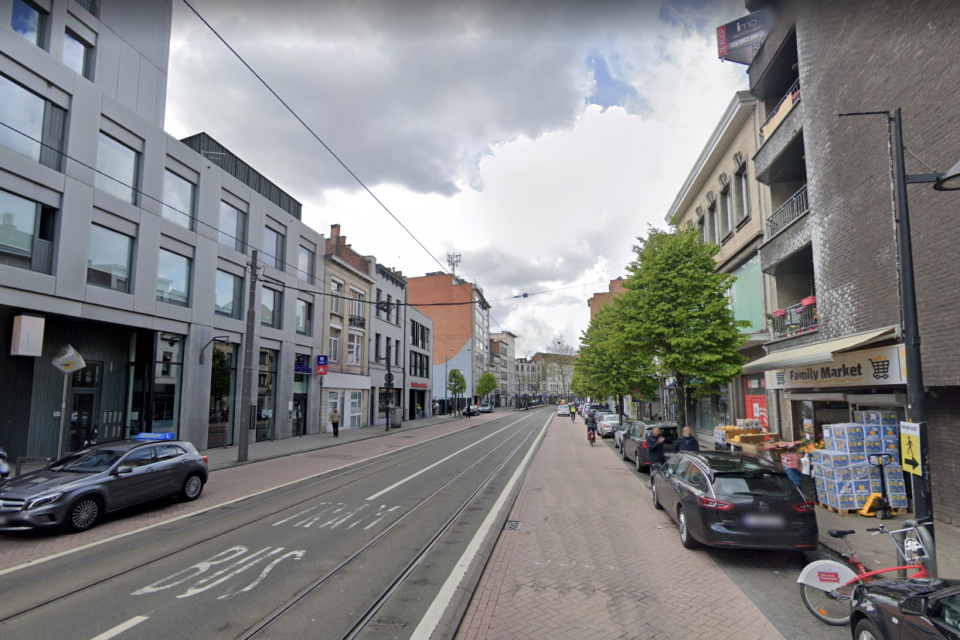 Despite Minister Peeters’ good intentions to improve traffic safety, Antwerp Alderman for Mobility, Koen Kennis, is not convinced that transforming the Turnhoutsebaan into a bicycle street is the safest solution /Google Street View

The Turnhoutsebaan in the Antwerp district of Borgerhout has to become a ‘bicycle street’. That is what Minister of Mobility, Lydia Peeters (Open Vld), announced on Tuesday. The dangerous approach road to the Antwerp city has been struggling with safety problems for years, leading to blinding rows between local authorities, the Antwerp council, and the Flemish government.

Today, the Turnhoutsebaan is a “local road with mixed traffic”. Speed is limited to 50 km/hour, but most problems are caused by conflicting road users. Some parts of the street are not equipped with separate bicycle paths; in other parts, cyclists have to share their part of the road with trams, drivers, parked cars, or walking pedestrians. Apart from that, there are several schools in the neighborhood. Traffic surely is an issue.

“We have to focus on all active road users to improve traffic safety,” Minister Peeters says. In expectation of a more fundamental reorganization, the minister now wants to turn the Turnhoutsebaan into a bicycle street. This means cyclists may not be overtaken by motorized traffic, and speed is limited to 30 km/hour.

The authorities in Borgerhout are positive about the proposition. Also, the Cyclist Union is happy with the idea. The Antwerp city authorities, however, are less enthusiastic about the plan. “Of course, it’s a good idea to pay more attention to our city’s traffic safety,” says Antwerp Alderman for Mobility Koen Kennis (N-VA). “But I doubt whether transforming the Turhoutsebaan into a bicycle street is a safe solution.”

Kennis argues that there should be a new design for the street by 2024, with the focus on safer traffic, larger bicycle paths, and fewer public trams and buses. The goal is for the Agency for Roads and Traffic to start the reconstruction works in 2025.

“In the meantime, the city already installed a so-called ‘red carpet’ on the Turnhoutsebaan to make cycling safer and more agreeable,” Kennis says. He’s convinced that freeing more space for cyclists and pedestrians and reducing public transport is a better solution to improve safety. 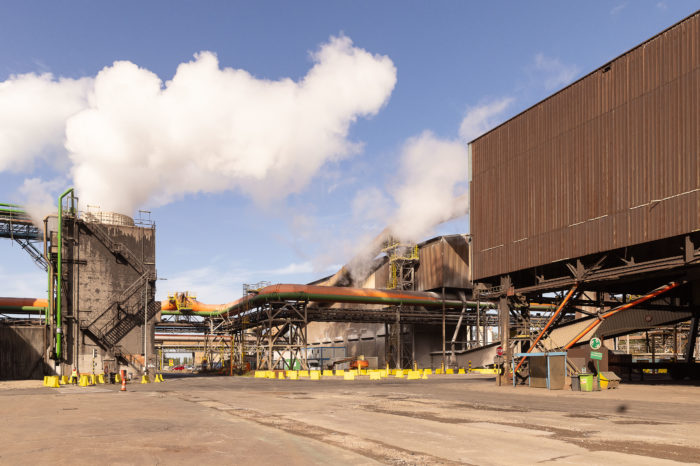 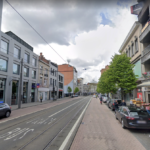