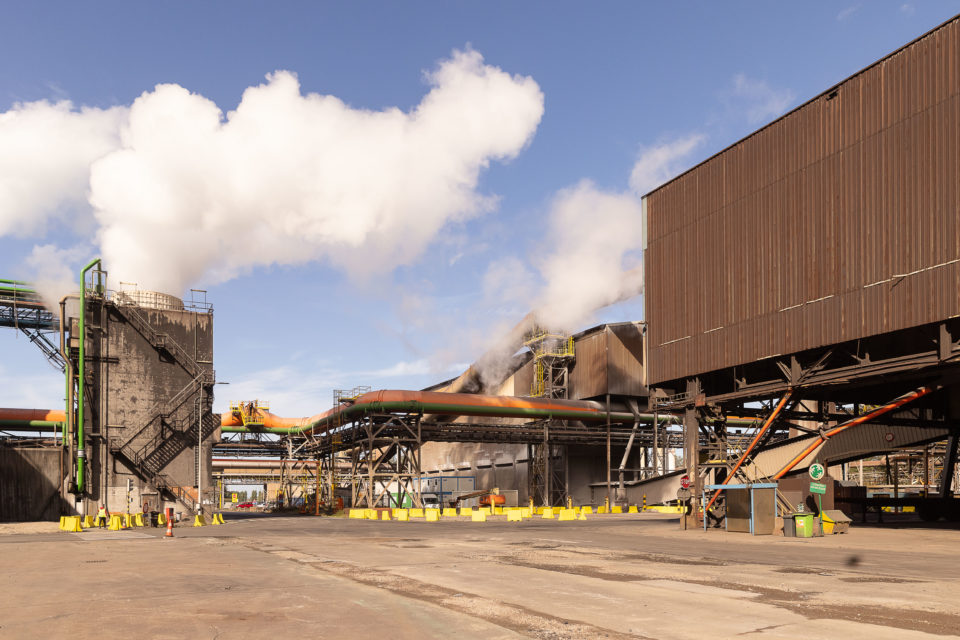 The ArcelorMittal production plant in Ghent, pictured during a visit after the signing of the declaration of intent /Belga

ArcelorMittal, the multinational steel manufacturing corporation, is planning to invest 1,1 billion euros in its production unit in Ghent to reduce CO2 emissions drastically. “The initiative may be one of the largest climate investments in Belgium,” says Energy Minister Tinne Van der Straeten (Groen). “It shows the industry is a crucial partner.”

The company that exploits about 15 blast furnaces in Europe, will invest in a DRI (Direct Reduced Iron) system that will enable the plant to reduce its annual CO2 emissions by 3,9 million tons, or about 4% of Flanders’ total CO2 emissions. ArcelorMittal’s CEO describes the project as “the flagship of the company”.

Earlier this year, one of the two blast furnaces in Ghent was replaced by a more economic version running on bio-coal, wood waste, and plastic. The process of heating ores, however, remains very energy-intensive and polluting. Still, ArcelorMittal has committed itself to decrease its CO2 emissions in Europe by 35% by 2035.

That is why the company will not replace the other blast furnace in Ghent but switch to a more ecological production process in which DRI iron will be processed in two hydrogen-driven electric ovens. A very high-priced investment for the multinational. “This announcement shows our commitment to the decarbonization of our production process,” says Aditya Mittal, CEO of the company. “We want to accelerate our progress in the coming decade.”

“Our blast furnaces are in active service for 150 years,” adds European senior executive, Geert Van Poelvoorde. “We have to opt radically for a different technology.”

The steel manufacturing concern wants to become climate-neutral by 2050 and can count on support. They can use the know-how the University of Ghent injects into the region and will be financially supported by several authorities.

On Tuesday, the international management and the family Mittal will gather in the town hall in Ghent to sign the declaration of intent. Several ministers of the Flemish and the federal government will be present to seal the deal. “This will be a unique project that will be evidence for the rest of Europe,” Flemish Minister of Economy and Innovation, Hilde Crevits (CD&V) concludes.

On top of that, the European Investment Bank (EIB) announced on Monday that ArcelorMittal can get a 280 million loan for research into decarbonization of the steel sector. The European loan will be divided among establishments in Belgium, France, Spain, and Luxemburg. 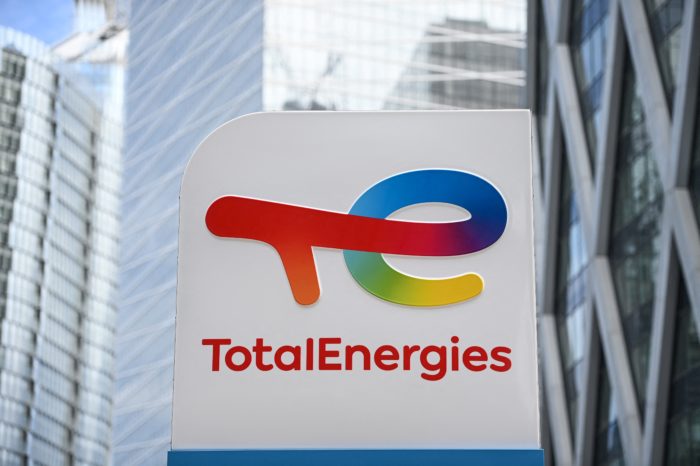 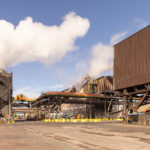