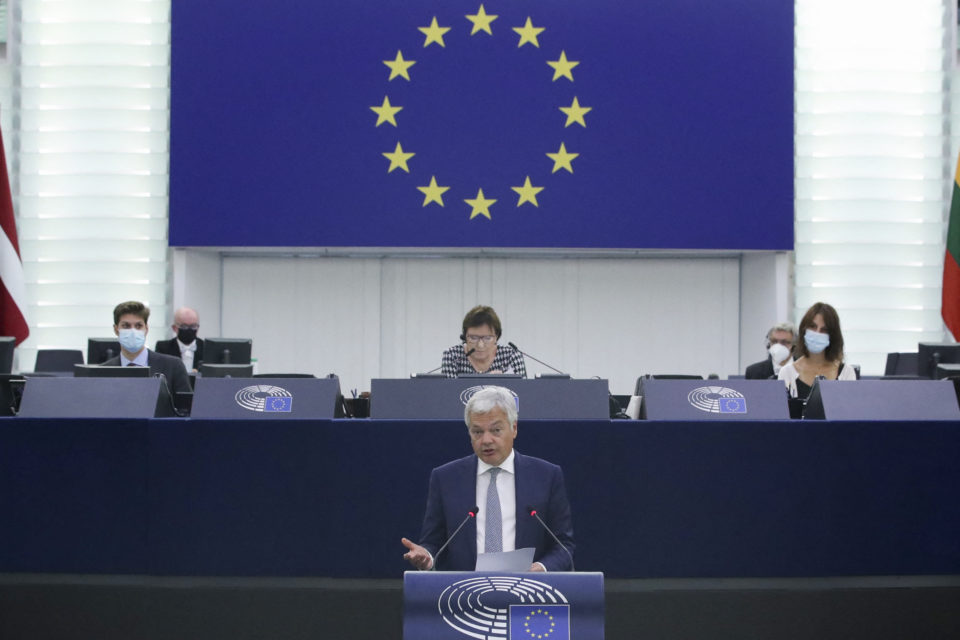 EU Commissioner Didier Reynders (Justice, Consumer Protection) is getting irritated by the procrastination of the Volkswagen Group in the dieselgate saga. Reynders wants the same settlement for VW clients duped in the dieselgate affair living outside Germany.

“It’s time that we let the European consumer know that VW is procrastinating and tries to avoid paying people an indemnity despite several condemnations in lawsuits/class actions from affected clients,” Reynders comments.

The problem for Reynders is that he has no jurisdictional stick to poke VW into (more) action. That’s why duped consumers all over Europa are now getting together in class actions against the manufacturer of their diesel car from Audi, Porsche, Seat, Skoda, and Volkswagen.

There were already many lawsuits in the US, where the group paid some €30 billion of fines and indemnity for the American clients. However, VW thinks that in Europe, there was no damage done to clients whose cars have been updated to respond to the existing emission requirements.

Nevertheless, different lawsuits are pending all over Europe, often coordinated by consumer organizations. In Germany, some 235 000 clients have already been paid indemnities from €1 350 to €6 250. Another 60 000 are suing VW individually, and various deals have been made without mentioning the paid amounts.

Also, in the Netherlands (150 000 owners) and Italy, Volkswagen has already been condemned in court to pay indemnities, but in both cases, it has appealed. Reynders points out that, according to the consumer organizations, some 400 000 Belgian VW Group clients and 900 000 French are in the same position and should be compensated accordingly.

The commission has no legal ground to intervene in the court, so it is constrained to political reprimanding. Nevertheless, Reynders calls on VW “to contact all of its clients concerned in all the different member states who want compensation and find an appropriate solution.”

He also points out that the procrastination of VW has slowly poisoned the general atmosphere. “It is true that I only have political pressure to convince them to proceed, but their reputation for many people is also at stake, and in the end, this could cost them a lot of trustworthiness.”

Reynders also indicated that the average amount of compensation in Europe was turning around €3 000. As Volkswagen itself has conceded that dieselgate affected some 11 million cars worldwide, 8,5 million of them solely in Europe, this would mean that VW Group had to pay another 30 billion of indemnities in the worst-case scenario for them.

The European Bureau of consumer organizations (Beuc), representing 46 associations, has communicated that it is “expecting that Volkswagen will soon follow the official recommendations”.

“Any other kind of reaction or delay to this appeal would harm the reputation of the company seriously and could end in a disaster for the manufacturer,” concludes Beuc director Monique Goyens. 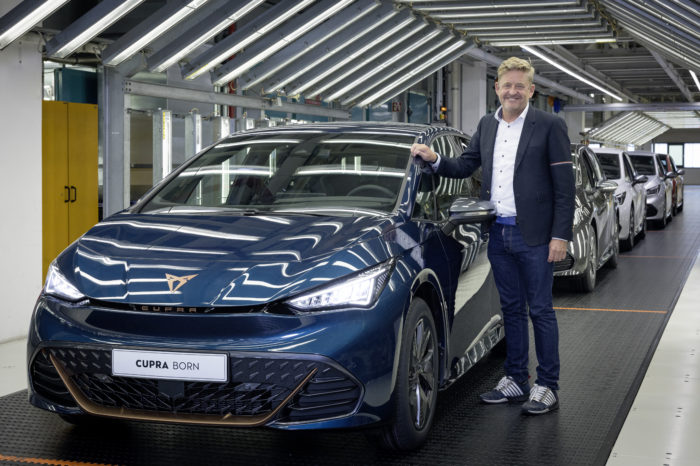 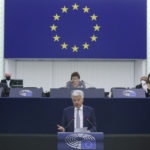