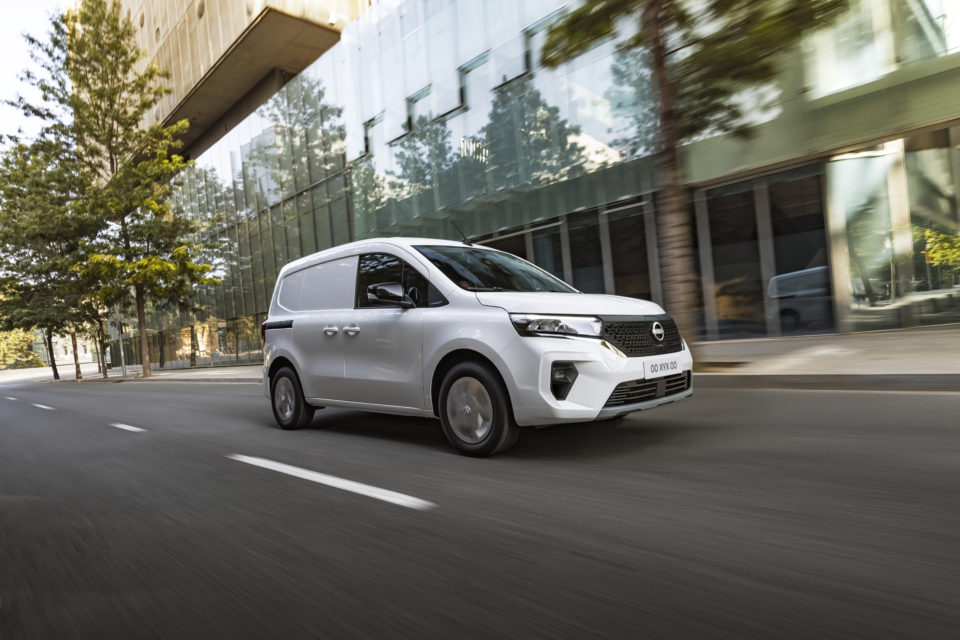 Nissan’s new Townstar is a sibling to the Renault Kangoo and Mercedes Citan, but it will only be offered as an all-electric van, confirming the firms pioneering spirit which started with the e-NV200 LCV. /Nissan.

You’ve seen this face before, haven’t you? Those rectangular but ever so slightly different headlights give it away. Nissan’s new Townstar is a sister model to the Renault Kangoo and Mercedes Citan, which are different versions of the same model, jointly developed. No surprise then that the Townstar is built in the same factory as the Kangoo.

However,  Nissan decided to play the game a bit differently. The Townstar is offered primarily in its all-electric version, though the more powerful version of the 1.3-liter petrol (130 hp) is also on the table. No traces of any other engine option, however.

Because of its previous success with the pioneering e-NV200, the leading compact LCV in its segment, Nissan strongly emphasizes the electric edition. The Townstar is replacing that famed e-NV200. Just as with the Kangoo and e-Citan, the fully electric version uses a battery with a capacity of 44 kWh and thermal cooling.

But where its siblings rely on an output of 75 kW, the Japanese LCV gets 90 kW (122 hp). Mimicking the output of the outgoing e-NV200, the range is also better compared to the family members.

Nissan’s claim is 285 kilometers, which is 20 more than in the Renault Kangoo and 10 more than the models from the Stellantis Group, giving it the best autonomy in class. If the difference will be noticeable in the real world is another question. And mind that homologation has not been yet finalized.

Apart from another grille, headlights, and its own logo, the Townstar strongly resembles its donor model. Even more so on the inside. Whereas the Mercedes Citan gets its own interior, the Japanese copied everything from its French counterpart, from the steering wheel to the dashboard.

Nissan has incorporated some handy safety features for an LCV. On the list are Trailer Sway Control and Side Wind Assist, complemented by Intelligent Emergency Braking featuring Pedestrian and Cyclist Detection and Junction Assist, as well as Hands-Free Parking and Intelligent Cruise Control.

These advanced features could prove crucial for Townstar to maintain its strong position in a rapidly expanding market. The Stellantis Group has widened the offerings with fully electric versions of the Citroën Berlingo, Peugeot Partner, and Opel Combo this year. These have more load volume and offer faster charging.

Renault and Mercedes have been jointly developing their small LCV range as of 2012. But the Townstar is Nissan’s first entry in the project since the Japanese brand did not adopt the first generation. 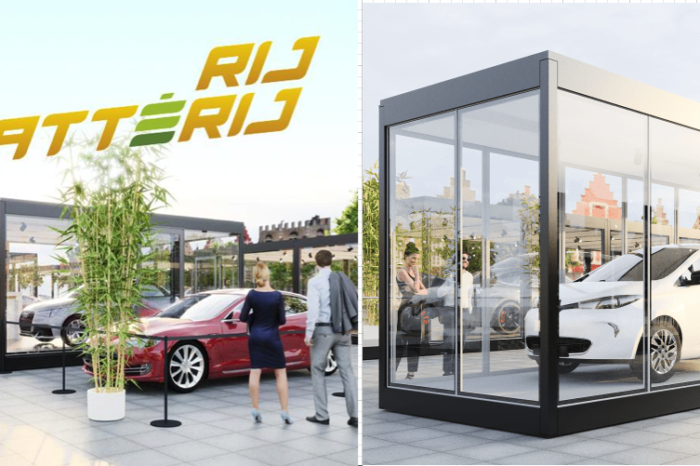 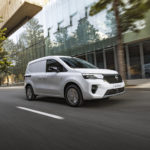