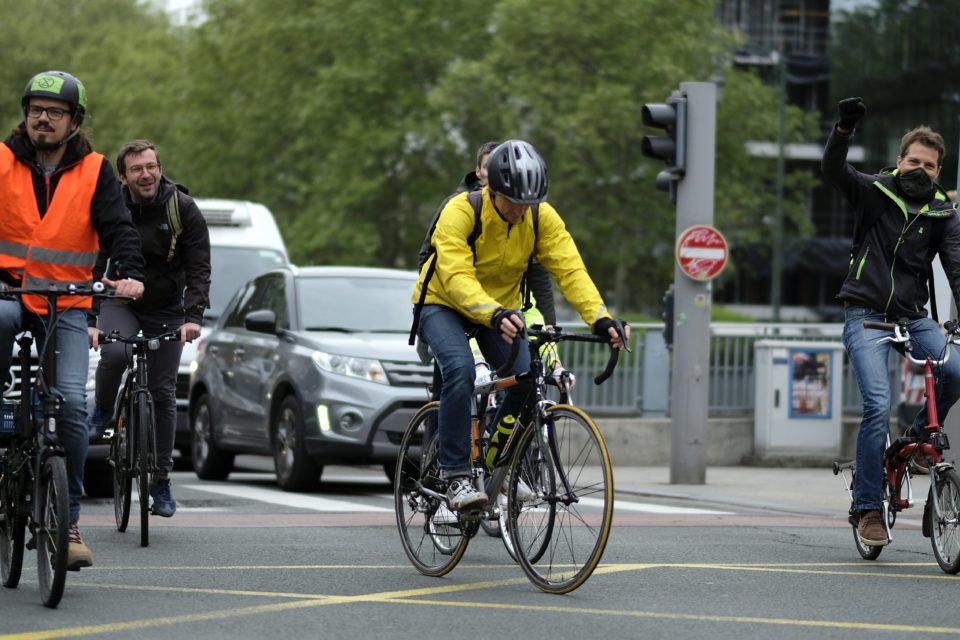 Cycling is more and more popular, also in Brussels. About 30% of all e-bike owners use their vehicle for commuting: in Brussels, this is 36%, in Flanders 29%, and in Wallonia 27% /Belga

The e-bike has been generally adopted in Flanders, but now it’s becoming popular in Brussels and Wallonia too, traffic safety institute Vias noticed in a general survey, conducted with a representative sample of Belgian e-bike riders.

The electric bicycle is gaining popularity year after year. First, the ‘hype’ was mainly seen in Flanders, but now the e-bike is gradually conquering Brussels and Wallonia. One of the possible explanations for the growing success is the diversification of the different types of e-bikes.

The common e-bike seems to be the most popular type of bike, but there are some striking differences between the regions. For example, in Flanders, 80% is a standard e-bike, in Wallonia, only 46%. The folding bike, on the contrary, is far more popular in Wallonia (21%) and Brussels (17%) than in Flanders (8%).

Electric mountain bikes are also in greater demand in Wallonia (11%) than in Flanders (2%) or Brussels (4%). The same goes for electric cargo bikes: in Brussels and Wallonia, they represent 9% of users; in Flanders, hardly 1%.

Last year, one out of six Belgian citizens started using an e-bike, the Vias survey revealed. Moreover, more than one out of three people (34%) have been riding an e-bike for more than three years in Flanders. In Brussels, one in six (16%), and in Wallonia, one in nine (11%).

Maybe the health crisis was a determining factor for the increasing popularity of e-bikes in the southern part of the country. People were afraid to get infected and avoided public transport. The (e-)bike was considered a ‘safe’ alternative for commuting, for instance.

About 30% of all e-bike owners use their vehicle for commuting: in Brussels, this is 36%, in Flanders 29%, and in Wallonia 27%. However, the e-bike is far more popular (76%) for recreational use in the three Belgian regions. Flemish citizens (45%) regularly use their bikes to go shopping. This percentage is lower in the other parts of the country: 20% in Wallonia and 30% in Brussels.

According to the Vias survey, about one-third of Flemish and Walloon cyclists with an e-bike cover more than 50 km per week. In Brussels, half of all e-cyclists do not even cover 10 km a week. The average distance of a bicycle trip is 9,6 km (compared to 5,2 km with a traditional bike).

Less positive is that about one out of six -riders (16%) already had an accident in which other road users were involved. In 44% of the cases, it was a collision with a pedestrian or another cyclist; in 33%, it was an accident with a car. Despite these figures, the helmet is no popular accessory. Only 37% of Flemish cyclists wear it, compared to 67% of Walloons. The better bicycle infrastructure with separate bicycle paths in Flanders might be an explanation.

“Bicycle use is on the rise, and the diversification even pushed more people on the bike. […] Opting for the bike should become easier because cycling is good for the economy, our health, and our well-being. Vive le vélo!” 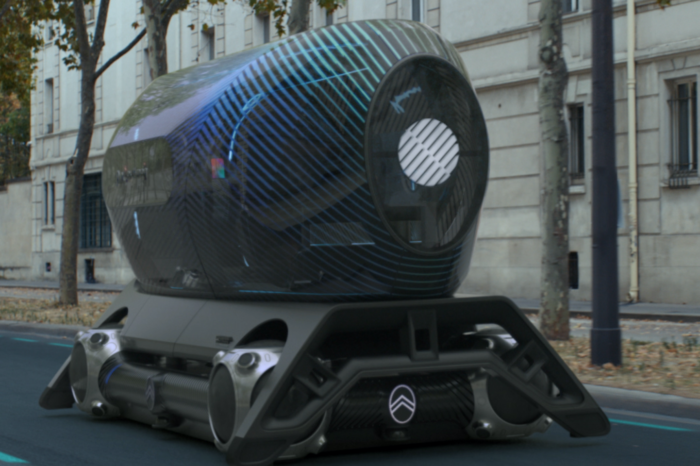 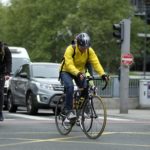