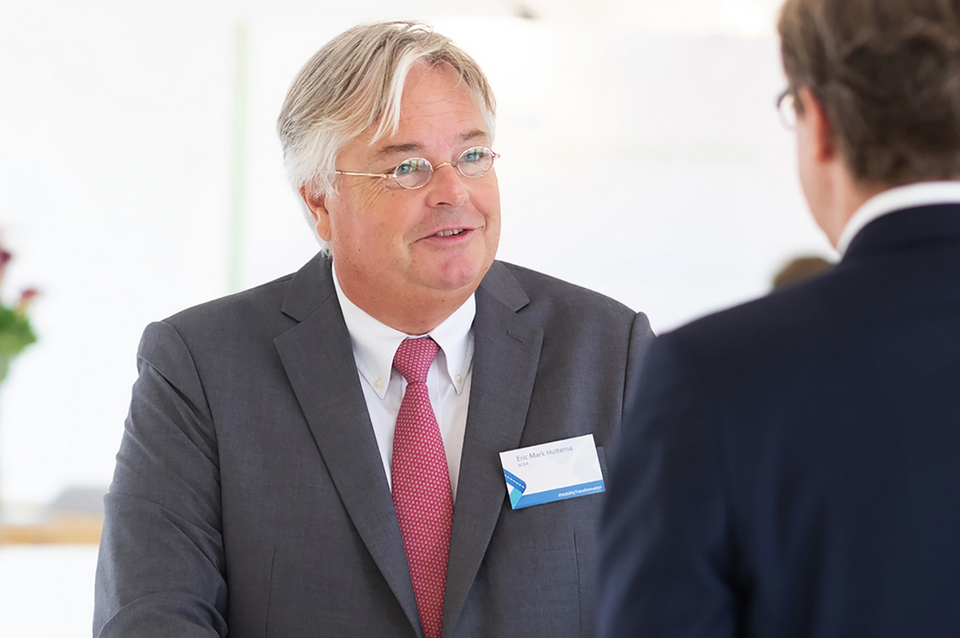 Eric-Mark Huitema, Director-General of ACEA, is worried about the EV charging infrastructure not following the ambitious EU emission targets /ACEA

Eric-Mark Huitema, Director General at the European car manufacturers association ACEA, rings the alarm bell. He warns that the ambitious ‘Fit for 55’ emission reduction program of the European Commission is doomed to fail. The lack of charging infrastructure necessary to implement the energy transition will be a stumbling stone.

“A badly managed transition will severely undermine public support for climate action and the EU in general,” Huitema says. “Not only among the millions of Europeans working in the automotive sector, for whom a Just Transition plan is still missing to this day, but also all of those in society that risk losing access to affordable mobility.”

First of all, ACEA is reiterating its criticism that the European authorities are focusing too much on some (electric) technologies and practically banning other means to reduce emissions.

Huitema: “The  EU Commission also wants to set a new target for 2035 mandating a 100% reduction of CO2 emissions from cars and vans. In practice, this -100% target would come down to an EU-wide ban on the internal combustion engine (ICE).”

“As an industry, we believe that all powertrain options have a role to play in the transition to climate neutrality, so the European Union should focus on innovation instead of banning or prescribing certain technologies.”

A bigger problem is the lack of charging infrastructure required for the energy transition in the car industry. Huitema is convinced that its members will fulfill their promise to make zero-emission vehicles available in all segments. What he’s worried about is the infrastructure.

“Now it is becoming evident that large-scale consumer uptake of zero-emission vehicles will only happen if the proposed CO2 reductions are accompanied by equally ambitious targets for EU member states to build up the required charging points and hydrogen refueling stations,” Huitema remarks.

“In that sense, the ‘Fit for 55’ proposal simply is not ambitious enough. Earlier estimates by the Commission’s own experts already found that a 50% CO2 reduction would require some 6 million public EV chargers by 2030. But when it presented the package in July, the European Commission failed to commit to any absolute number at all.”

“Instead, the Commission only provided an estimate that the proposal could potentially lead to 3,5 million charging points in 2030 – so that doesn’t bode well for the ‘equally ambitious’ infrastructure targets that we actually need.”

Combined, these countries make up only 23% of the region’s total surface area, while the other 30% of charging infrastructure is scattered throughout the remaining 77% of the EU.

Huitema once more: “What worries me most is that this two-track infrastructure roll-out is developing along the dividing lines between richer EU member states in Western Europe and countries with a lower gross domestic product (GDP) per capita in Eastern, Central, and Southern Europe.”

“Big EU countries with a sizeable landmass but a lower GDP, such as Poland (0,8% of all charging points) and Spain (3,3%), seem to be left behind,” complains Huitema. “Recent findings also show that electric cars sales are directly linked to a country’s standard of living.”

In most EU countries, hybrid electric vehicles (HEV) dominate the market for alternatively-powered cars for the moment, with 15 countries having an HEV share of over 10%. However, vehicles that combine an internal combustion engine (ICE) with a battery-powered electric motor are still the best solution for many people.

Especially in countries where charging points are lacking or battery-electric cars are still too expensive for the local population right now, HEVs play an important role in the transition to climate neutrality. But what will happen to these popular cars if the Commission plans to effectively ban the ICE after 2035, asks ACEA.

According to ACEA, the problem is that the European Commission’s proposal for an Alternative Fuels Infrastructure Regulation (AFIR), as part of Fit for 55, is not up to the job. ACEA welcomes the idea of binding targets for charging and refueling points in each of the 27 EU member states, but “the AFIR proposal is completely out of sync with the Commission’s own ambitious CO2 targets.”

“The big danger here is that the progress made in a few, rich Western European countries is distracting policymakers from the poor state of the infrastructure network in other EU countries, and from the fact that for many Europeans, the affordability of individual mobility is increasingly under pressure,” notes Huitema.

No one left behind?

To conclude, Huitema is worried about a Europe disintegrating because parts of it are clearly evolving at a different pace: “While one would assume that the EU’s primary objective is to ensure that no countries or citizens are left behind in the transition to zero-emission mobility, what we see developing now is, in fact, a widening divide between Central-Eastern and Western Europe, as well as a strong North-South split running across the continent.”

And the Director-General warns for possible social trouble as a result of this. Without a doubt, he has the recent ‘yellow jackets’ movement in mind.

“If this is not properly addressed by Members of the European Parliament and the national governments during the upcoming Fit for 55 negotiations, the new EU climate package runs the risk of causing major social disruption, ” he concludes. 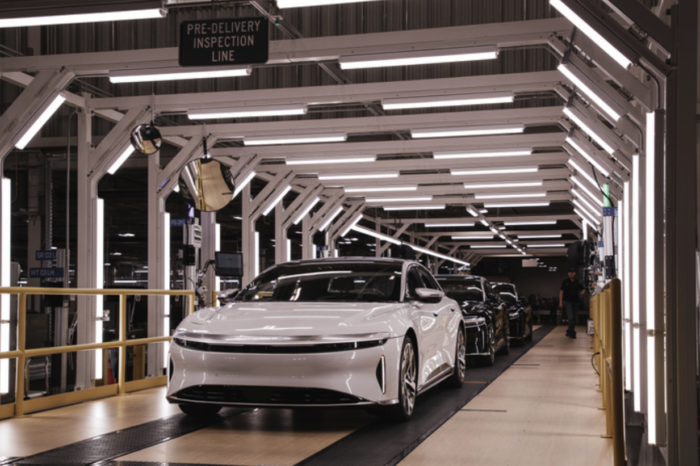 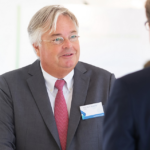