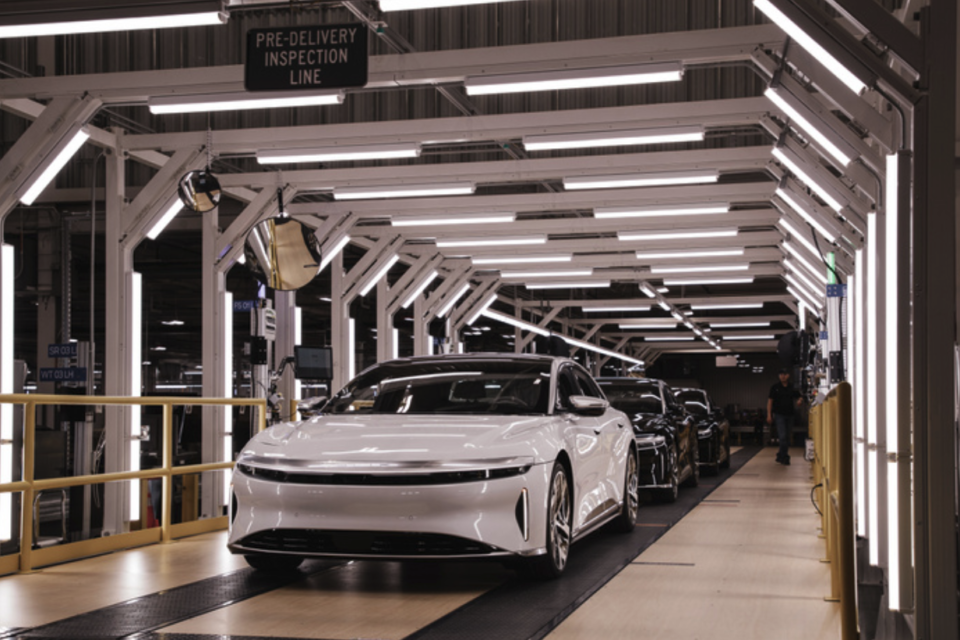 The first Lucid Airs are rolling of the assembly line at the brand new factory in Casa Grande, Arizona /Lucid LMotors

In Casa Grande, Arizona, the first Lucid Air electric sedans are rolling off the assembly line this week. The American startup claims it received more than 13 000 reservations for Lucid Air and has increased the planned total production quantity of the Dream Edition to 520 vehicles. In the US, customer deliveries will start by the end of October. Europe is to follow in 2022.

Lucid, the brainchild of former Tesla Model S chief engineer Peter Rawlingson, completed the construction of its so-called Advanced Manufacturing Plant (AMP-1) in Arizona in less than a year. The brand new factory was designed to allow for growth, from the 2,3 square km today to add 265 000 square meters by 2023, when Lucid’s SUV Gravity production will start.

Production will be 30 000 units to start with, expanding to 400 000 per year over time. Lucid Air Dream Edition clients will begin receiving their vehicles in late October, with Grand Touring, Touring, and Air Pure model deliveries expected to follow later.

This new record in range was confirmed by the Environmental Protection Agency (EPA), the US’s official measurement and verification body for consumption figures of cars, just a few weeks ago.

The battery has a capacity of a whopping 113 kWh, explaining the huge range. There’s also a Performance version of the Dream Edition, upping the horsepower from 933 to 1 111 hp. That blowing-off-your-socks Air still reaches 516 miles (830 km). The more down-to-earth versions of Grand Touring and Touring feature 830 km and 635 km, respectively.

The lowest-priced Lucid Air Pure ($77 400 or €66 254) still has 480 hp to play with and the same range capacity as the Touring, 635 km. But it will also have the 900+ ultra-high voltage electrical architecture with DC fast-charging capability.

It should allow charging – if available – at 300 kW, offering at 32 km per minute, 480 km in 20 minutes. Lucid announced earlier that “every version of the Air will charge just as fast” as the most expensive one. 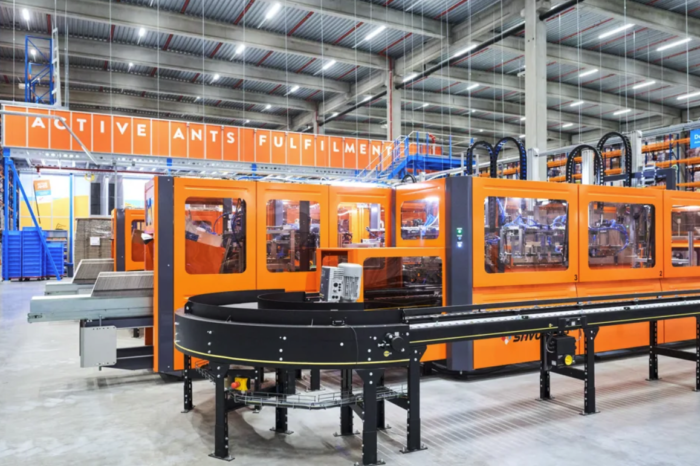 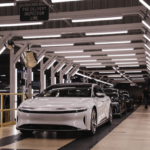