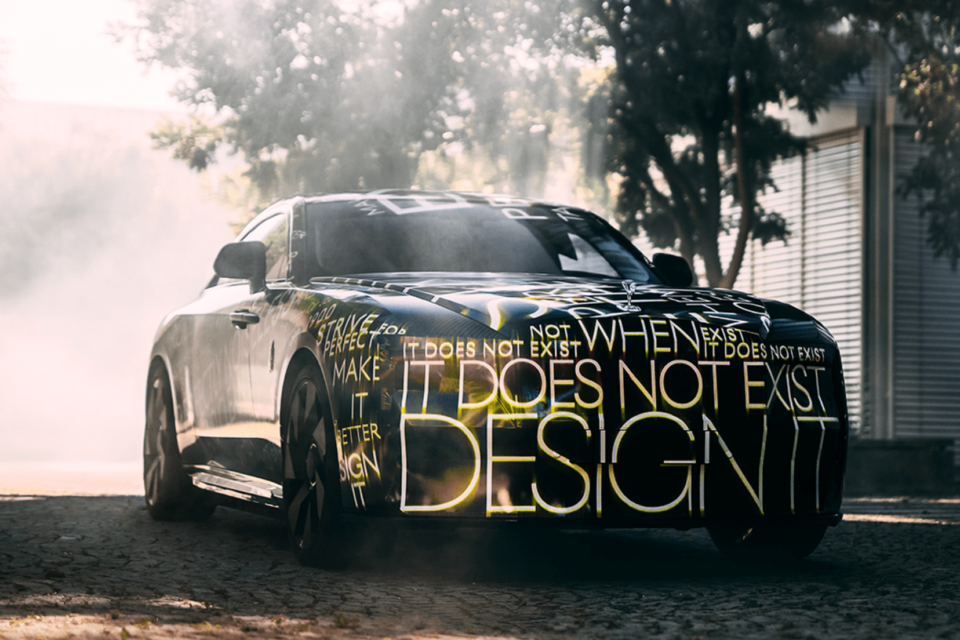 The Rolls-Royce Spectre is a coupe and the first electric vehicle in the brands portfolio, expected at the end of 2023. In 2030, all Rolls-Royces will be electric /Rolls-Royce

Rolls-Royce has announced that it will no longer build or sell cars with ICE engines from 2030. The luxury British brand belonging to BMW will thus also become a purely electric car manufacturer. Fittingly, Rolls-Royce provided a curt preview of its first electric model, the Spectre.

The debut electric car from Rolly-Royce Motor Cars is supposed to appear in 2023. Technical data aren’t revealed yet. The luxury coupe is currently being prepared for “imminent road tests”.

CEO Torsten Müller-Ötvös emphasises that it is not a prototype: “It is a real vehicle that will be tested in public and that our customers will take delivery of for the first time in the fourth quarter of 2023.” The Spectre is expected to cover 2,5 million test kilometres by the time it goes into production.

The outlook for the electric car comes as no surprise. Müller-Ötvös had already confirmed the development of the first electric Rolls-Royce at the end of May – still under the name Silent Shadow.

In 2016, the luxury brand already showed a concept car 103EX for 2040 with an electric drive and a futuristic body. Since then, Rolls-Royce had repeatedly said that the quiet and powerful electric drive fitted very well with the character of the luxury cars.

Rolls-Royce has confirmed earlier reports that the electric luxury car will be based on the Phantom’s platform. “We have been able to integrate our plans for an electric powertrain into the original architectural design and ensure that this exceptional new product meets the extremely high expectations of our customers,” says the press release.

According to earlier information, the powertrain will have shared components with the BMW i7. BMW confirmed a while ago that the upcoming generation of the 7 Series would also be launched as an all-electric model.

The manufacturer has not officially confirmed technical data on this. However, reports assume 250 kW in the base model and between 480 and 500 kW in the top model – with “at least two electric motors”. There is a chance that the Rolls-Royce derivative will exceed these performance figures still, perhaps with three electric motors.

Meanwhile, Rolls-Royce CEO Torsten Müller-Ötvös describes the Spectre as the first representative of a new electric era for the luxury brand.

“With this new product, we set out our credentials for the full electrification of our entire product portfolio by 2030. By then, Rolls-Royce will no longer be in the business of producing or selling any internal combustion engine products.” 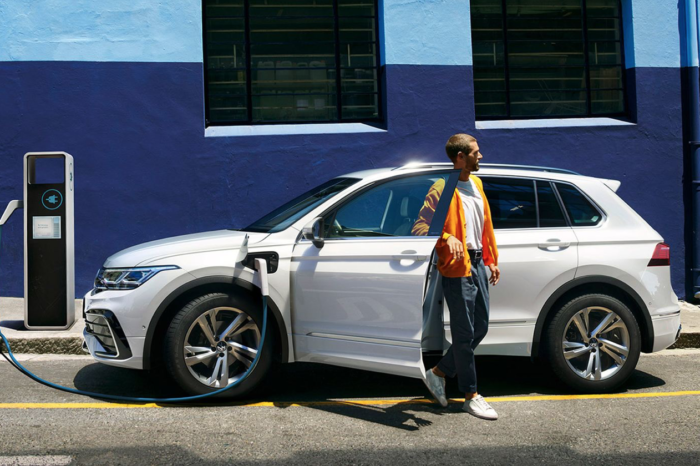 VW still believes in PHEV as a transition solution 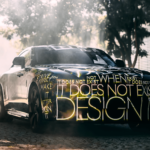