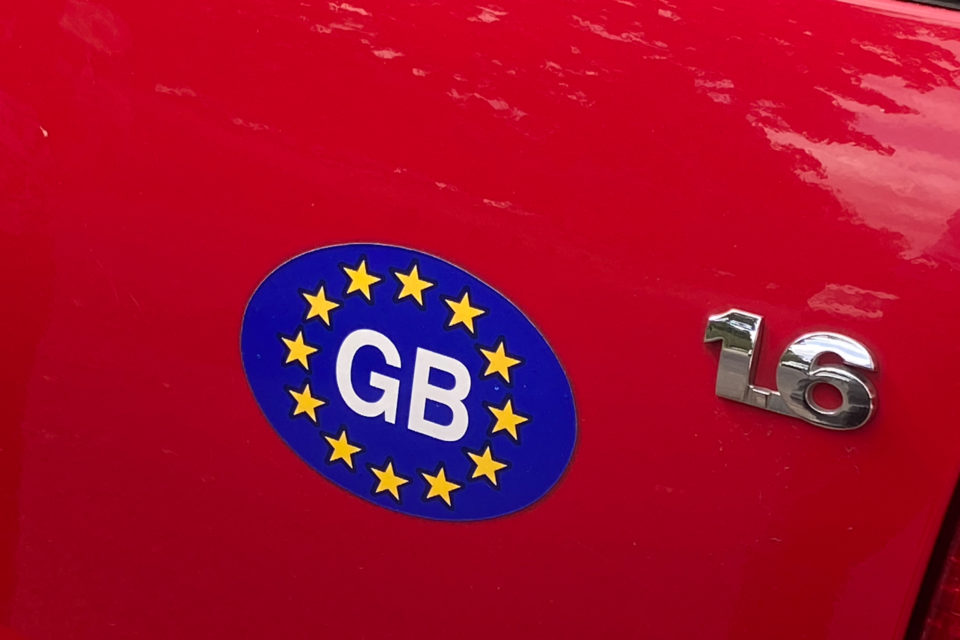 British motorists driving outside the UK are no longer allowed to use the old-style ‘GB’ indication on their cars. Instead, they have to display a ‘UK’ sticker, or they need the UK identifier on their license plate. The new UK governance guidance has been in place since Tuesday, September 28th, and is said to be a sign of solidarity with Northern Ireland.

The ‘GB’ indication stands for ‘Great Britain’, combining England, Scotland, and Wales. It had been in use for more than a hundred years, 111 years, to be precise. Changing the ‘GB’ indication into the national ‘UK’, refers to the three regions mentioned above plus Northern Ireland, “symbolizing our unity as a nation,” a spokesperson of the Ministry of Transport told the BBC.

“It’s also part of a wider move toward using the ‘UK’ signifier across government.” By imposing motorists to display a ‘UK’ sticker, drivers on the continent should know that Northern Ireland is still part of the nation.

The switch of the stickers comes just nine months after the government unveiled new license plates with a Union Flag to celebrate the first birthday of Brexit. The blue stickers with the European yellow stars and the ‘GB’ letters are no longer valid. Penalties for not complying with the new rules are likely to vary, and cars without the new stickers could be refused entry to some countries.

According to government guidelines, anyone planning to drive outside the UK now needs “to display a ‘UK’ sticker clearly on the rear of the vehicle if the number plate has a GB identifier with the Union flag, a Euro symbol, a national flag of England, Scotland or Wales, or numbers and letters only. Moreover, motorists driving in Spain, Cyprus, and Malta must display a ‘UK’ sticker at any time. However, drivers don’t need a sticker to drive in Ireland. 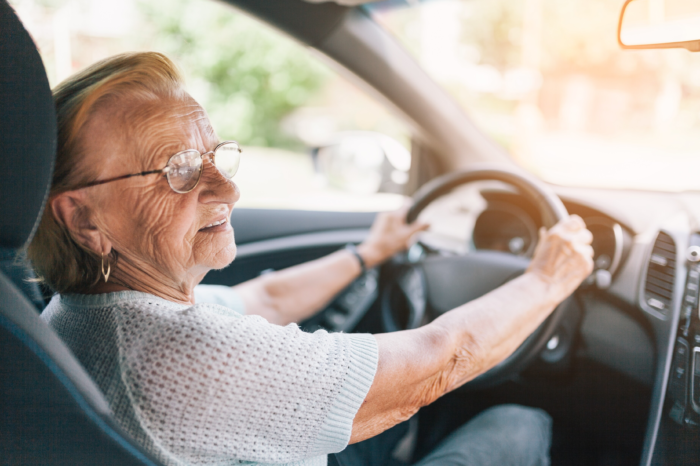 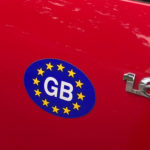