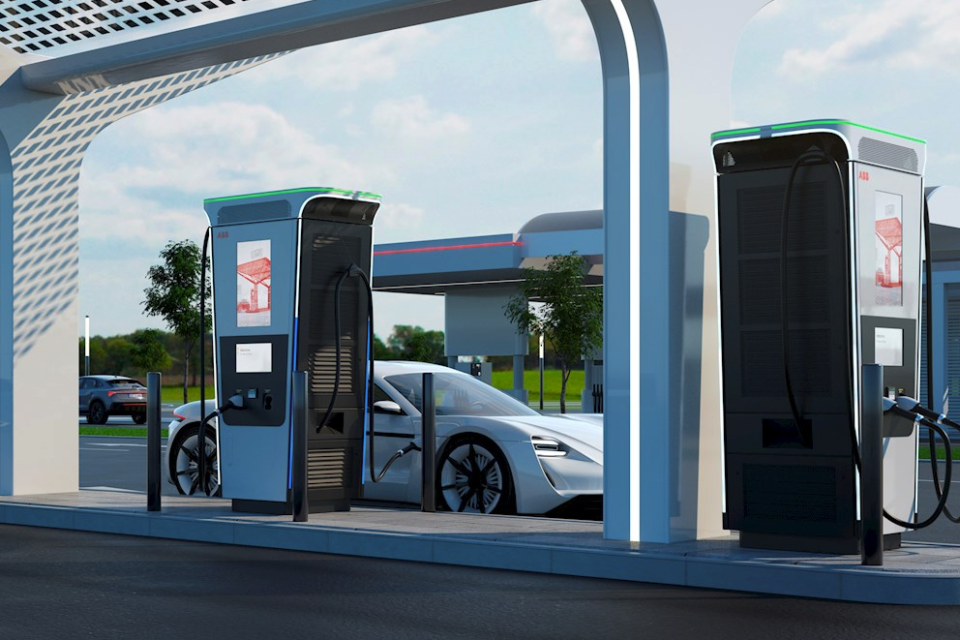 Swiss global technology company ABB claims it has the world’s fastest electric car charger with its new 360 kW capable Terra 360, enabling an EV to gain an extra 100 km of range in just three minutes. Or a full battery in some 15 minutes. Provided the car itself and its batteries can cope with it.

That 360 kW and the capacity to charge four EVs simultaneously with dynamic power distribution means drivers don’t have to wait for the others to complete charging. And makes it suitable for electric fleet cars, vans, and trucks, says ABB.

ABB is a world-leading specialist in electric vehicle infrastructure, offering the full range of charging and electrification solutions for electric cars, electric and hybrid buses, vans, trucks, ships, and railways. But that’s not always visible to the general public as it provides white-labeled chargers to others.

Customers can ‘brand’ the chargers by using different foiling or changing the color of the LED light strips. There is also the option to include an integrated 27” advertisement screen to play video and pictures.

ABB has provided white-labeled chargers up to 350 kW for some years now to charging networks like Dutch FastNed or the Ionity network, owned by BMW, Ford, Hyundai, Mercedes-Benz, and the Volkswagen Group with Audi and Porsche.

But it’s the car itself that determines how fast it will charge in the first place. Today, there aren’t any on the market yet that actually can. Only Porsche’s Taycan is able in theory to charge at 270 kW, Tesla’s Model 3 and Model Y EVs up to 250 kW, and Hyundai’s new Ioniq 5 at 232 kW. But these charging rates could shorten the life of the batteries, as Porsche itself advises its Taycan drivers to limit charging to 200 kW.

Chinese electric carmaker GAC Motors’ newest Aion V crossover with a 1 000 km (NEDC) range is said to charge even at 600 kW.  The company’s 3C and 6C fast-charging technology were demonstrated in China already in July at GAC’s Technology Day event.

According to CnEVPost.com, a website dedicated to Chinese EV and related technology developments, witnessing the event, the Aion V was plugged in a 600 kW charger and was charged from 0 to 80% in just 8 minutes and 30% to 80% in 5 minutes. 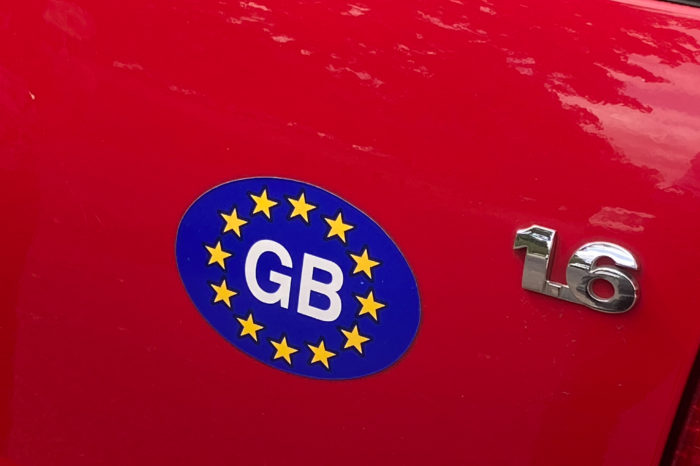 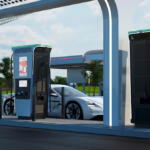