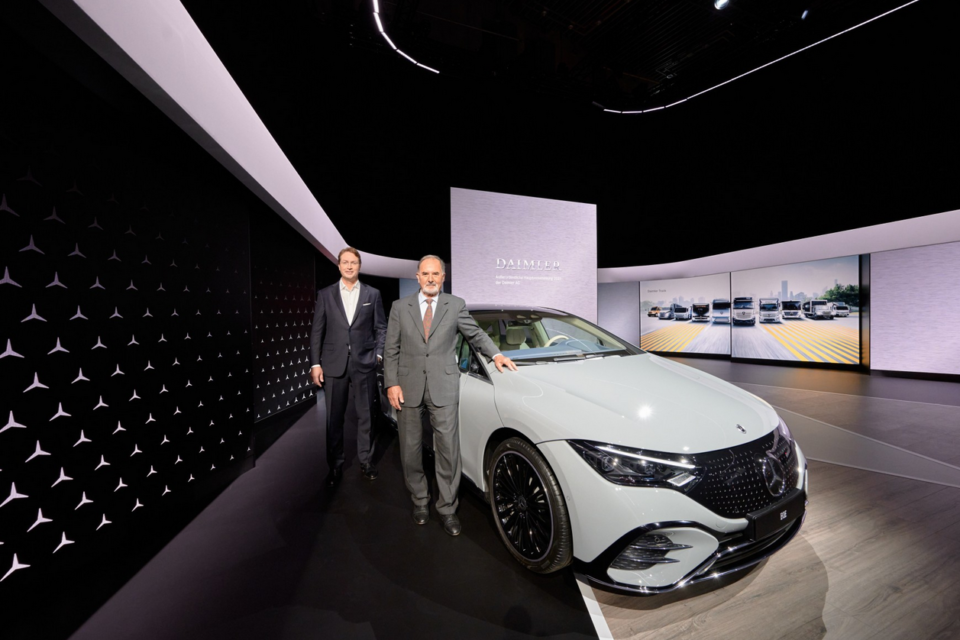 Daimler CEO, Ola Källenius, and Supervisory Board President, Bernd Pischetsrieder, were the hosts at the online shareholders meeting, where the separation into Daimler Truck and Mercedes-Benz was decided /Daimler

The shareholders of Daimler AG have consented to a historic splitting up of the Group. The truck division will be entirely separated from the other part and go IPO as Daimler Truck. The remaining part of Daimler AG will become… Mercedes-Benz.

During an extraordinary general assembly (online) last Friday, 99,9% of the shareholders have approved the decisions, the supervisory board president Bernd Pischetsrieder has announced.

Daimler Truck will go IPO before the end of the year, and the name changing of the remaining part of Daimler AG into Mercedes-Benz will be validated as of the 1st of February 2022. “Today, it really is a historic moment for our company,” Martin Daum, the newly designated CEO of Daimler Truck, has noted.

According to this most critical reorganizing of Daimler since the sales of former partner Chrysler in 2007, 65% of the actual Daimler shares will be transferred to Daimler Truck, while the new Mercedes-Benz will keep 35% of the shares and be represented in the supervisory board of Daimler Truck.

“In the future, the star will shine twice,” Daimler CEO Ola Källenius has said. He will remain the head of the new Mercedes-Benz AG. The separation is meant to give more possibilities to the two companies in challenging times.

“Trucks and cars are completely different activities with considerable technological differences too,” said Källenius. “Batteries will be at the core of the car business, while hydrogen will play an important role in the truck department.”

Daimler AG has some notorious reference shareholders like Li Shufu, owner of the Geely automotive group (with 10% of the shares), the Koweit state (7%), and another Chinese automotive company BAIC (5%), which all consented with the operation.

Not so long ago, at the end of 2019, the VW Group as a prominent German competitor has sold a minority share of its truck division Traton to facilitate its expansion and energy transition investments. 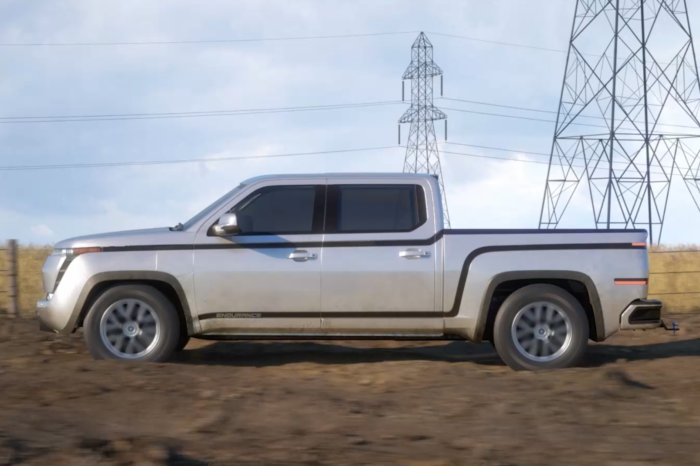 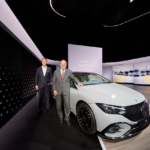