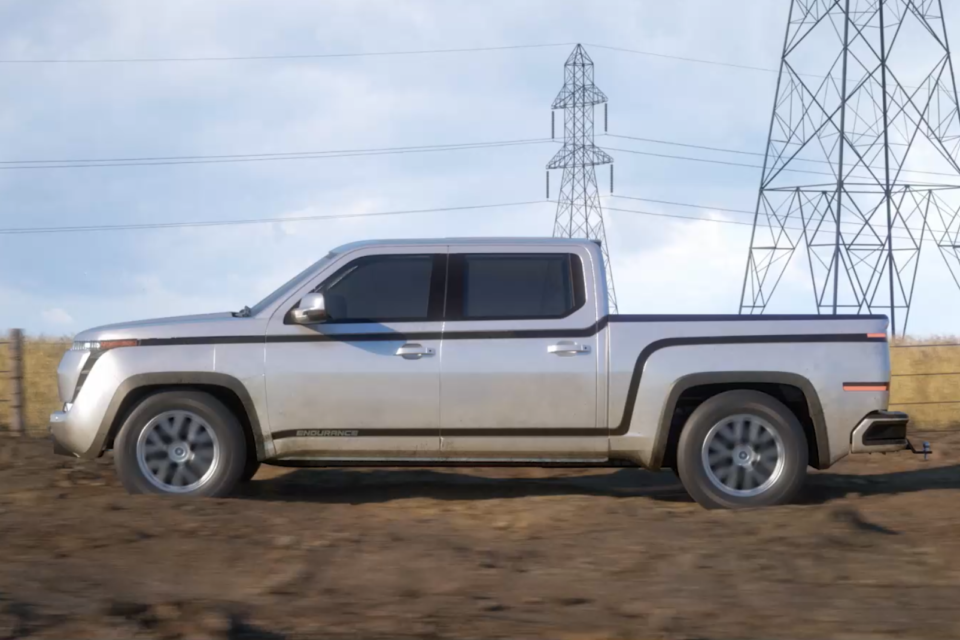 Taiwanese tech giant Foxconn, Apple’s primary contractor for making the iPhone, buys itself a car factory in the US. This particular case focuses on the former GM assembly factory in northeastern Ohio owned by electric pickup startup Lordstown Motors Corp.

In financial turmoil for some time, Lordstown will get $230 million (€196 million) and Foxconn will take over the production of the Lordstown full-size electric pickup. In the meantime, Foxconn will also use the facilities to support startup automaker Fisker Inc. CEO Henrik Fisker said last week that Foxconn will initially build 150 000 vehicles a year for Fisker and start production by 2024.

With a loan from GM

The Taiwanese giant will produce for Lordstown its Endurance, a full-size all-electric pickup truck with four integrated in-hub motors. The electric powertrain is said to produce 600 horsepower, and with a 109 kWh battery, the pickup should have a range of 250 miles (400 km).

But in the agreement, there is room for Foxconn to use the premises for building other vehicles as a subcontractor. In February, Foxconn and Fisker signed a memorandum of understanding with Foxconn on building a new ‘revolutionary’ electric to be launched by the end of 2023.

The vehicle will be Fisker’s second electric model after the Ocean SUV, which contract manufacturer Magna will produce in Europe from the end of 2022. According to a Fisker announcement, both partners will develop an electric vehicle in a ‘new segment’ under the project name PEAR (Personal Electric Automotive Revolution).

The vehicle is to be built by Foxconn for global markets from the fourth quarter of 2023. The ambitious goal is an ultimate annual production volume of more than 250 000 vehicles. The vehicle should come on the market in North America, Europe, China, and India. 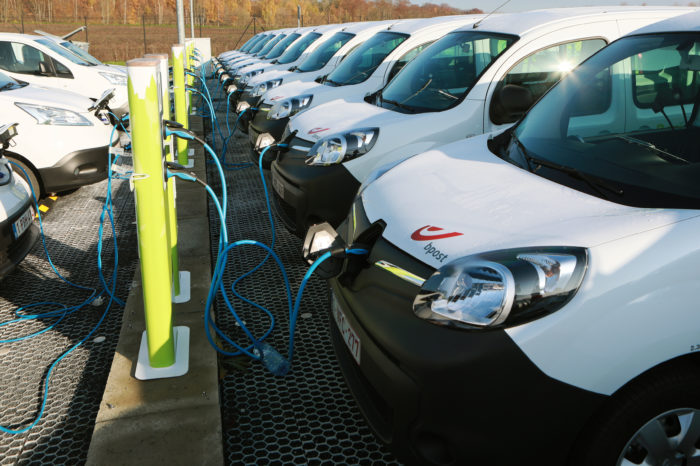 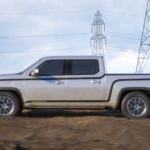