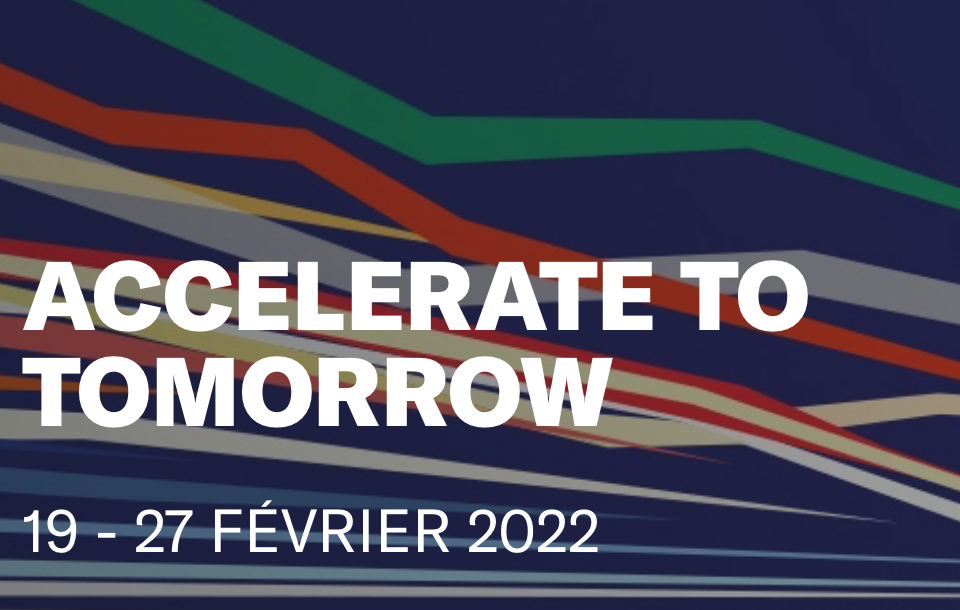 Under the slogan ‘Accelerate to Tomorrow’, there will be a Geneva International Motor Show in Geneva, one week earlier and… much smaller /GIMS

After two years of absence, the Geneva International Motor Show (GIMS) will happen again in 2022. However, it will be a week earlier (from 19 to 27 February) and have a seriously reduced number of participants. The slogan will be ‘Accelerate to Tomorrow’.

Last two years, the GIMS did not happen because of the pandemic, which put the organizers into serious financial worries. However, the sky had cleared a bit since then, especially when the organizers closed an agreement with Qatar Tourism to organize a ‘GIMS’ in the gulf state every two years.

In an interview in the Swiss economic newspaper Agefi, the new director of the motor show (since 2020), Sandro Mesquita has stressed that this is a “courageous decision”. “On the one hand, there is still the precarious sanitary situation; on the other hand, the chips shortage is causing trouble in the entire industry.”

According to Mesquita, some 60 brands have already confirmed their presence. Among them are Audi, Renault, Skoda, Seat, and Kia, and prestigious brands like Bugatti, Rimac, and Koenigsegg. In addition, electric car specialists like Softcar (Swiss), E.go (German), or Hopium (French) have also confirmed.

60 different brands are reasonable, but it’s far from the 160 and more that were regularly exposed at the show, like in 2019. Important absentees will be Ferrari or the whole Stellantis Group and luxury brands inside the VW Group, like Bentley and Lamborghini.

The organizers indicate that they’re still waiting for other brands to confirm their presence. “Not organizing the show for a third consecutive time would have been lethal for the GIMS,” says Mesquita.

“There was a big risk then to lose our notoriety and endanger our future in 2023 and beyond.” The 2022 edition of the Geneva International Motor Show will be a live event in the Palexpo pavilions near Geneva airport. But like most other events, the GIMS 2022 will also partly happen online. 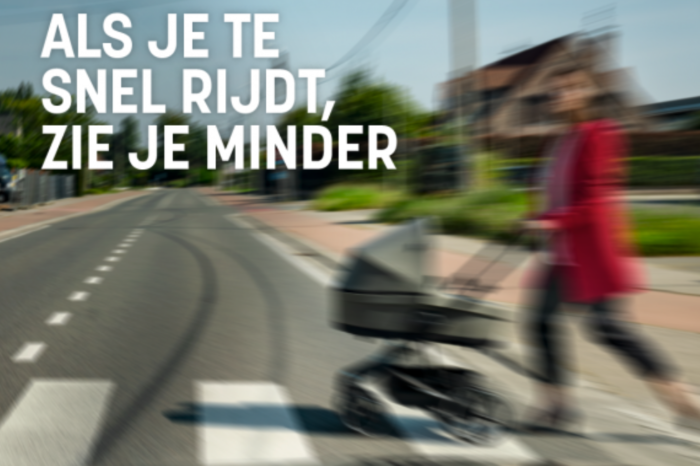 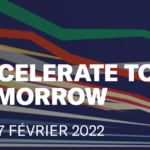