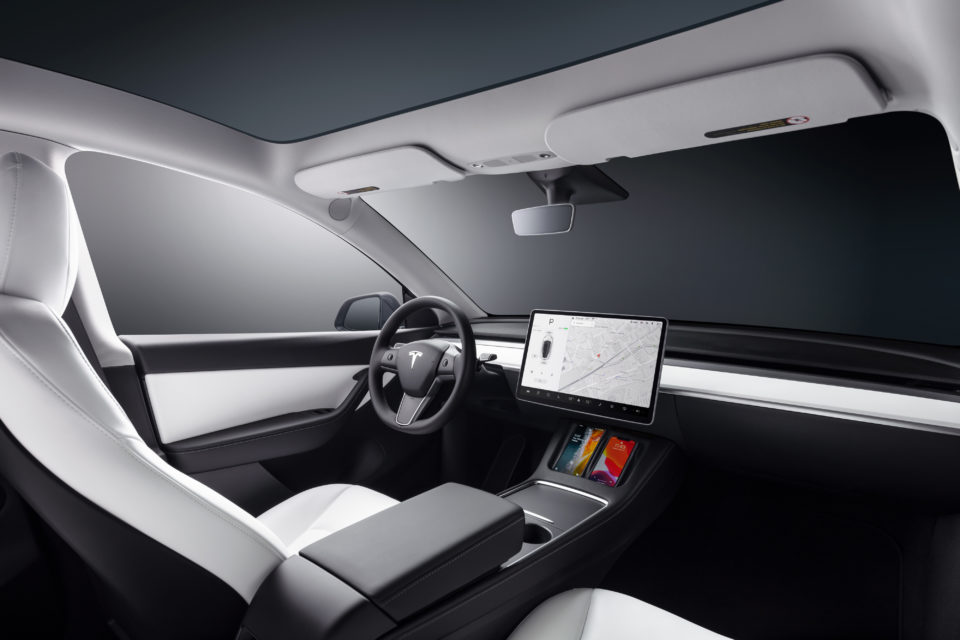 Tesla has delivered 241 300 cars in the third quarter of this year. That’s 20% more than the second quarter (201 250), already a record in the American electric carmaker’s history. It is even a 73,2 % increase compared to the same quarter last year.

And this, despite a declining market due to the worldwide chip shortages. However, this remains one of the significant concerns of Elon Musk. The bulk of this was Model 3 and Model Y cars, a total of 232 025. The rest, 9 275 vehicles delivered, are mostly Model S, as the revised Model X wasn’t ready for delivery yet.

It looks like Tesla wasn’t hurt that much by the global semiconductor shortages, as other carmakers. General Motors, for instance, just announced it saw sales drop by 33% due to chip shortages. In Q3, GM delivered  446 997 cars or 218 195 less than the same period last year.

Stellantis, the motherhouse of Fiat-Chrysler USA, had to announce a drop of 19%, while Honda and Nissan saw a decline with 11% and 10%, respectively. Toyota, on the other hand, could manage an increase of 1,4%. 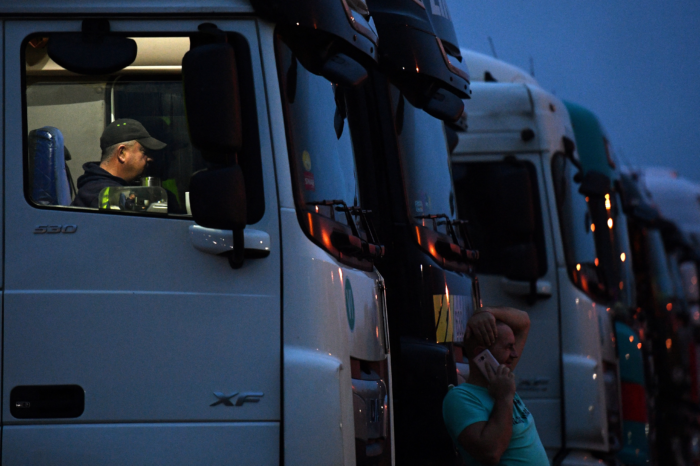 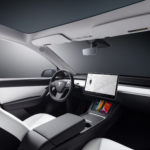