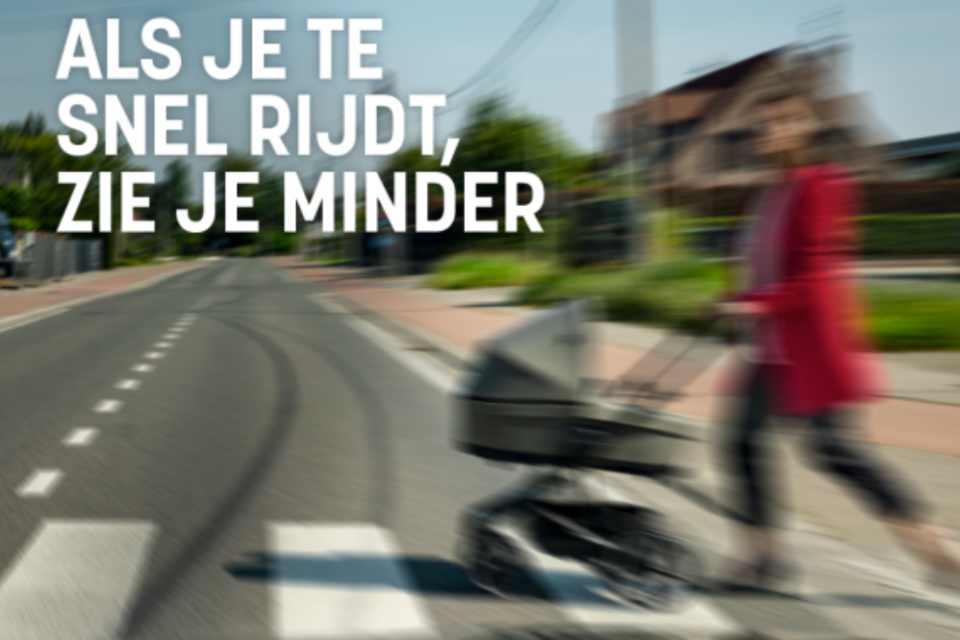 The image of the campaign illustrates its message well: driving fast blurs your sight and inclines you to focus on distant objects /VSV.be

On Sunday, the Flemish Mobility Minister, Lydia Peeters (Open Vld), and the Flemish Foundation for Traffic Science (Vlaamse Stichting Verkeerskunde, VSV) have launched a new campaign to press drivers for not speeding. “If you drive too fast, you see less”, is the message of the campaign, and it emphasizes that sometimes when you drive too fast, some objects or elements escape your notice.

Nevertheless, speeding remains a problem on Flanders’ roads. New research ordered by VSV revealed that more than eight out of ten Flemish citizens (87%) are convinced of the usefulness of speed limits. Still, one in three finds it difficult to respect them. And one in five even admit they often ‘forget’ to watch how fast they go.

Losing sight of what’s nearby

Speeding, however, remains dangerous: if you drive too fast, you focus on distant elements, and you lose sight of what’s nearby, explains Werner De Dobbeleer, spokesman of VSV. “And the faster you drive, the more severe the impact, and the higher the risk for serious injuries.”

The campaign was launched on Sunday on the Brechtsebaan in Schoten (Antwerp), where 15-year-old Aïsha Wagemans died in 2009  in a traffic accident while crossing the street. The girl was crossing the street when one driver had stopped to give her priority, but another one, speeding from the other direction didn’t see her in time.

The campaign runs in October and contains 314 billboards along Flanders’ main roads, radio commercials on MNM, Joe FM, and Q-Music, among others, and messages on social media and via gas stations and influencers.

Figures from the Federal Police show that last year, almost 2,8 million drivers were caught speeding. So, the chance of being caught in Flanders is relatively high and will even increase when the 161 new average speed checks are put into service – on top of the 238 already existing ones. 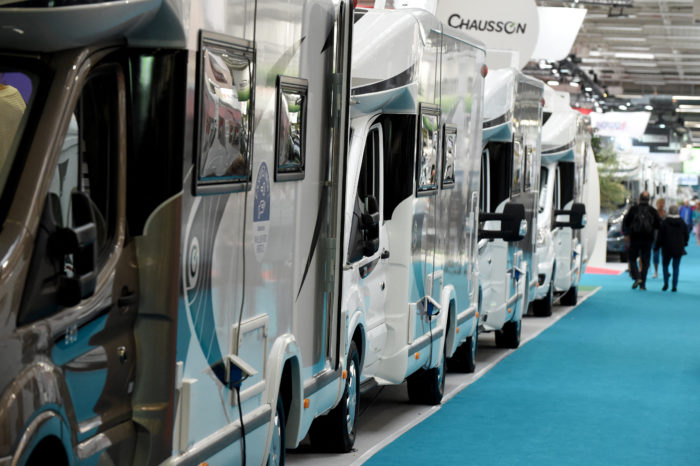 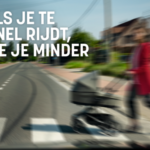