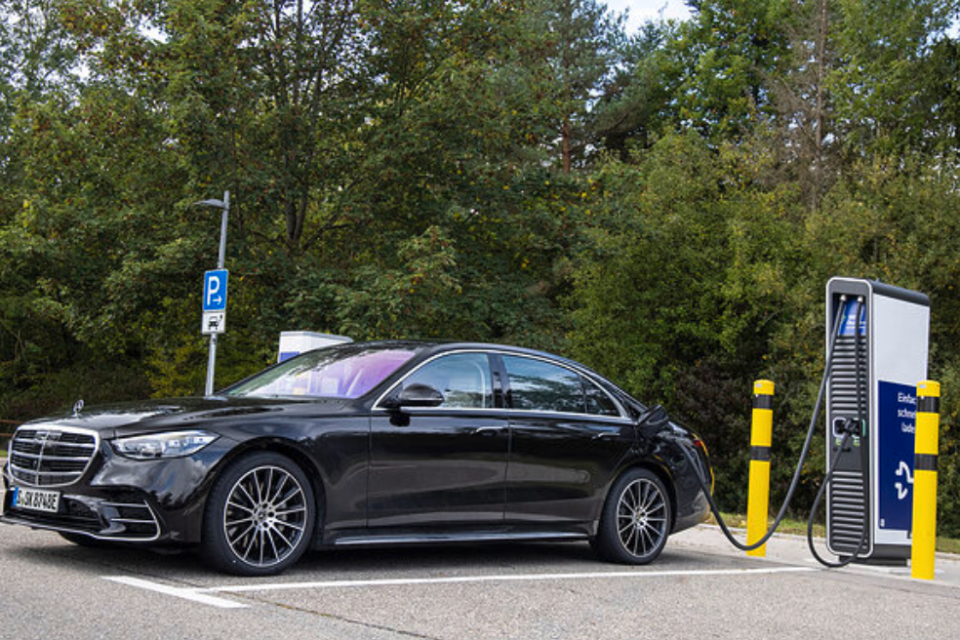 Soon, the EU Commission will have to decide about the technical details of the future Euro 7 emission standard for 2025. “There is a huge fight going on behind the scene,” says EMP Karima Delli (Green fraction), the president of the Transports commission in the EU Parliament.

The entire car industry and some EU member states are severely lobbying to influence the new Euro 7 Standard experts’ proposals now commissioned by the European authorities.

A few weeks ago, the NGO Transport & Environment published a briefing paper about ‘the dirty tricks’ the car industry is playing trying to attenuate the future standard. So the battle between environmentalists and industry defendants is now, again, changing gear.

France in the defense

The French Minister of Economy, Bruno Le Maire, has already followed suit. “We have to be clear, at this moment the proposals for this new standard Euro 7 are not to our liking. Our industry will not be able to follow,” he declared.

The Minister is worried about the new, much more stringent criteria proposed in Euro 7. “Separately, they’re reasonable, combined, they’re complicated to achieve.” The Ministry also points at the additional cost: it estimates that adding new techniques would add €1 000 to €1 500 to the bill, with a negative effect on the car park renewal.

“What’s the use of asking big investments from the industry in a technology that is only a transition, to be finished in 2035 with the banning of the ICE car.” And Marc Mortureux of the automobile platform adds: “The car sector is ready to take the challenge of the far more stringent standards, but the cost must stay acceptable.”

An additional problem for the French is that Euro 7, like it is now proposed, actually kills the gas-powered car. The head of engineering at Renault, Gilles Le Borgne, remembers that 30% of the Dacia sales are LPG cars. “They’re dead with the new regulations qualifying methane and nitrous oxide as pollutants.”

The NGO Transport & Environment (T&E) fired the new debate a few weeks ago, as mentioned above. In the report dated 23 September, they warned about the intense lobbying of the car industry through their association ACEA.

“Euro 7 is technically feasible and far less expensive than estimated by the industry,” says Diane Strauss, the head of T&E in France. “The Commission itself estimates that Euro 7 would cost between €100 and €500 per car, less than the metallic finish option on a Golf.”

Strauss strongly criticizes the French authorities. “The biggest car-producing countries will probably vote against it, but countries like the Netherlands, Austria, Belgium, Denmark, Greece, and Ireland are in favor.”

A study of the magazine The Lancet Planetary Health published in January reckons that exposure to toxic gases like NO2 (from diesel engines mainly) costs  2 500 untimely deaths every year in a region like the Paris Metropole area.

The World Health Organization (WHO) has more stringent standards on air pollution than the EU. However, the European Parliament wants these to be taken over by the European Commission. The Euro 7 standard will be an essential tool in this.

The French agency of sanitary security (Anses) sees ultra-fine particles as the biggest enemy. They are not restricted for the moment, even though they are most dangerous. Anses recommends not only the quickest possible transition to electric driving, but it also plainly advises driving less, whatever the vehicle you’re in. 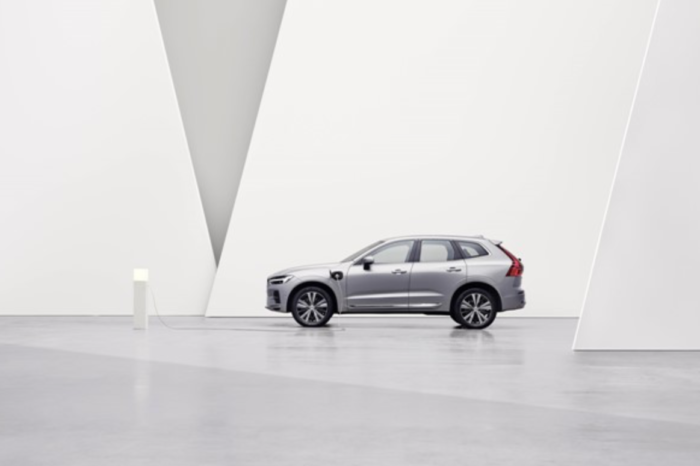 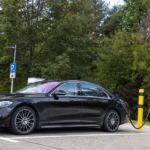