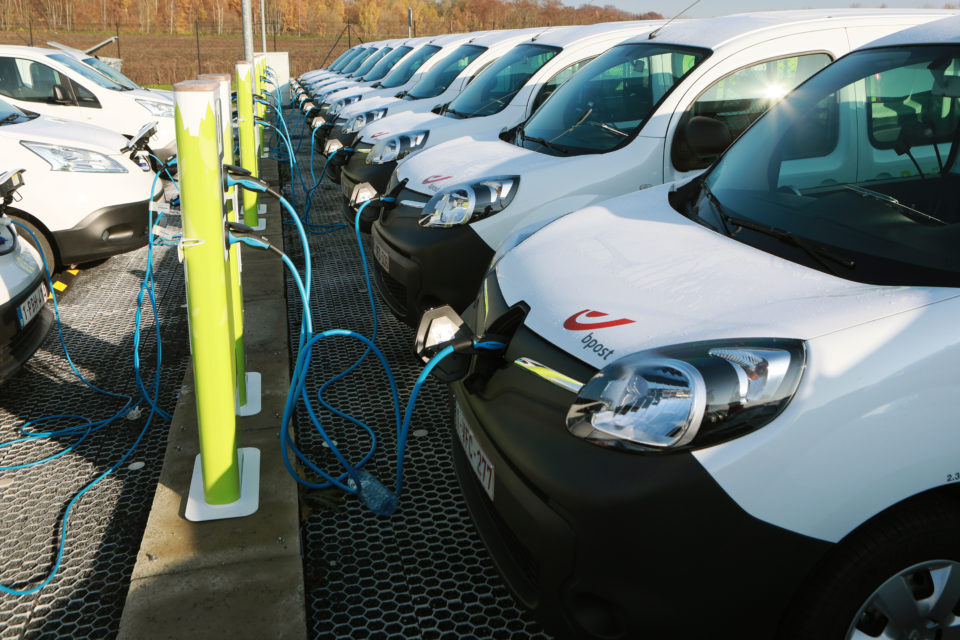 Belgian state-controled bpost will order 1 200 extra electric vans, starting with 400 to be delivered in 2022 to add to the mere hundred it already operates today /Bpost

Belgian bpost has ordered 400 new electric vans and will launch a tender by the end of this month for 800 more to be delivered before the end of 2022. The financial newspaper De Tijd broke the news on Saturday. Spokeswoman Veerle Van Mierlo told the newspaper the order is spread over different brands (Renault Kangoo ZE, Opel E Vivaro, and Maxus) to speed up deliveries.

Bpost, still owned by the Belgian state for 51%, assumes it will operate some 18 000 vans by 2030 and these will have to be electric. Today, the bpost fleet counts 18 000 vehicles. Some 10 000 of them are vans to deliver post and packages. Today, the postal service has some hundred electric vans operational, apparently many Renault Kangoo ZE.

The order of 1 200 electric vans is huge, considering that, according to figures of car federation Febiac, only 656 e-vans were registered in Belgium in the first eight months of 2021. Bpost declines to comment on the value of the contracts.

In July 2020, bpost, together with the city of Mechelen, launched a pilot project for the emission-free distribution of letters and parcels in the town. That turned out to be a success, and Leuven is to follow with a second ‘bpost eco-zone’.

In Mechelen, all diesel vans were replaced by electric vans or e-bikes with package trailers, and a micro hub was installed to centralize dispatching for the last mile delivery.

To encourage the user to get his parcel by foot or bicycle, bpost established a network of 57 parcel pick-up sites. Forty-nine of them are equipped with automatic parcel delivery machines so that customers are only 500 meters away from the delivery point. It would be of no ecological use if the user would use his car to get the parcel at the delivery point.

In this project, 85% of citizens of Mechelen involved went by foot or bicycle to collect their package. In 75% of cases the car was used; this was combined with other replacements, like shopping, bringing the kids to school, or going to work.

Data from the KU Leuven MOBI research cell that monitored the project showed that  97% fewer CO2  and 77% fewer fine particles were emitted. By using the bicycles where possible, 164 fewer km were driven each day by vans. 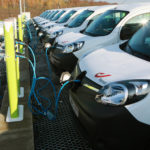