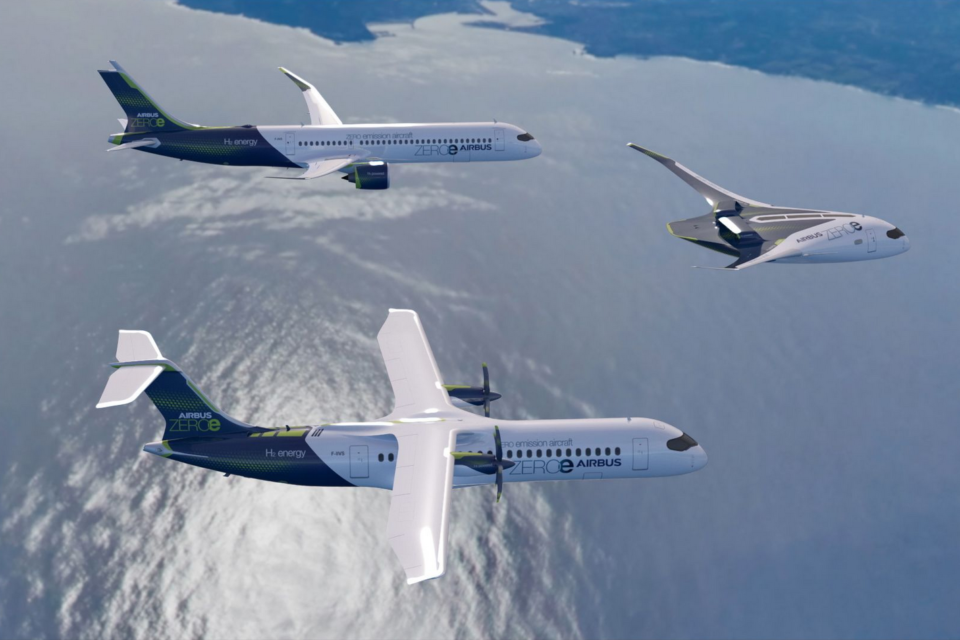 European aerospace giant, Airbus, presented in 2020 three hydrogen-driven concept airplanes of the future that should be able to fly ‘zero-emission’ by 2035. And it’s feasible, the company states /Airbus

The International Air Transport Association (IATA), grouping 290 airlines worldwide, has agreed on its yearly congress in Boston (US) to make aviation CO2-free by 2050. Experts fear it will be a gigantic task, as IATA targeted the last twelve years only to halve its CO2 emissions by that date, compared to 2005.

The objectives are audacious, IATA’s Director General Willie Walsh told the representatives of the airlines, but it is a necessity to allow future generations to keep on flying. Moreover, the target was set by consensus, not by vote. None of the airlines objected. Only Chinese airlines formulated a snide comment, saying the Chinese government has set a date of 2060 for that.

On top of the 201-billion-dollar loss

The task to reach zero emissions of CO2 by 2050 – in line with the Paris Agreements for other sectors to limit climate warming to 1,5°C – will be Herculean, and many experts are looking at the IATA’s targets disbelievingly.

It will require huge investments and comes on top of the 11,6-billion-dollar loss the sector expects for 2022, which brings the total loss in the pandemic period of 2020-2022 to 201 billion.

With its 290 airlines, IATA represents 82% of international air traffic. Walsh proposes to cut emissions by 1,8 gigaton or 65% of current CO2 emissions in 2050 by using alternative fuels or ‘green kerosine’.

Electric and hydrogen airplanes have to contribute for 13% by then, 3% is to be found in efficiently improving the organization. For instance, the final 19% reduction IATA wants to compensate outside the aviation sector with carbon-capturing projects and reforestation.

SAF is still in its infancy

Using Sustainable Aviation Fuel (SAF) in aviation is scarcely out of the egg today. In April 2021, an Airbus A350 from Air France-KLM made its first long-distance flight from Paris to Montreal (Canada) on SAF biofuel, made from waste like cooking oil and residue.

The SAF in a 16% blend with conventional aviation kerosine avoided 20 tons of CO2 or 15% less on this flight. France is one of the forerunners in the world, enforcing airlines to use at least 1% of SAF in all flights originating in France.

French energy giant TotalEnergies produces the SAF in its biofuel refineries of La Mède in the south of France and the Oudalle factory near Le Havre. But Total boss Patrick Pouyanné warned that “one should not dream that this ecological energy transition will come at the same price”. Expect at least $5 extra per ticket in France as soon as 2022.

European aerospace company, Airbus, believes flying on ‘green’ hydrogen as an alternative for fossil fuels will be possible by 2035, as the French government has required. That’s the date set by the French government to put €1,2 billion on the table by 2022 to support it as part of the rescue plan for the aviation industry.

In September last year, Airbus presented three concepts of zero-emission airplanes using liquified ‘green’ hydrogen. It believes these planes will be ready to start test-flying by 2028 and ready to fly by 2035 commercially.

Airbus says it’s not too difficult to adapt the jet engines for burning hydrogen instead of kerosine. It’s a technique that has been used for years in rocket engines and satellites. The real challenge is to house the cylindrical tanks under pressure with -253° Celcius cooled hydrogen.

Pure electrical flying – using batteries – will only be a solution for smaller aircraft for short distances, like domestic flights, as batteries needed for longer flights would be too heavy for a lift-off. 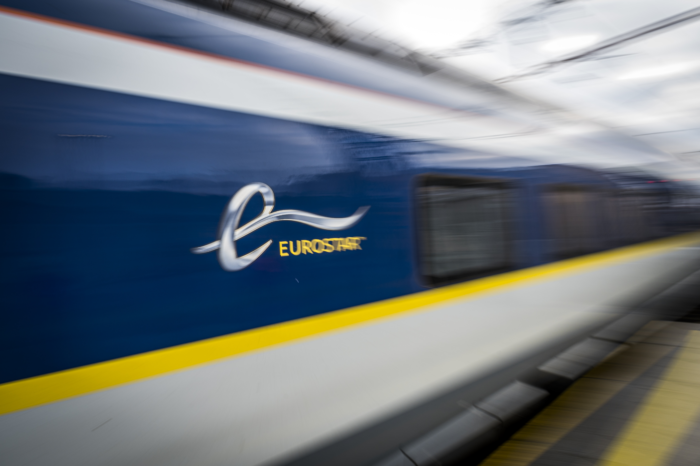 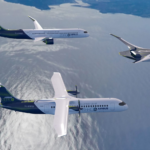