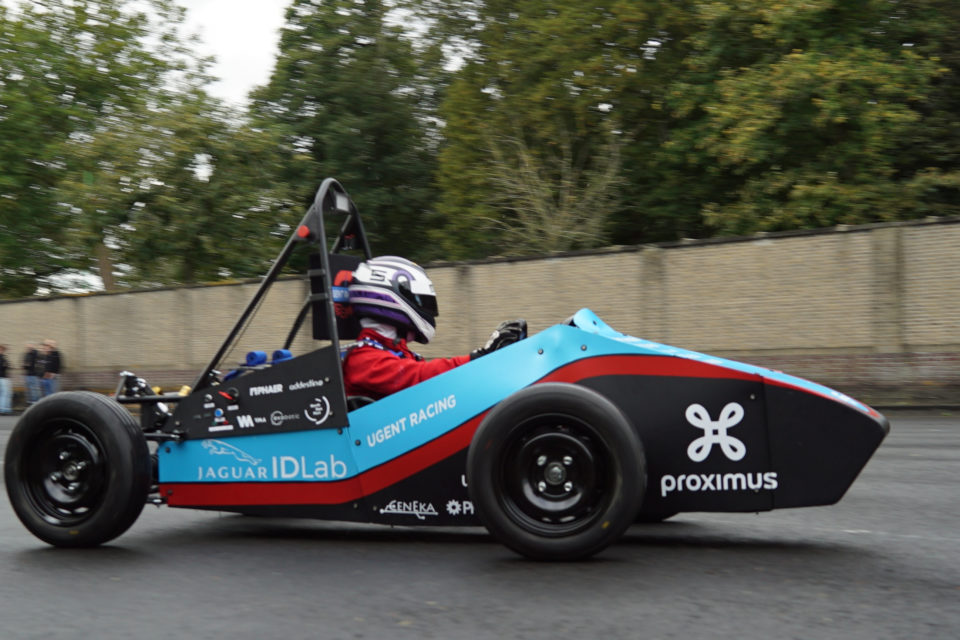 The prototype presented on Monday and built by the UGent students is not self-driving yet. With a driver on board, it can now reach a speed of 30 km/hour /Belga

A team of eighty students is building an electric, self-driving racing car at Ghent University. They started the project in July 2021, but the vehicle should be ready by next summer to participate in the Formula Student Driverless competitions. UGent Racing Team’s ambition also has an ambitious goal: to move up into the European top three within five years.

But the Ghent team must first face European teams from Dutch institutions, among others, from Eindhoven and Delft. The University of Zurich in Switzerland is also one of the best in the world.

The prototype was presented to the press on Monday, but the car is not autonomous yet. With a driver on board, the vehicle can reach a speed of 30 km/hour. “The first model is intended to gain experience from,” the UGent Racing team’s captain, Yarne De Munck, explains.

“It’s an essential addition to the university’s teaching package because it’s concrete.” The project allows students to put theory into practice and see immediate results.

“We believe that self-driving cars are part of the future,” says De Munck. “We can already see them appearing in the streets today, even if they are not yet fully autonomous. We also believe that we will see fewer accidents if all the cars are autonomous because they will run faster than humans. That is why we think it is interesting to research this technology.” The focus of the project is on innovation, electrification, and autonomy.

They are divided into sub-teams that focus on traditional disciplines, such as chassis, suspension, drivetrain, and steering. But also innovative aspects such as tension and autonomy.

Assembling the prototype cost some 30 000 euros, a budget raised by students associations, organizing several activities. The first road tests convinced sponsors like Jaguar and Proximus to form partnerships. This is necessary, as the successor to the existing race car will be much more advanced, and the team is aiming for a budget of around 150 000 euros to take a step toward the European summit.

Formula Student competitions are a series of engineering competitions held annually in various European countries like Germany, the Netherlands, Spain, Portugal, and Italy. University students from all over the world show and race the car they developed over the past year.

There are two separate competitions. One uses a fully electric racecar driven by a pilot, and the other uses an entirely autonomous racecar, so certain events are completed without a pilot. “At UGent Racing, we aim to compete at the Formula Student Driverless competitions.” 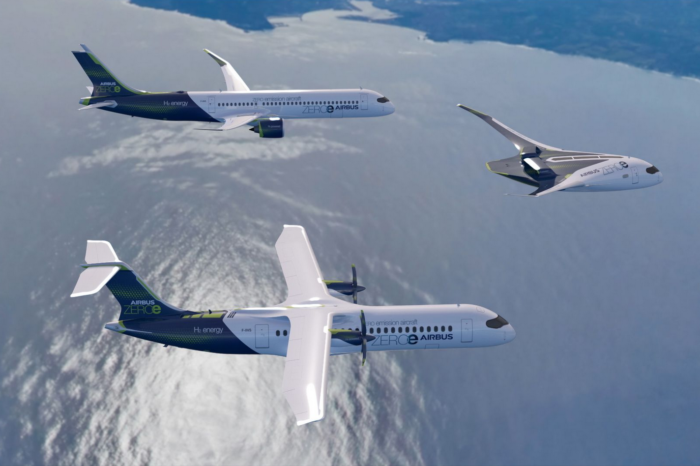 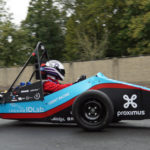