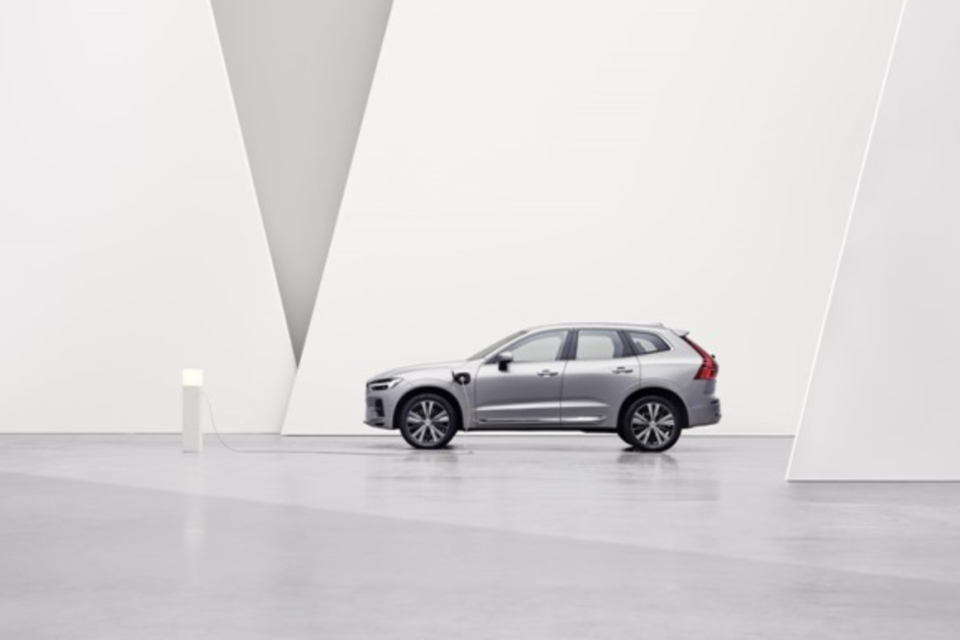 Volvo Cars has been doing very well lately, and now it wants to give an extra push by going IPO before the end of the year /Volvo

Volvo Cars is going for an Initial Public Offering (IPO) on the stock exchange in Stockholm before the end of the year. The company took a move to accelerate its path to electrification by increasing its financial reach.

After some difficult years, Volvo Cars has been doing well lately, surfing on the success of the SUV and, recently, of its electrification process. With the IPO, Volvo wants to bring in money even to accelerate the latter.

Volvo Cars is estimated at 25 billion dollars by the Wall Street Journal. It hopes to lever some 25 billion Swedish crowns (€2,5 billion) entering the Stockholm Nasdaq. “We’re part of the traditional car world, but we want to go in another direction,” commented CFO Björn Anwall.

Earlier on, Volvo Cars already announced sister brand Polestar going IPO in New York. This new 100% electric brand is partly owned by Volvo Cars and partly by Geely, the mother holding of which Volvo cars is a part.

The exact valorization of the Volvo brand will be announced in a few weeks when the prospectus comes out. Geely will no doubt be selling part of its shares, but it will definitely stay the company’s major shareholder, says CEO Eric Li.

Volvo still has a reputation when security is concerned, but now it’s showing grand ambitions concerning the electric transition. As already mentioned earlier, it wants to abandon the ICE engine entirely by 2030.

The additional money of the IPO will be spent in battery research and production, together with its Norwegian partner in these, Northvolt. On the other hand, Volvo wants to set in place a direct sales structure, with fixed prices in every country.

If all goes well, this has to lead to a yearly production of 1,2 million cars, targeted for 2025, Björn Anwall has indicated. For that, Volvo needs an additional assembly plant, “probably in Europe”.

When Ford sold Volvo Cars to Geely for 1,8 billion dollars in 2010, the company was in a bad shape. Yet, in eleven years, the Swedish manufacturer has spectacularly recovered, partly due to its successful SUVs but also to the support of its parent company.

“Geely has been doing the necessary investments at the right time. They trusted us, and they helped us through different ways,” Björn Anwall underlines. In the first half of this year, Volvo saw its turnover rise by 26,3% to €14 billion. Moreover, it sold more than 380 000 vehicles in that period, 29% more than in 2020 and more than in pre-pandemic 2019.

The biggest market for Volvo Cars is China now, followed by the US and Sweden. Last year, there were rumors about a fusion between Volvo and Geely, but finally, they chose another path. Instead, it has repurchased the participation of Geely Holdings in their co-enterprises in China and is now ready to confront the stock market. 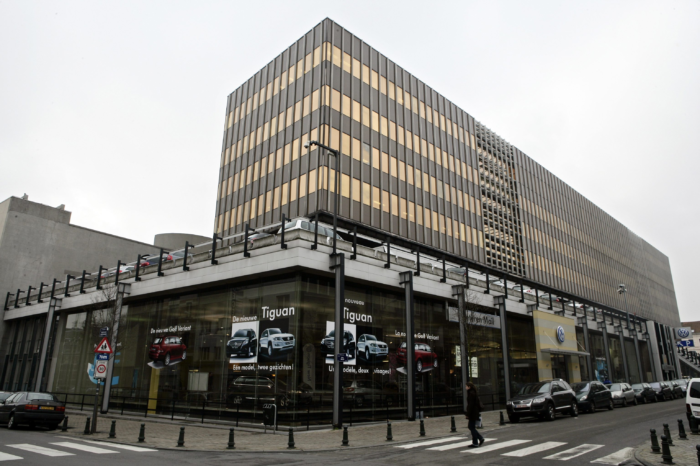 D'Ieteren is going to sell and repair bikes 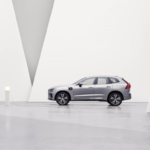