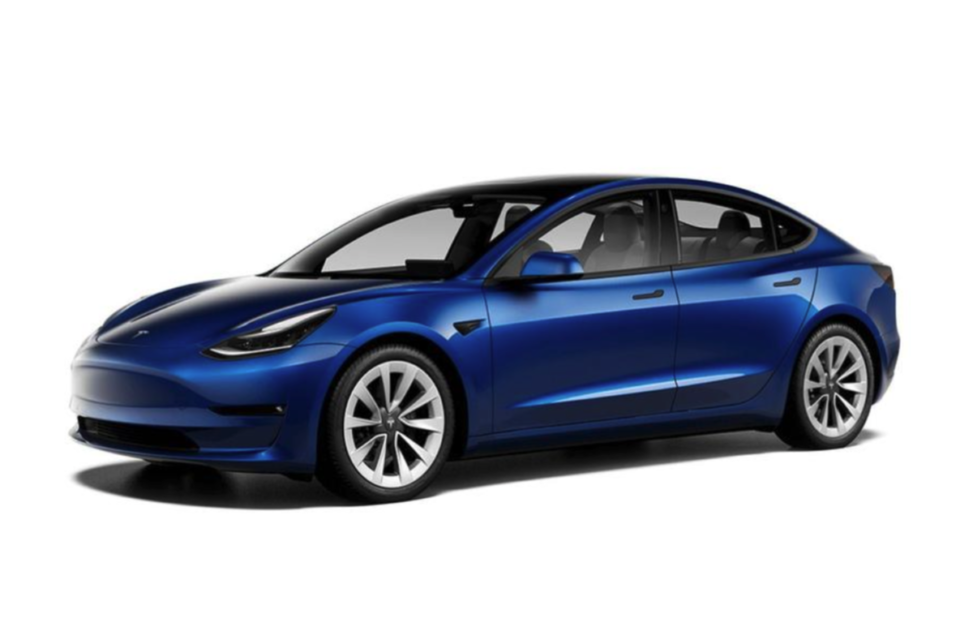 The car markets continue to suffer, only the sales of electric cars are still going up. In quite al lot of markets, the Tesla Model 3 is even one of the best-sellers /Tesla

All over Europe, car markets continue to suffer from low sales results. Many point at the worldwide chips shortage as the main reason, but perhaps there are other, more structural reasons.

After nine months, the German premium brand BMW is still leading the market, with a 16,59% increase of its sales in a recessing demand. Volkswagen is second, but it lost 10,54% compared to last year, while Audi (third) won 12,07%.

In the Netherlands also, sales are dwindling. Compared to the pandemic year 2020, almost 5% fewer cars have been sold in the first nine months. In September alone, it was nearly 17% less.

The sales of hybrid vehicles continue to rise. More than a third of the cars sold in the Netherlands are now hybrids, while 12% are fully electric. The top 5 of the best-sellers is now led by Kia, followed by Volkswagen, Toyota, BMW, and Skoda.

In September, there were 20,5% fewer cars sold in France than last year. When one considers the first nine months of this year, the car market is still up 8% compared to the pandemic year 2020, but the prognoses are gloomy for the rest of the year due to the chips shortage, experts, and market analysts say.

The worst September sales month in Germany has been registered in 30 years, 25,7% less than in 2020. It’s precisely the worst September month since 1991. When we look at the first nine months, the sales progress compared to 2020 has receded into -1,2%.

Here also, the chips shortage is seen as the major problem for the decline. September is the third consecutive month where negative figures of over 20% are noted compared to 2020. The only point of hope: sales of electric cars have risen by 59% in September and represented 17% of total sales. Hybrids grew by 13,5%.

Sales in the United Kingdom continued to dwindle last month. With 34,4% less than last year, sales in September are the lowest since 1998. Over the previous three months, sales have been very negative, while usually, September is a booming month for car sales.

Like in other countries, the only point of hope is the sales of electrified vehicles. Full-electric vehicles have progressed by 49,4% in September, the best month ever, and represent now 15,2% of the whole market. The best-sold car, in all categories, in September is the Tesla Model 3.

Hybrid cars also continue to grow in sales. PHEVs grew 11,5% and now represent 6,4% of the market, while classic full hybrids stand for 11,6%. Samuel Tombs, an analyst at Pantheon Macroeconomics, sees the current fuel shortage in the UK as an even stronger incentive to buy electric and predicts this will be going along for quite a while.

Meanwhile, sales of second-hand cars are booming all over Europe. It indicates that quite a lot of customers are still afraid of making a decision towards electricity and prefer to wait for a few years. Perhaps, the market and the salespeople should keep this more in mind. 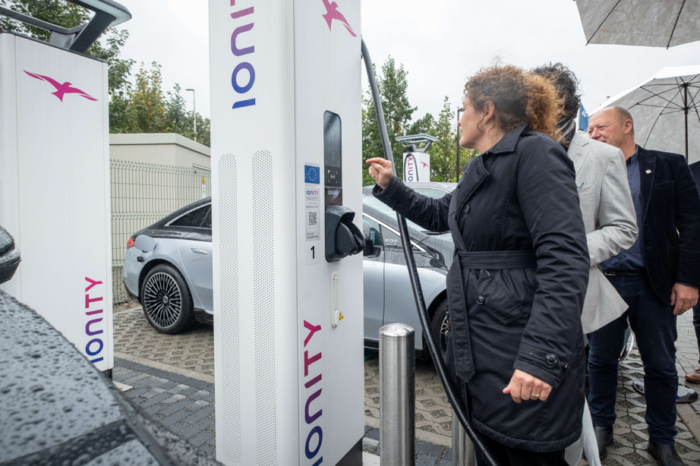 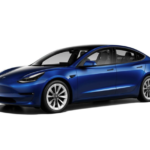