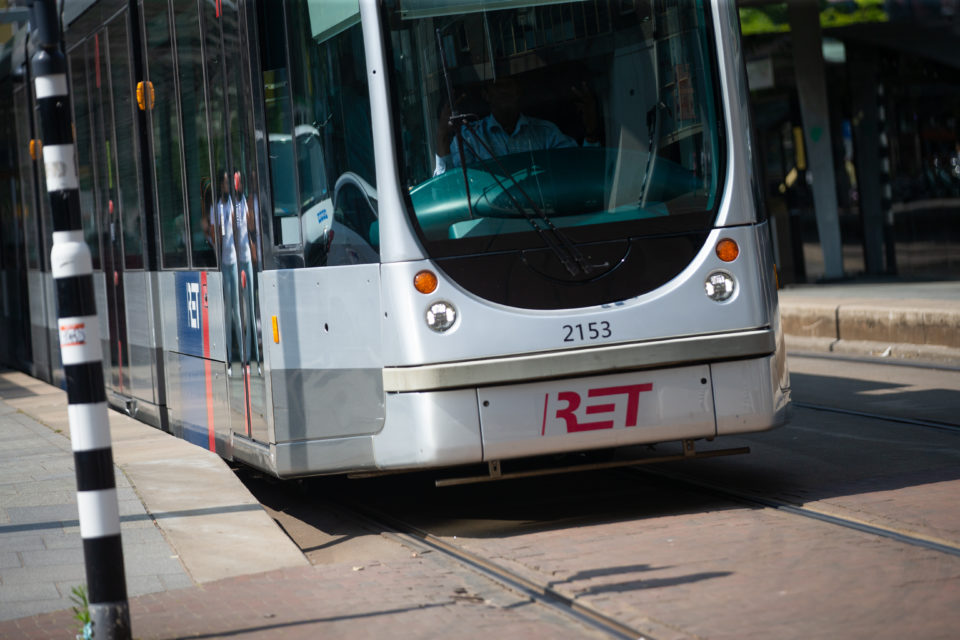 The city of Rotterdam and public transport company RET (Rotterdamse Elektrische Tram, RET) want to use the energy and network capacity of its tram and subway network to charge electric cars and buses.

RET would realize an energy connection for charging stations and provide third parties with electricity. It will be the surplus electricity capacity of the subway network that will be used for the charging of e-mobility in the city.

The so-called ‘electric public transport hub’ has to make surplus electricity available. The energy could be used and reused to charge electric cars, buses, and other means of transport in the city.

This way, RET hopes public transport to become more inviting for users, and at the same time contribute to the Rotterdam climate ambitions to install zero-emissions zones by 2025 and 2030. According to the actual coalition agreement, CO2 emissions should be reduced by 49% by 2030.

It is not clear yet whether RET can – legally – supply third parties with electricity, but according to professor economic regulation and market governance, Saskia Lavrijssen, and Lien Stolle, law and technology student at Tilburg University, the so-called ‘e-public transport hub’ is a workable proposition.

After all, it can help to make the electricity network being used more effectively. According to Lavrijssen, such a hub can save on the use of public distribution networks. And, on top of that, it can help to save time and money because there is less need for investments in the electricity network. In the context of the current energy transition, Lavrijssen hopes that similar projects can counteract congestion in large cities. 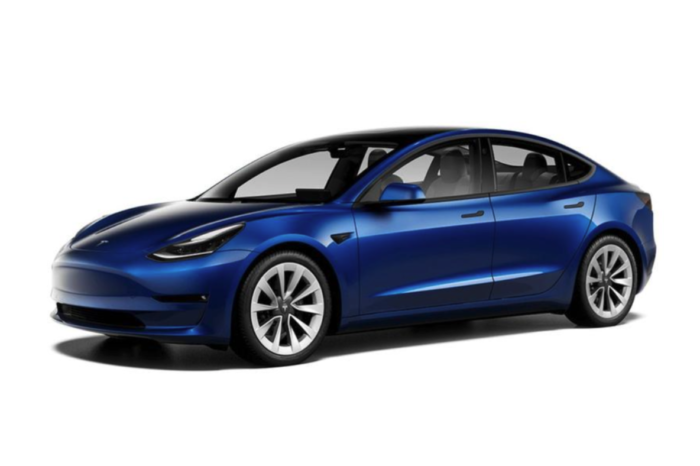 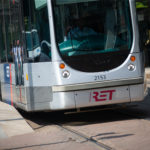