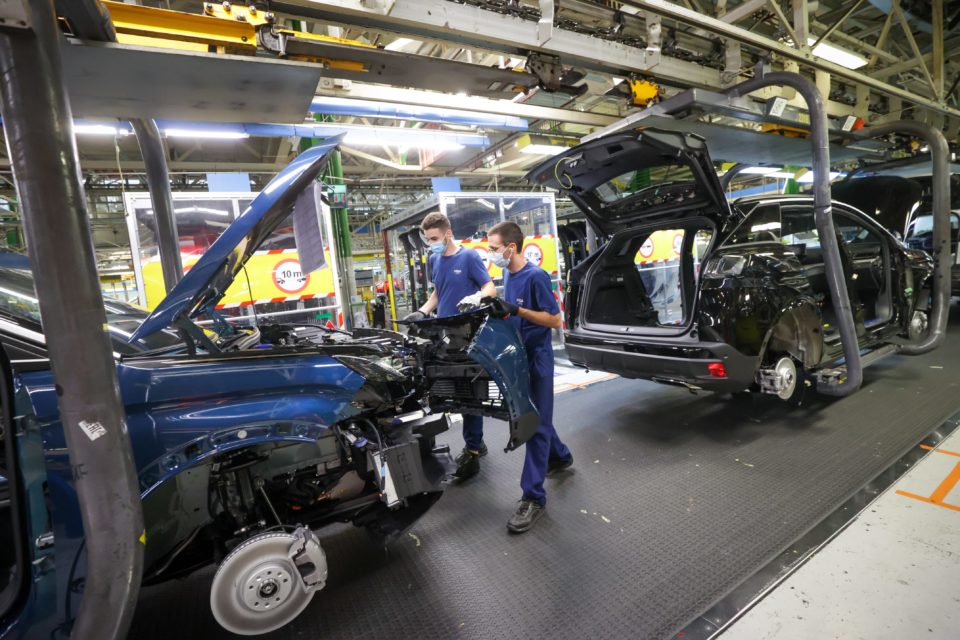 Car manufacturing group Stellantis will close its second factory for the rest of this year due to the enduring chip shortage. The factory in Vienna, Austria, where engines and gearboxes are produced, will close until the 2nd of January 2022.

Last week, Stellantis already announced shorter temporary closings of other factories and the three-month closing (like Vienna) of the Opel factory in Eisenach (Eastern Germany), where the Grandland X is built.

A system of temporary unemployment has been worked out for the 460 employees of the plant, which produces for Alfa Romeo, Citroën, Fiat, Jeep, Lancia, Opel, and Peugeot.

In the Stellantis plant of Rennes-la-Janais (western France), where Peugeot 5008 and Citroën C5 Aircross are assembled, the 2 000 employees have already been 56 days without work this year, finding 100 to 500 euros less in their monthly wage.

At the same time, the Stellantis management asks the workers to work on Saturdays until the end of the year. The employees have to call a ‘green number’ every night to verify if there’s work to do in the next couple of days.

The workforce is getting anxious because of the incertitude. “On the one hand, the management tells us that they can’t foresee the working days; on the other hand, they foresee Saturdays… Are they reading the tea leaves?” asks a representative of the CGT union.

Moreover, the disturbing planning causes people to work in sections of the factory they’re not trained for. “There’s a far higher risk for injuries when people work at stations they’re not used to,” notes Jean-Claude Ternet, personnel representative for CFTC in the Sochaux factory (eastern France). 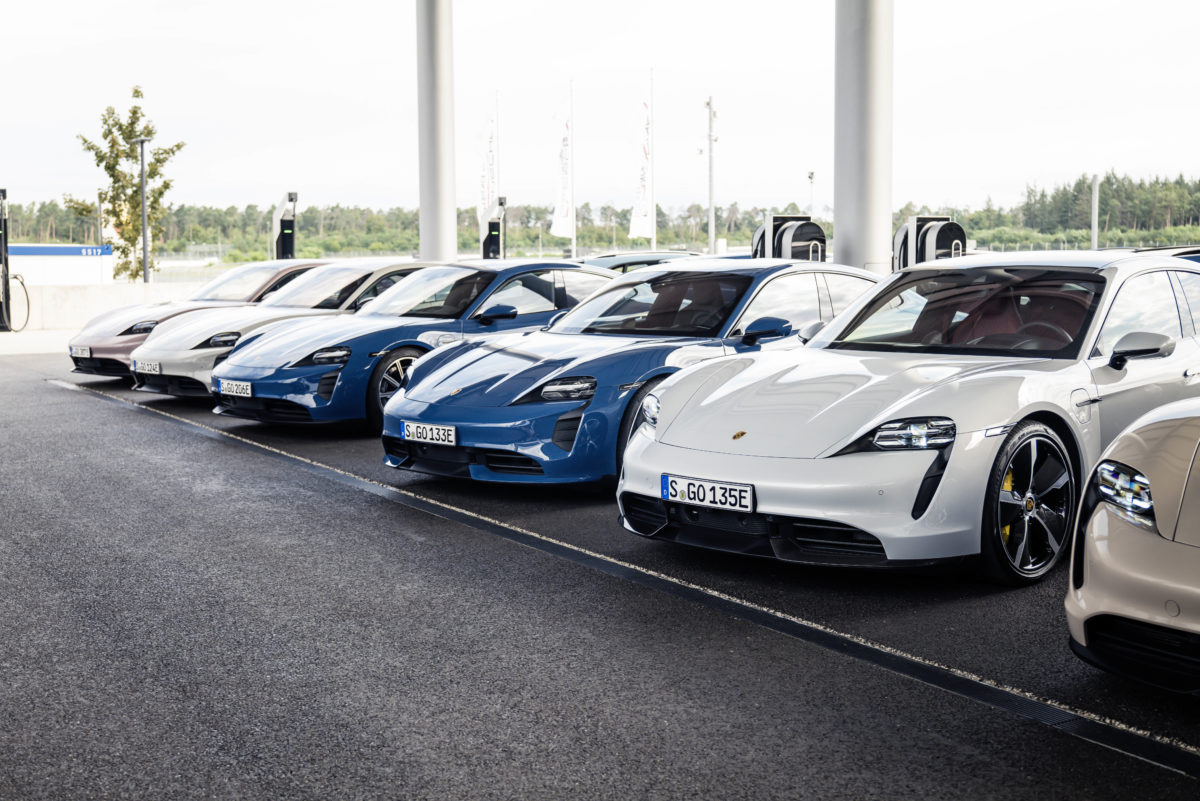 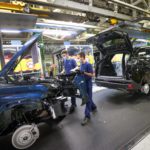