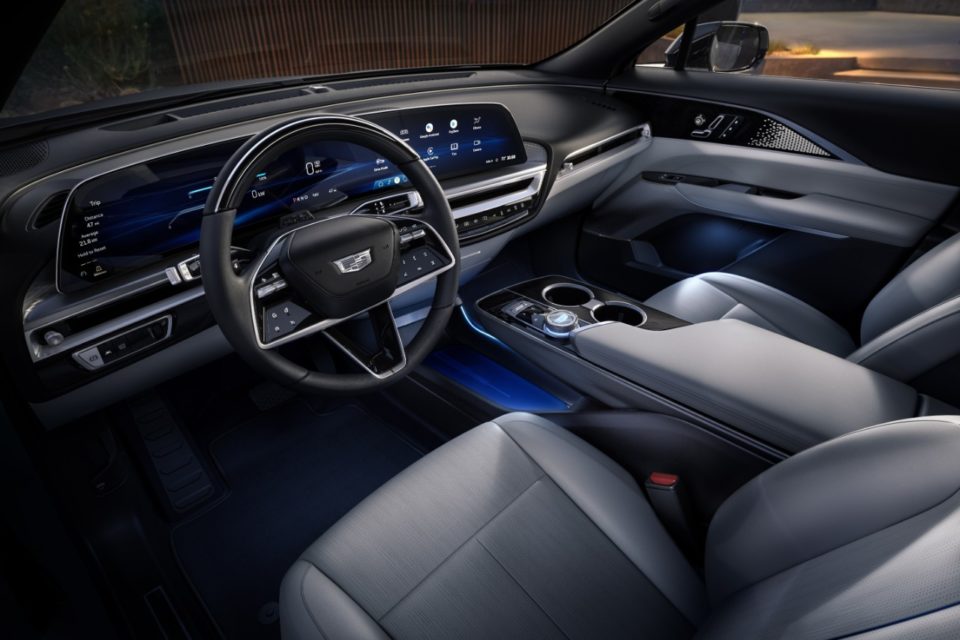 The Cadillac Lyriq will probably be one of the first to feature GM’s new Ultra Cruise ADAS, an elaborate form of Level 2 autonomy, where the driver still has to take the wheel in 5% of cases /GM

At a two-day event for its investors, General Motors unveiled its plans to double its revenue with EVs and more services and software by 2030. In the field of technology, GM presented ‘Ultra Cruise’, enabling future Cadillac drivers to drive hands-free in 95% of traffic situations on two million miles of roads in the United States and Canada.

Ultra Cruise will be an elaborate version of ADAS (Advanced Driving Assistant System) of SAE Level 2 autonomy, which still requires the driver to keep his eyes on the road all the time. But he or she will only have to take the wheel in 5% of cases. Like taking a roundabout, that remains incredibly difficult.

For Ultra Cruise, which will be introduced first by Cadillac in 2023, probably on its first electric SUV, Lyric, GM uses for the first time an integrated LiDAR behind the windshield in addition to cameras and radars. It’s even the first time LiDAR will be used in a vehicle sold in the US, Car & Driver writes.

For Super Cruise, which GM introduced in 2017 on its premium models from Cadillac, and lately the Chevrolet Silverado, onboard lidar maps are used already, but without the expensive sensor that helps create a 360° three-dimensional view around the car.

Map and sensor data to tell when safe

The car uses the map and sensor data to tell the driver when it is safe to leave control to Ultra Cruise for steering and acceleration. Like Super Cruise already did, it allows hands-free driving on selected highways and does automated lane changes.

But in this case, the usable network is widened from 200 000 miles of roads to 2 million miles to start and to be expanded to 3,4 million miles of all kinds of paved roads, including urban and rural, in the US and Canada. It could even be engaged on subdivision streets, often private roads that give access to someone’s property.

The latter is something its main competitor, Tesla, can’t do with its next generation of the Autopilot, the FSD (Full Self-Driving) that is still in beta. It requires roads with lane paint for its cameras to see. Elon Musk is known not to like LiDAR, which he thinks is too costly and not needed.

According to GM, Ultra Cruise will coexist with Super Cruise, the first to be reserved for Cadillac, the latter to be expanded to more luxury models of the group.

To start with, new features of Ultra Cruise on top of those of Super Cruise are reacting to permanent traffic signs and control devices. In addition, it will follow internal navigation routes, respect speed limits, allow automatic and on-demand lane change, support left and righthand turns, avoid close objects and have automated parking in residential driveways.

Jason Ditman, a chief engineer at GM, warned the system wouldn’t be able to cope with complex situations yet. Like a roundabout, Ditman gave as an example. In that case, a light bar in the steering wheel will alert the driver to take the wheel. If he doesn’t react in time, escalating lights, haptic feedback, and voice instruction will urge him to do.

GM also uses a camera mounted on the steering column to literally ‘keep an eye’ on the driver, checking whether he has his eyes on the road at all times to intervene when necessary while he hasn’t his hands on the steering wheel.

That’s already the case for Super Cruise. Still, car journalists already proved the system is easy to circumnavigate with eyeball glasses and even be engaged without a driver in the seat. 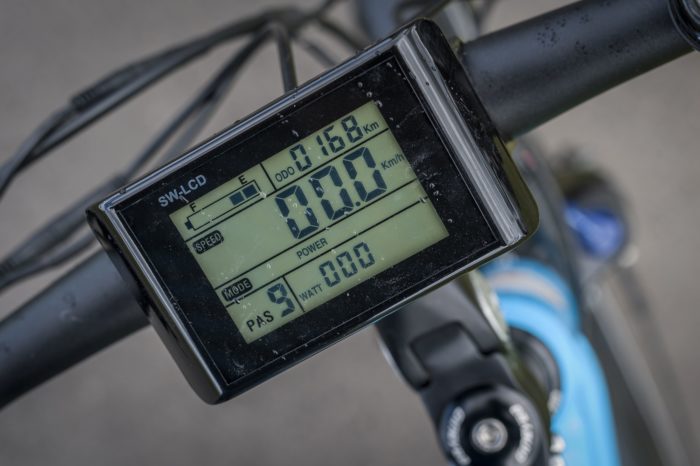 TRAXIO: 'Sales of speed pedelecs 15% down this (wet) summer' 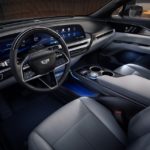