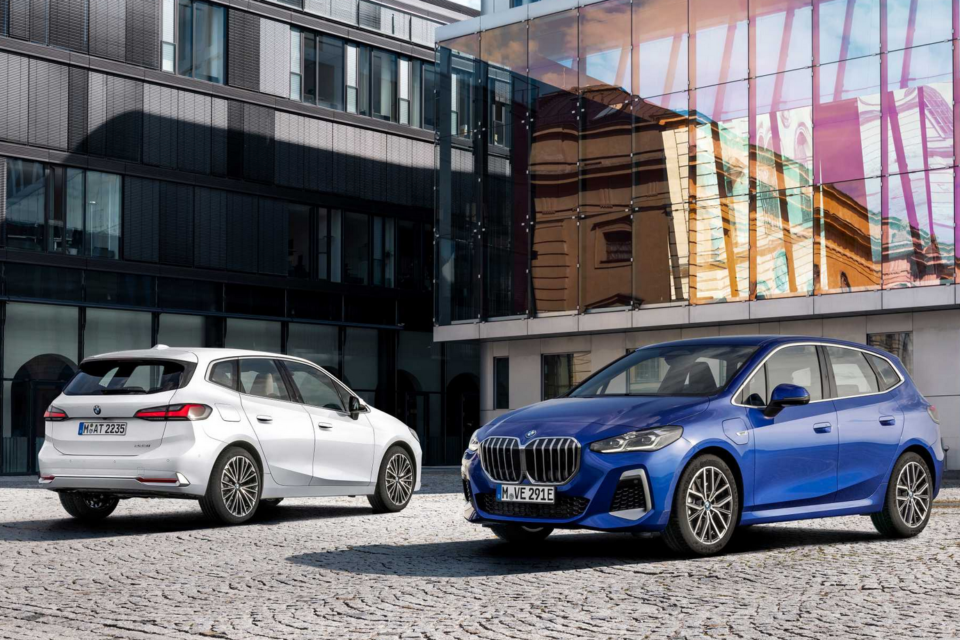 The new BMW Active Tourer will have two PHEV versions, which will come a little later on the market. The EV technology used is from BMW’s 5th generation e-Drive /BMW

BMW has presented the second generation of its 2 Series Active Tourer. It will come on the market in February 2022, initially as a ‘mild hybrid,’ and in the summer of 2022, the range will be expanded to two plug-in hybrid variants.

The new Active Tourer will be slightly bigger. With a length of 4,39 meters, however, it remains in the compact segment. Depending on the engine (and the space required for the hybridization), the trunk capacity is between 406 and 470 liters.

With the rear seat backrests folded down, the maximum is 1 455 liters (up 105 liters), and in the plug-ins 1 370 liters. The rear bench can be slid back and forth over 13 centimeters.

On the outside, the car has a larger radiator grille following the current BMW trend but is very recognizable as the successor to the previous model series. At the rear, the design has been minimally changed. Both PHEV versions can be ordered with a trailer coupling, the maximum towing capacity being 1 400 kilograms.

The two plug-in hybrid variants, which follow a few months after the market launch, still use the familiar transaxle layout but are fundamentally revised, inspired by BMW’s fifth-generation e-Drive.

The new 2 Series Active Tourer has a fifth-generation electric motor, a current-excited synchronous machine not requiring rare earth materials. The same technology is also used in the new EV models iX3, i4, and iX. The car also uses the latest generation of battery cells.

The BMW 225e xDrive now has a system output of 180 kW instead of the previous 165 kW. The three-cylinder gasoline engine produces 100 kW; the electric motor installed in the rear increases its rated output from 65 to 80 kW.

A second PHEV version is new. The 230e xDrive has a system output of 240 kW and will be the top model of the series. It has a combustion engine of 110 kW and an electric motor of 130 kW.

Both versions have a battery pack placed in the underbody around the exhaust tract. The energy content is 16,3 kWh, of which 14,9 kWh are usable. An e-range of up to 80 kilometers should be realistic, according to preliminary WLTP values. BMW gives both powertrains a WLTP consumption of 1,1-1,4 liters and 17,9-20,0 kWh/100 km.

The battery will continue to be charged exclusively with alternating current (AC); a DC charging option is not planned. The possible charging power is doubled to 7,4 kW to allow complete charging in less than 2, 5 hours.

The powertrains and the interior design of the new 2 Series Active Tourer were inspired by the iX, BMW’s new EV flagship. There might be a continuous center console; the arrangement of the upper, floating element with the gear selector lever is reminiscent of the large SUV.

The curved display and the BMW OS 8 operating system are also familiar in their essential features from the iX. However, being in another price category, features such as the head-up display are more straightforward and cheaper solutions with a small auxiliary glass panel. 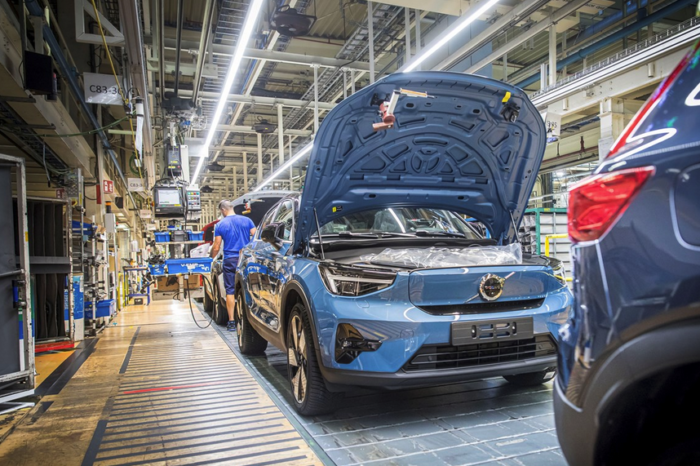 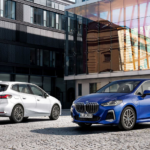