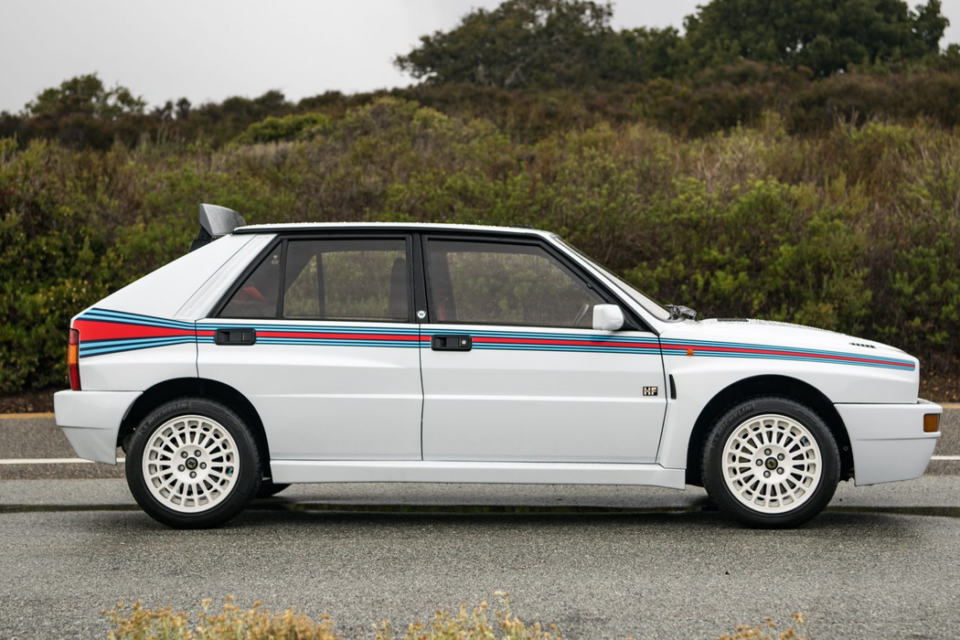 The Delta has been Lancia’s last icon, also because of the Integrale rally version. It will be revived as a full electric compact hatchback /Lancia

In November, Lancia will be celebrating its 115th anniversary. For Lancia enthusiasts, a sad reminder of earlier glory, but hopeful news has just arrived. Lancia CEO Luca Napolitano has confirmed that the iconic Delta will return and that the brand has an electric future.

Speaking to the Italian newspaper Corriere Della Sera, Luca Napolitano confirmed the return of the compact model, saying: “it will return and it will be a true Delta – an exciting car, a manifesto of progress and technology, and it will be electric.”

The fully electric compact hatchback will most likely be based on the STLA Medium architecture, shared among C- and D-segment vehicles of the whole Stellantis Group. Different battery packs allow a range of up to 700 km; electric motors could produce anywhere between 125 and 180 kW or 170 to 245 hp).

In its long and rich history, Lancia has been building many great cars, but the Delta has become one of the icons. Lancia has produced three generations of the Delta,  the first one (1979-1994) being the most iconic and one of the most successful cars ever in rallying in its Integrale version. The less appealing second and third generations were sold between 1993 and 1999 and between 2008 and 2014.

The electric return of the Delta was rumored since Lancia announced a new product plan that included a new-generation Ypsilon supermini in 2024, followed by a fully electric crossover in 2026 and a compact electric hatch the following year.

Beyond the Delta, Luca Napolitano also touched on Ypsilon’s replacement in the interview. The CEO reminded that it is the second best-selling car in Italy behind the Panda – despite its age, the current Ypsilon dates from 2011 – and that women prefer it.

However, he added, “now is the time to look to the future from a different perspective,” stating that their new target group will probably be more males with higher average age. Napolitano describes them as “modern European clients”.

True to history, innovative for the future

The Lancia CEO added that the future of Lancia will be focused on small, medium-compact, and flagship vehicles, segments that the company excelled in for a long time. The goal is to bring innovation in design and technology but also stay true to Lancia’s history.

The dealer network will be created in collaboration with the Alfa Romeo and DS premium Stellantis brands, starting from the major European cities. Instead of having traditional one-brand dealerships, Lancia will be focusing on selling cars online.

A few months ago, Stellantis presented its electric strategy, also announcing that Opel will become an electric brand in Europe from 2028. Likewise, Fiat is set to become all-electric between 2025 and 2030 – as soon as electric cars can be sold at the price of combustion cars.

At the strategy presentation, the multi-brand group gave a few hints about the future of its premium brands. For example, from 2024 onward, Lancia will only offer electrified models (i.e., also hybrids), and from 2026, new Lancia models will be launched exclusively with a purely electric drive.

The situation is similar at DS Automobiles: the French brand will install only electric drives in model changes as early as 2024. But here, no date is given when the last combustion-engined or hybrid model will be sold.

Alfa Romeo is somewhat more concrete: the conversion to 100% BEVs in Europe, North America, and China will be completed by 2027. 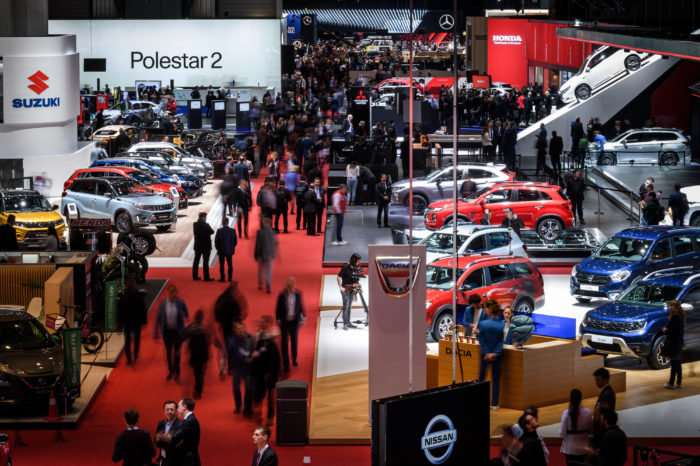 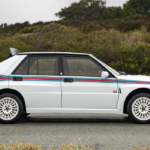