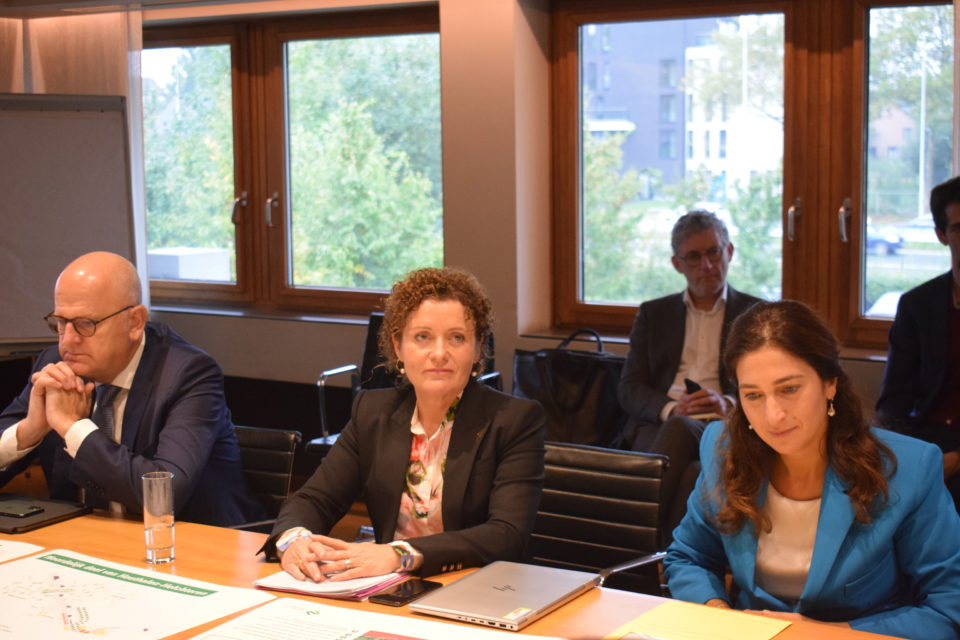 The project is complex and will have severe consequences for the region. Some 150 properties will have to be expropriated. The North-South connection will follow the existing infrastructure – N74, N715, and R71 – from the hospital in Overpelt to Hasselt station. Through traffic will be partly tunneled (two tunnels) to ban traffic from the residential areas of Houthalen and Helchteren.

Apart from the new facilities for road traffic, there will be a new East-West public transport connection to open the centers of Lommel, Pelt, Peer, and Hechtel. In addition, plans are being made to create a ‘mobility point’ next year near the N73 and N715 roundabouts. And, on top of that, the project also provides wildlife crossings near the valley of the Mangelbeek and Molenheide.

“The North-South connection is one of the most important mobility projects in our province,” says Minister Peeters. “That is why we’ve chosen for high-quality transport with an electric tram-bus, connecting Hasselt with Pelt.”

“Most of this public transport connection will run parallel to the N74. So after fifty years of agony, we’ve finally taken the plunge. It’s a historical step to clear one of the essential mobility files of the region.”

“Residents and traders of the involved municipalities will be informed and get personal guidance,” emphasizes Alain Yzermans, Mayor of Houthalen-Helchteren. Public research will start in December. The study will take sixty days, and Flemish authorities will probably take a final decision in April 2022.

Preparation will start in 2024, and construction works are expected to begin in 2026. The total cost of the project is estimated at 835 million euros. 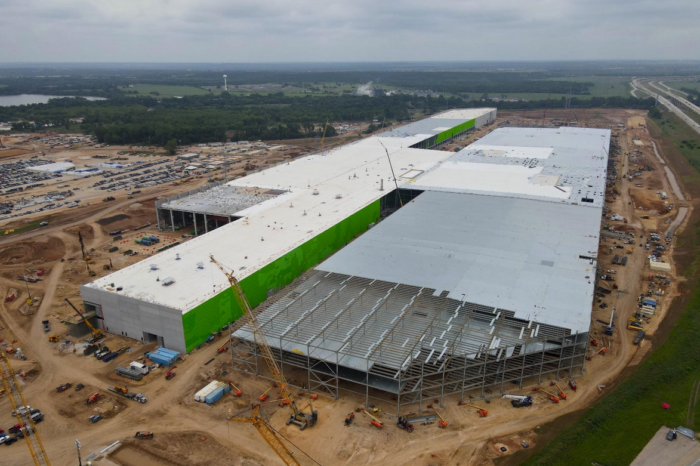 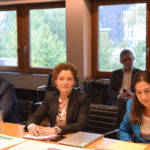