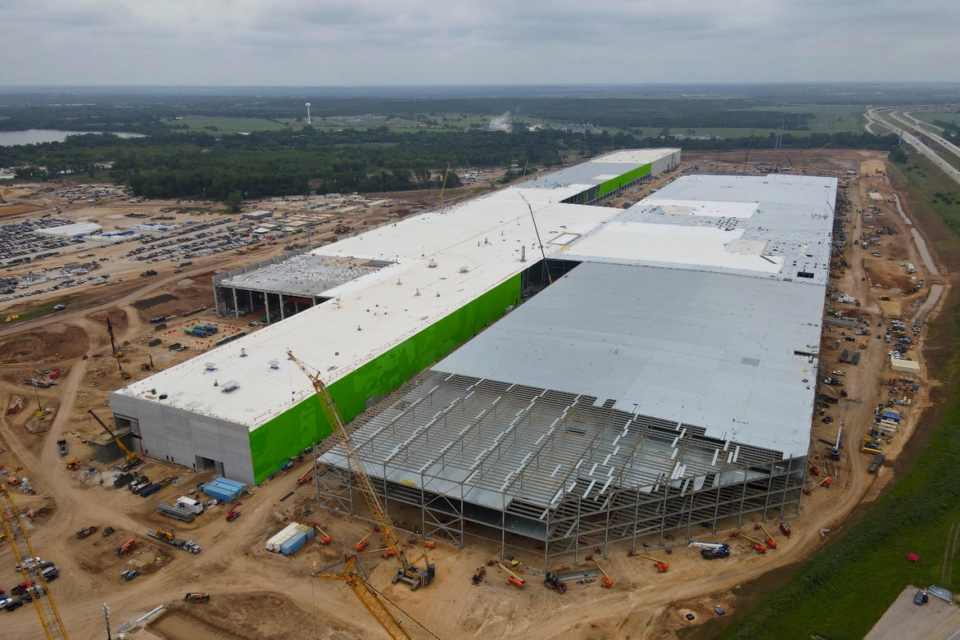 Tesla CEO Elon Musk had grown impatient with the state of California and has now decided to move the headquarters of his company from Palo Alto to Austin, Texas where a new giga-factory is being built /Tesla

Tesla is no longer a Californian company. Initially based in the epicenter where some of the world’s leading tech companies thrive, Palo Alto, Tesla’s CEO Elon Musk, has announced that the headquarters will move to Austin, Texas. The southern state is not new to the company that has started building a new plant in Austin.

“It’s tough for people to afford houses, and people have to come in from far away… There’s a limit to how big you can scale in the Bay Area,” replied Musk at a press meeting when he was asked why he preferred Texas over California. The news broke at the shareholder’s meeting.

However, Musk underlines that moving away from Palo Alto doesn’t imply winding down activity over there. On the contrary, output from Fremont and Giga Nevada will be raised by 50%, according to Tesla’s CEO. Activities in California will be expanding, regardless of where the headquarters are, was the official statement.

It’s difficult not to see this move as partly personal. Lately, Musk had grown impatient with the state of California, even calling their measures to handle the Covid outbreak ‘fascist’. The famed entrepreneur lived for two decades on the West Coast in Los Angeles, but he recently moved to Texas. There he finds himself closer to that other company he owns, SpaceX and the new Tesla factory.

In contrast to California, where some of the highest personal income taxes are imposed, people residing in Texas are exempt from such a tax. There’s also a less regulatory burden and softer requirements, making it a more business- and employer-friendly state. Though, it’s not all sunshine in Texas, where Tesla’s preferred sales agency model (i.e., buying directly from the manufacturer) has been banned.

Tesla is not the first. Previously, Texas, which actively lures in companies through its Economic Development Act offering tax benefits, succeeded in persuading Oracle and Hewlett Packard. With such big tech companies in the neighborhood, the University of Austin enforces its appeal as a cradle for top-tech students. 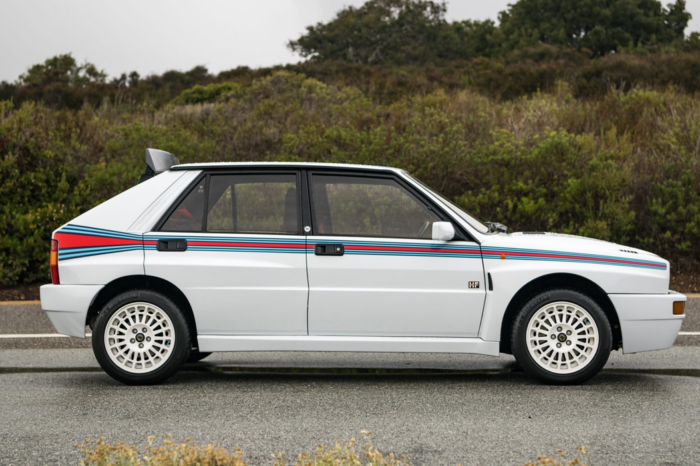 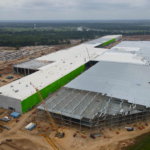