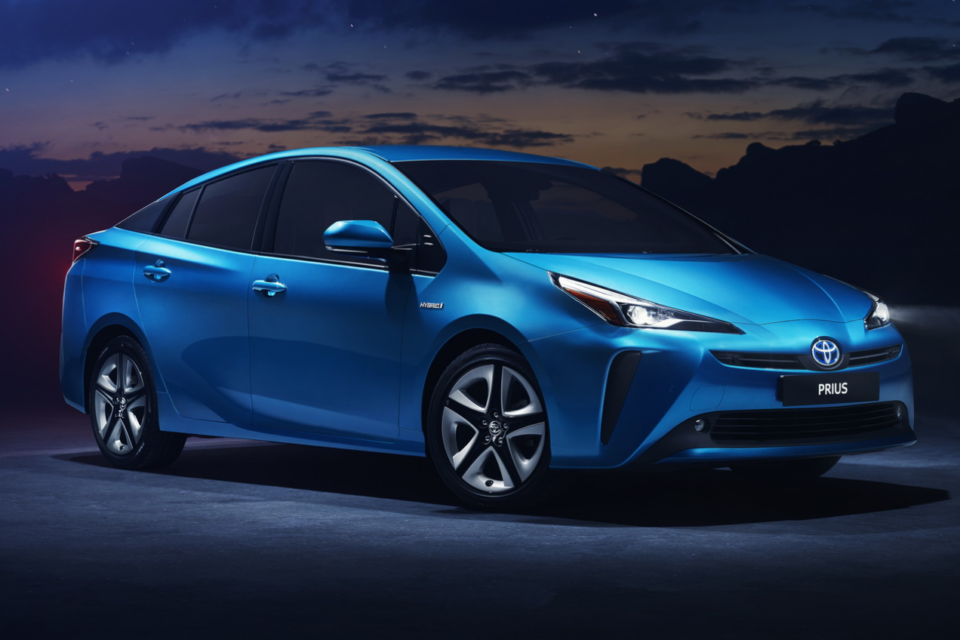 Toyota wants a continuation of the success of its Prius. Therefore its is considering a hydrogen burning version for the next generation /Toyota

There is a chance that Toyota will be using a hydrogen internal combustion engine for the next-generation Prius as part of its plug-in hybrid powertrain.

Rumors have it that Toyota is getting ready to unveil the fifth-generation Prius in late 2022. The new one will again be a gas-electric hybrid but a second variant allegedly coming in 2023 is rumored to combine a hydrogen internal combustion engine with electric motors.

A more recent report by Best Car Web also talks about a hydrogen-powered Prius PHEV, but it claims it won’t appear in a tangible production form before 2025.

Unlike hydrogen fuel cell powertrains like the one used on the Toyota Mirai, converting an internal combustion engine from gasoline to hydrogen is far less complex – even if combined with a battery and a couple of electric motors.

According to CarScoops, the new technology was tested in a modified Corolla on a 24-hour race last June, and while the car spent a lot of time in the pitlane for various issues, it did manage to finish the race.

The prototype motor was based on the turbocharged 1.6-liter three-cylinder engine found on the super-sporty Toyota GR Yaris with a series of modifications allowing it to use compressed hydrogen as fuel and the addition of four carbon-fiber hydrogen tanks located at the rear.

Toyota says that the engine is more responsive since hydrogen combustion occurs at a faster rate than gasoline. Thus, the car retains most ICE-powered vehicles’ characteristics but does without any CO2 emissions (it only emits NOx due to the minor burning of oil seeping through the segment rings).

Since it arrived in 1997, the Toyota Prius was a pioneer in hybrid technology and became an icon of hybridization. However, now that fully electric vehicles are becoming the new norm, it has to find another way to distinguish itself in the crowded market of ‘ecological’ alternatives.

During the past years, Toyota has been trying to find a new role for the Prius in its electrified lineup. Unfortunately, sales of the once-popular model have been declining. It seems that having an efficient hybrid powertrain and an aerodynamically shaped body is not enough to attract new buyers.

At the same time, a fully electric model would make it redundant with other models coming, and a fuel-cell Prius wouldn’t make any sense since Toyota wants to keep it affordable. And this is where hydrogen-burning motor steps in as an alternative to fully electric powertrains.

By giving the forthcoming fifth-generation Prius a hydrogen-burning engine and retaining the electric motors, Toyota might have found a way to continue its legacy in the future.

After all, it will still be a hybrid while significantly improving its efficiency and environmentally friendly credentials. The only significant issue here is to enhance hydrogen infrastructure so drivers can refuel in more places.

Toyota has been one of the first to believe in hydrogen and has persevered, the Mirai being the flagship example of this move. But if the hydrogen infrastructure is to be rolled out, more cars than just the Mirai and a few other, still expensive, competitors are to use it. So the hydrogen Prius might be changing things here. 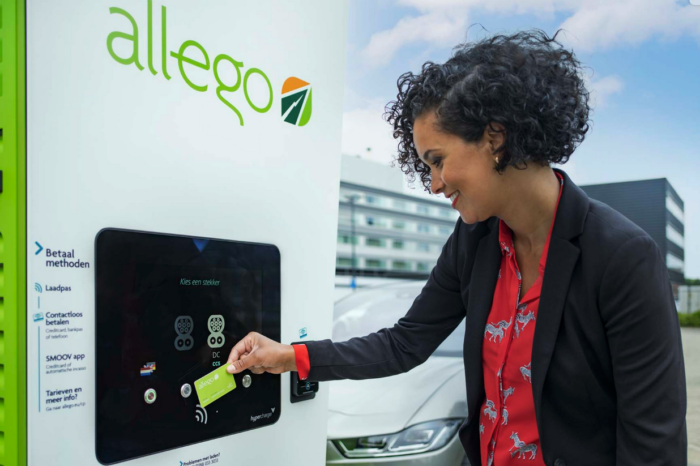 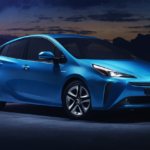