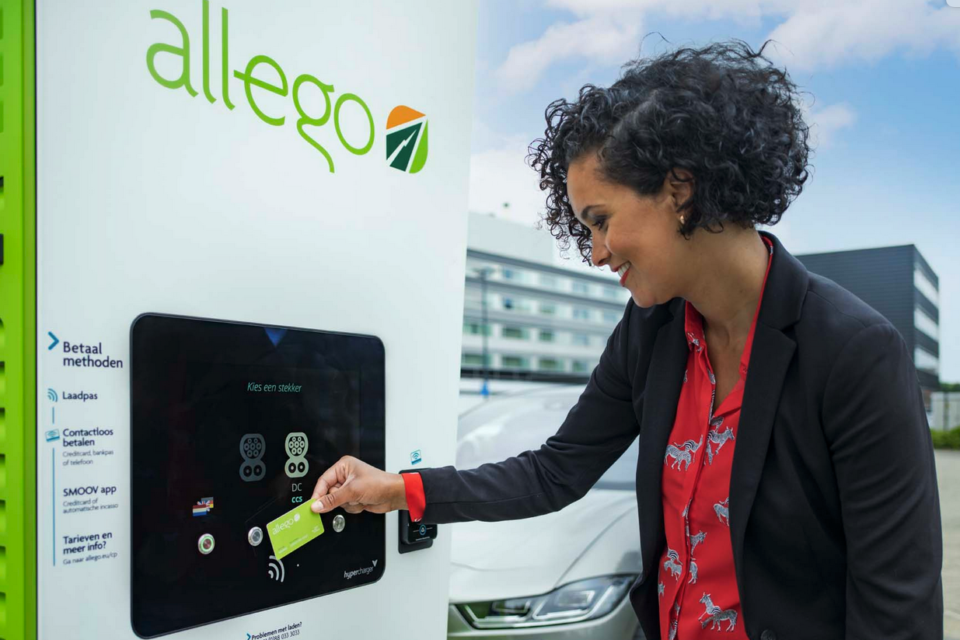 Dutch charging station specialist Allego is expanding its cooperation with Van der Valk hotel group to install 60 ultra-fast chargers ranging from 150kW to 300kW at 50 hotels in the Netherlands and Belgium. EV drivers with time and patience can enjoy a more extended stay to use one of the additional 100 AC 11kW chargers included in this project.

Today, Allego has ten fast-charging stations operational at Van der Valk hotels. The Cuijck-Nijmegen hotel will be next, before the end of the year. The goal is to have all fifty new locations operational in two years. The Dutch hotel chain has a partnership with Tesla too, providing Tesla Supercharger stations at fifteen hotels in the Netherlands and seven in Belgium.

In July, Allego has announced its IPO. Through a merger with Spartan Acquisition Corp., a New York Stock Exchange listing is planned for the fourth quarter of 2021. In the process, electric carmaker Fisker will also join the company.

Allego is choosing the path of a merger with an already listed company, a so-called SPAC. SPACs are investment firms set up precisely to merge with another company, hence the term ‘Special-Purchase Acquisition Company’.

Since, in Allego’s case, the merger partner Spartan Acquisition Corp. is already listed on the NYSE under the ticker symbol SPAQ, the IPO is thus significantly accelerated. A classic IPO can take up to two years in the USA.

EV car manufacturer Fisker will also contribute ten million dollars to the merged company. In addition, Fisker announced that it would give its customers in Europe free access to Allego’s charging network for a year via the cooperation with Allego.

The rollout is expected to begin in the United Kingdom and Nordic countries, followed by other European countries like Germany, France, and the Netherlands. In Belgium, Allego announced at the beginning of 2021 a cooperation with national railway company NMBS/SNCB.

As a result, Allego will be rolling out charging infrastructure at 36 locations throughout Belgium. By doing so, it’s increasing its Belgian network to a total of 3 450 AC chargers. So far, Allego has three ultra-fast charging locations in Belgium along the E19 in Antwerp, the E40 in Ternat, and the E17 in Gent-Brugge.

Allego was founded in 2013 in the Netherlands as part of grid operator Alliander. In 2018, French investor Meridiam acquired Allego. In the announcement of its IPO, Allego states that Meridiam intends to “remain a significant shareholder” (there are rumors about 75%). Today Allego claims to run a network of +26 000 charging points in 12 countries in Europe. 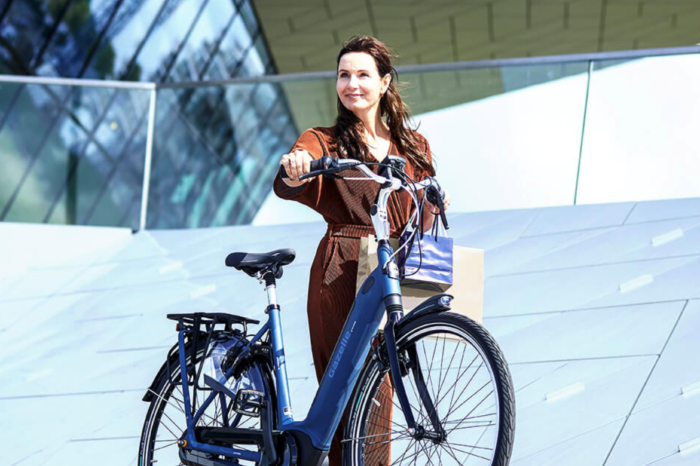 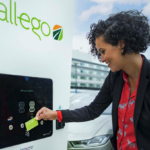