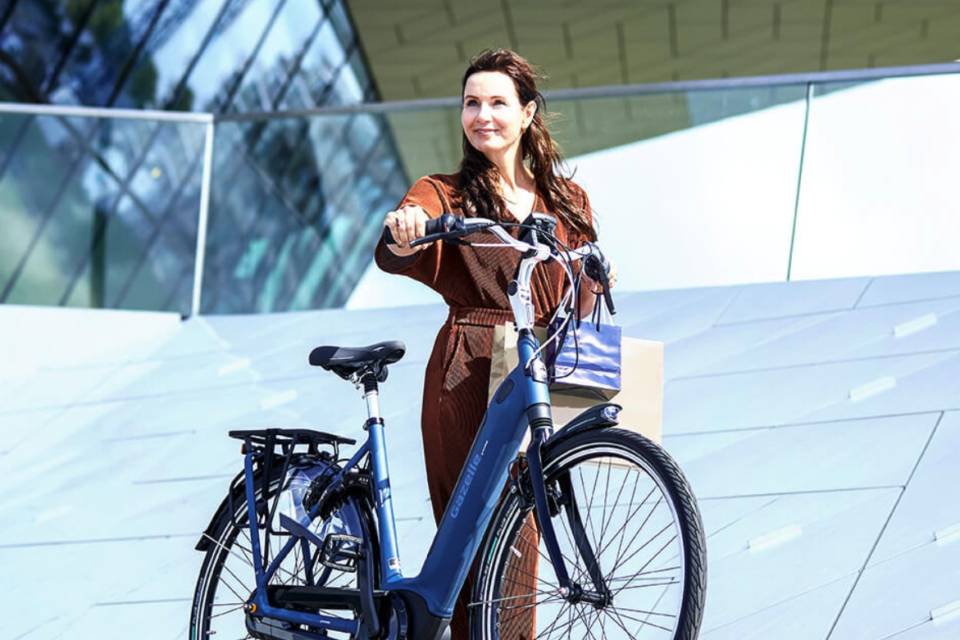 The Dutch Pon.Bike, producer of the Gazelle bikes, among others, now is the largest bicycle manufacturer in the world, with an anuual turnover of 2,5 billion euros /Pon.Bike

Dutch Pon.Bike, the bicycle manufacturer of Gazelle and Cervélo bikes and part of Pon Holding, will take over the American Dorel Sports for 810 million dollars. The latter produces Cannondale bicycles, Schwinn, and brands like GT, Mongoose, Caloi, and IronHorse. It will give Pon.Bike extended access to the US, Canadian, and South American markets.

Pon was created in 1895 in Amersfoort (the Netherlands) by Mijndert Pon, a bicycle repairman and sewing machine seller. Later on, in the thirties, Pon’s sons Ben and Wiijnand started a car business, importing brands like Volkswagen, Porsche, Seat, and Skoda.

Ten years ago, the company returned to its roots by taking over Gazelle. And other brands followed: Kalkhof and Focus in Germany, the shops of Mike’s Bikes, and bicycle brands Cervélo and Santa Cruz in the US, and Urban Arrow and BBB Cycling in the Netherlands.

According to Pon Holdings’ CEO Janus Smalbraak, taking over Dorel was a logical step for the self-proclaimed ‘mobility specialist’. Thanks to its actual scale, they can better meet the increasing demand for (e)-bikes.

Today, the Pon concern is one of the largest companies in the Netherlands with a turnover of 7,3 billion euros and a net profit of 125 million euros in 2020 and more than 12 000 people on the payroll.

Pon has more than a hundred establishments in 36 countries. In the Netherlands, the company is best known as an importer of Volkswagen, Audi, Seat, Porsche, Bentley, Bugatti, and Lamborghini. 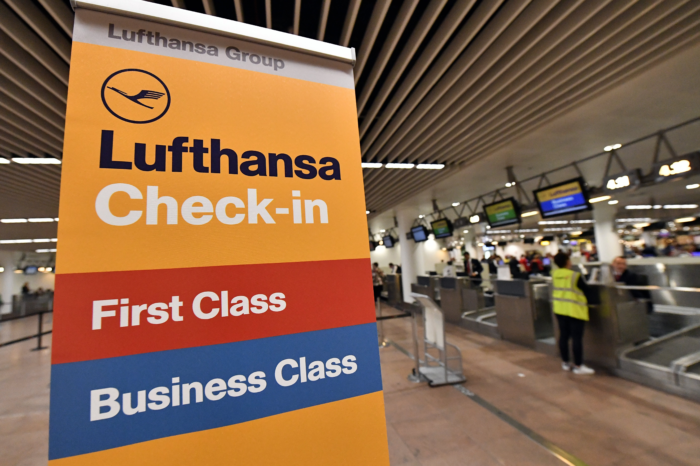 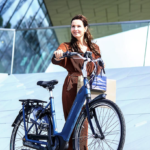