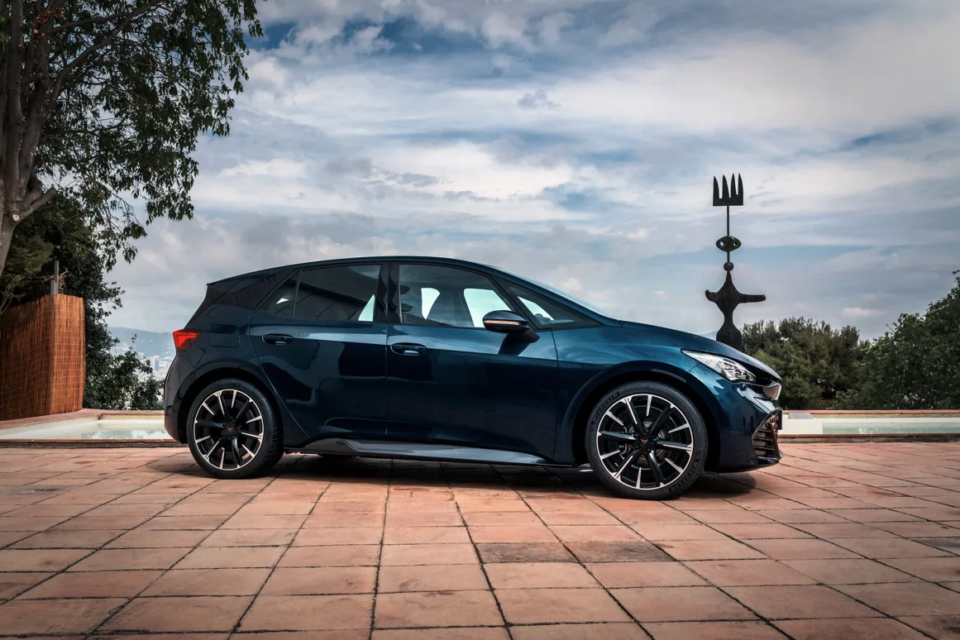 Cupra, Seat’s performance brand, will be present at the Brussels Motor Show 2022, mainly to put the fully electric Born in the spotlights, the sportier twin brother of the VW ID.3 /Cupra

Cupra, Seat’s performance brand, will be present at the Brussels Motor Show (BMS) from 14 till 23 January 2022, the Belgian importer D’Ieteren announced on Wednesday. It will be the only brand of the D’Ieteren portfolio, as it represents Cupra, Volkswagen, Audi, Skoda, Porsche, Seat, Lamborghini, Bugatti, and Bentley in Belgium. D’Ieteren announced earlier not to participate.

Because Cupra didn’t have a chance to show itself to the general public on a major motor show due to the corona pandemic, it will go to Brussels with two cars, the hybrid versions of the Formentor and the fully electric Born, a twin version of the Volkswagen ID.3. Today, Cupra is only present in ten ‘Cupra corners’ at selected Seat dealers.

D’Ieteren says it wants to create brand awareness for Cupra with its presence at the show, a brand it wants to roll out all over Belgium by 2024. It will use a mix of online and offline approaches “to meet worldwide expectations of the public”.

Over and out for BMS?

This year in January, there was still Covid-19. The BMS was canceled, and manufacturers and importers had to find other ways to reach the customer. For some, like BMW, organizing their own restricted and targeted motor show in their headquarters worked well. They will be organizing this ‘Phygital’ event again, even when there will be a motor show in Brussels.

The 2022 edition of the show hung by a thread as Stellantis Group doubted to participate too, probably following the example of D’Ieteren, but ultimately gave in and saved the show to be held in a limited version.

Stellantis represents more than a fifth of the Belgian market with its 14 brands and D’Ieteren, almost one-fourth of the total market. If both had desisted, it would have been over and out for BMS. Already a while ago, Volvo had announced that it wouldn’t be present in Brussels either, but this has been a recurrent decision of the Swedes for several years already.

End of September, Europe’s largest EV factory, Volkswagen’s Zwickau plant, started assembling the Cupra Born as its fifth model based on Volkswagen’s MEB architecture. The other models built at the factory are the Volkswagen ID.3, ID.4, the Audi Q4 e-tron, and its Sportback version. That plant will become responsible for a yearly output of 500 000 electric vehicles within the group.

Technically, Cupra’s first EV is a twin version of the Volkswagen ID.3, sharing the same battery options and output versions. However, the model will be positioned slightly higher than its German counterpart, focusing on sportiness.

As an example, the Born gets an e-Boost function, increasing power by 20 kW. Also expected is a new base version, with a battery of 45 kWh, which will also be available on the ID.3.

For the commercialization of its EV range, the Volkswagen Group is switching to an agency sales model, basically an online sales platform. So when the Cupra Born hits markets in November, it will be no exception to that rule.

Wayne Griffiths, president of Cupra and Seat: “Cupra will use unconventional sales models to reach new people and take the Cupra brand beyond the traditional.” More precisely, the Born will additionally be offered through a subscription contract.

Customers can drive the car and use supplementary services for an all-inclusive monthly fee (apart from electricity). Volkswagen has already started this mobility service in Germany under the name AutoAbo.

What’s not announced to be present in Brussels is the Urban Rebel. That concept version of a very extreme electric city car was showing at the IAA Munich International Motor Show.

The CUPRA Urban Rebel looks particularly aggressive with its rear wing, but despite being a city car, it still measures 4,08 meters. The drive is just as extreme with an electric motor that can produce 340 hp and even temporarily 435 hp. A sprint from 0 to 100 km/hour is possible in 3,2 seconds. 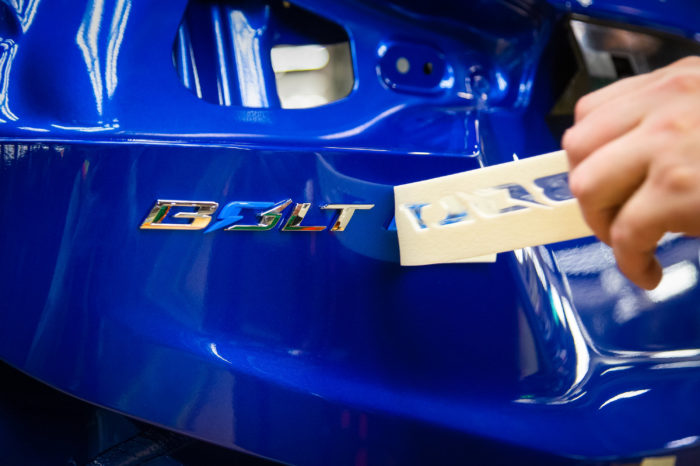 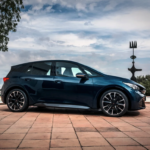