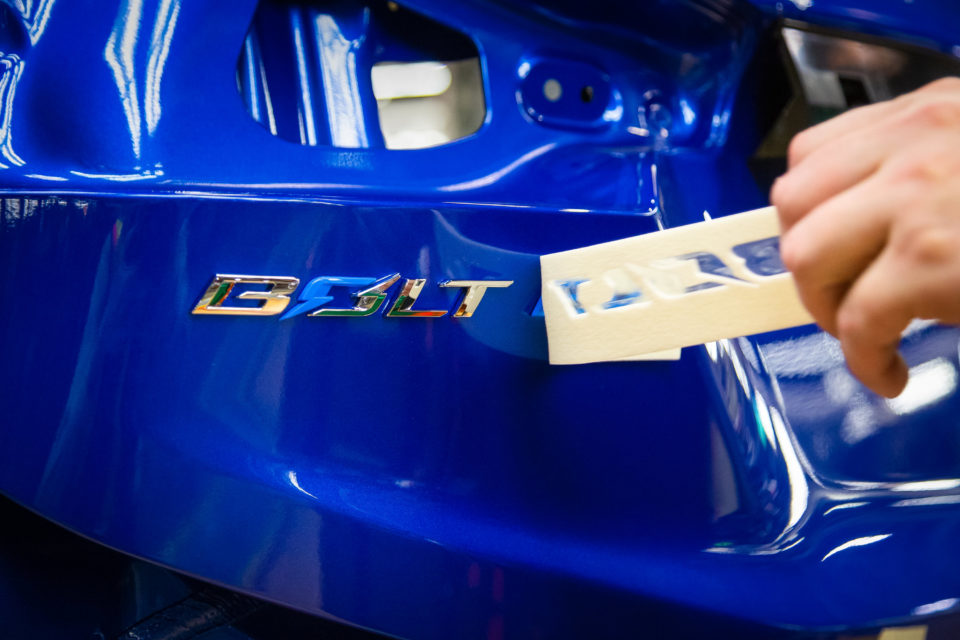 After fire incidents all of the Chevrolet Bolt and its SUV sibling, Bolt EUV, models were recalled by General Motors for a battery fix. Supplier LG will pay up to $1,9 billion to GM as a reimbursement for the problem /GM

General Motors’ only widely available BEV already on the market, the Chevrolet Bolt (sold as the Opel Ampera in Europe), has been weighing in on the company’s last financial result. The recall costs to replace fire-hazardous LG batteries elevated from $1,8 to $2 billion.

Now, the Korean battery manufacturer agreed to pay GM a compensation that could amount to up to 1,9 billion dollars. After 13 fire incidents, GM had no other option than to organize a massive recall for the model to replace the batteries, also comprising its SUV sibling, the Bolt EUV. The settlement will positively impact General Motors’ results for the third quarter.

LG Electronics will pay for the fix and estimates these costs at around $1,2 billion, though that is not confirmed officially. However, it seems more likely that the reimbursement will amount up to 1,9 billion dollars for LG.

The provider did call the construction defect “rare”. However, according to GM, a torn anode tab and folded separator increase fire risk in the same battery cell.

In the first phase, GM only recalled the models produced from 2016 to 2019, but after more reported problems, the operation expanded to the total global sales, corresponding to 140 000 vehicles. On some of these cars, the complete battery pack had to be changed. On others, five extra modules were added, resulting in a bigger battery. In addition, the company has extended the warranty to eight years or 100 000 miles for the new battery packs.

Shilpan Amin, vice president of GM Global Purchasing and Supply Chain, commented: “LG is a valued and respected supplier to GM, and we are pleased to reach this agreement.”

Both partners are involved in the Ultium project, which comprises the next-gen battery for GM. Both companies are building two battery plants in the States: one in Ohio and another in Tennesee. This Ultium platform will underpin no less than 30 EV models that GM has planned by 2025. 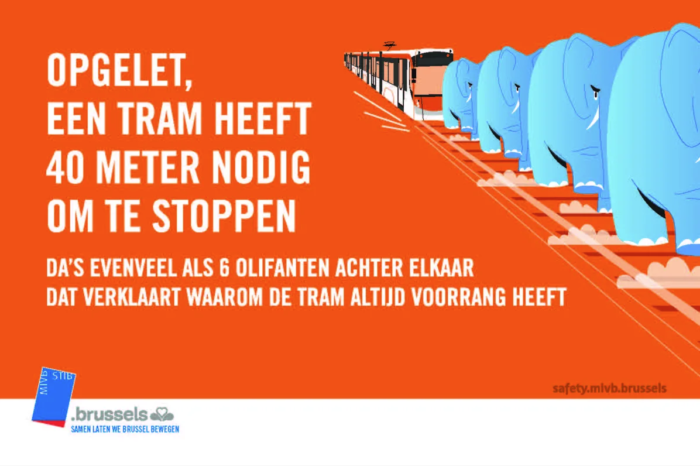 STIB-MIVB: 'Tram accidents decrease for fifth year in a row' 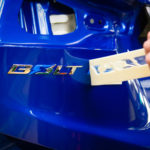