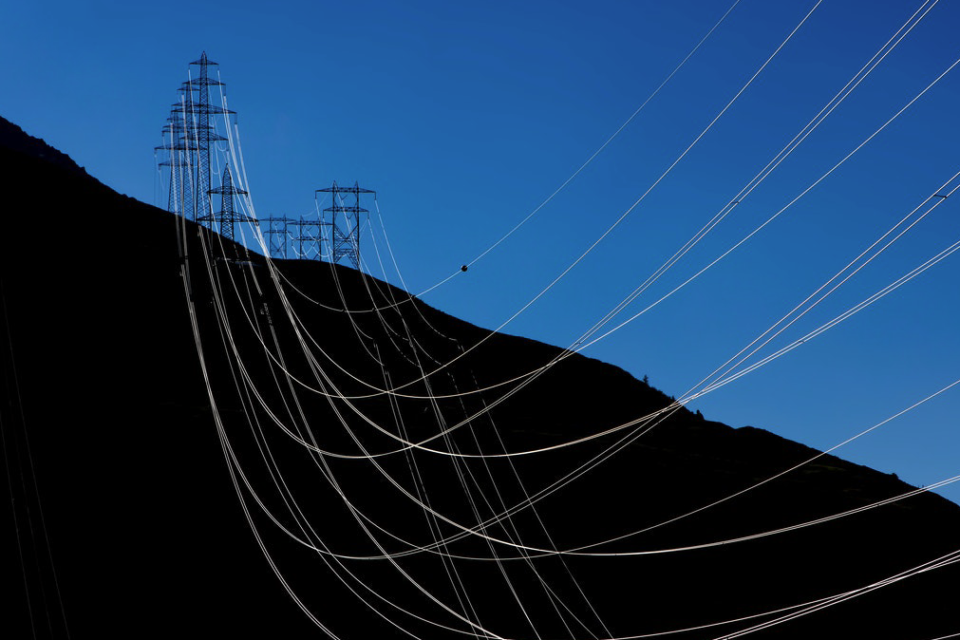 Fossil fuel is costly, and the world’s economy suffers from an extensive energy crisis, so it’s better to rapidly invest heavily in clean energy, the IEA advises /www.iea.org

Two weeks before the start of the UN Climate Conference in Glasgow (COP26), the International Energy Agency (IEA) warns that the energy transition is not happening fast enough. The agency sees a new energy economy emerging, but the clean energy progress is still far too slow to reach net-zero by 2050. “If we don’t invest more rapidly in green energy, we will not be able to stop global warming,” the IEA says.

The agency indeed notices the arrival of a new economy, as solar, wind, electric vehicles, and other low-carbon technologies flourish. Last year, renewable energy capacity increased at the highest pace in twenty years. Still, the growth of new technologies is “running up against the stubborn incumbency of fossil fuels in our energy systems”, according to the IEA.

‘Costs of inaction are immense’

80% of the energy consumption is still coming from oil, natural gas, and coal. According to the IEA’s annual publication ‘The World Energy Outlook 2021‘, the world’s coal consumption is growing strongly this year, pushing CO2 emissions toward their second-largest yearly increase in history.

“Governments need to give a clear and unmistakable signal that they are committed to rapidly scaling up the clean technologies of the future,” says Fatih Birol, the IEA Executive Director. “The social and economic benefits of accelerating clean energy transitions are huge, and the costs of inaction are immense.”

“The investments in low-carbon energy products need to triple in the coming ten years to be climate-neutral by 2050,” the IEA warns. And the agency describes three possible scenarios for the future. In the first scenario, all countries continue the way they are. Clean energy is on the rise, but CO2 emissions remain at the same level because of the heavy industry and the increased demand for energy. The result would be 2,6 degrees of global warming, far from the 1,5 degrees aimed at.

The second scenario assumes that more efforts will be made, and some countries of the European Union could become climate-neutral. Demand for fossil energy will peak by 2025, and global warming still should be 2,1 degrees. The third scenario is climate-neutrality, with global warming below 1,5 degrees Celsius. The last option would require many efforts and yield considerable benefits for the environment, the economy, and health.

The IEA not only warns about environmental consequences but also about energy supply. Nowadays, fossil fuel is costly, and the world’s economy suffers from an extensive energy crisis, so it’s better to rapidly invest heavily in clean energy.

China and India struggle with a significant shortage of electricity. Steel and fertilizer manufacturers in Europe lower production volumes because of the high energy prices. Even the US is about to increase the use of fossil fuels again for the first time in ten years.

Russia is one of the largest oil-producing countries globally and one of the largest emitters of greenhouse gases. The Russian president is noted for his skepticism about climate issues. Still, he seems to have changed his mind. Wat’s more, he recently announced to aim at a climate-neutral economy by 2060, as China did before. Less ambitious than the EU’s and US’ targets of climate-neutrality by 2050.

“Today’s climate pledges would result in only 20% of the emissions reductions by 2030 that are necessary to put the world on a path towards net-zero by 2050,” Dr. Birol says. And reaching that path requires far more investments in renewable energy. Insufficient investment is contributing to uncertainty over the future. “Today, we are not investing enough to meet future energy needs.”

These investments also create substantial economic opportunities, according to Birol. “Reaching net-zero would create a market for wind turbines, solar panels, lithium-ion batteries, electrolyzers, and fuel cells of well over 1 trillion dollars a year by 2050, comparable in size to the current oil market. And an additional 13 million workers would be employed in clean energy and related sectors by 2030.” 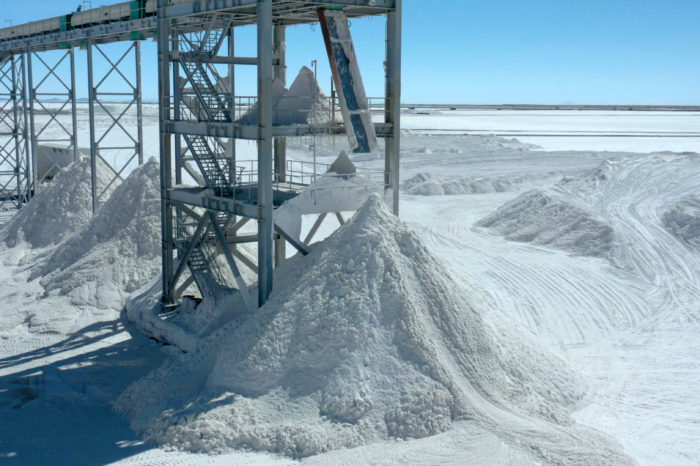 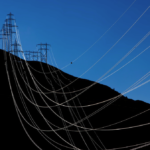