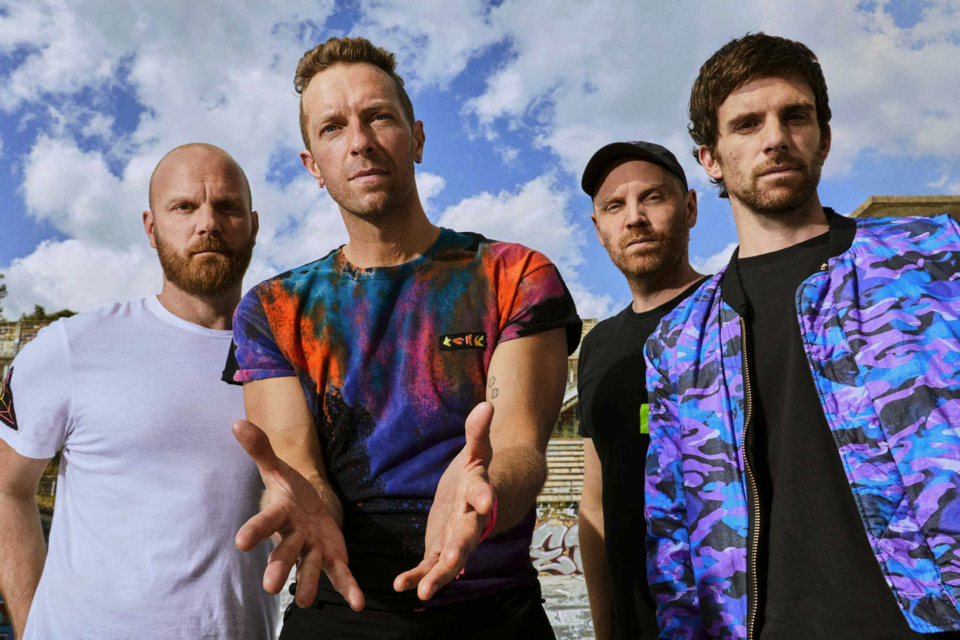 British rock band Coldplay wants its Music of the Spheres world tour to be as sustainable as possible and got the backup of BMW, providing a power source of forty partly recycled i3 batteries to store the show’s green electricity. In August 2022, they will be playing in Brussels.

Solar tiles will be installed on top of the stage, in the stadium and concourses. Besides that, there will be HVO-powered generators, a kinetic dance floor, and electricity-generating power bikes for the fans to help charge the battery by jumping, dancing, and pedaling. And when available, 100% renewable energy from the grid will be used. For each ticket sold, one tree will be planted.

The Music of Spheres Tour kicks off in Costa Rica and will be touring both Americas until mid-June. In Europe, the tour starts in Frankfurt (2-3 July). Other stopovers are Warsaw, Berlin, Paris, Brussels, London, Glasgow, and Rio de Janeiro at last.

For BMW, it will be worldwide the first car batteries rendered suitable for second-life applications, the press release states. Forty i3 batteries with an average of 37,9 kWh energy usable each mean a combined power of more than 1 500 kWh. That’s nearly half the yearly consumption of an average household.

The battery will start loading the moment the group arrives at the venue, using the solar tiles laid out as much as possible in the stadiums visited. In Brussels, that will be the King Baudouin Stadium, where Coldplay is on stage on 5 and 6 August.

On the concert ground, kinetic dance floors will be installed in front of the stage and beside the stadium that converts the fans’ movements on it into electricity for the battery. There also will be electric-generating bikes for those who want to convert their energy to usable electricity when listening to the concert.

Diesel and gasoline generators are replaced by power units that run on 100% HVO (Hydrotreated Vegetable Oil). That fuel companies like TotalEnergies produce from waste products from the food industry, such as residual waste, frying oil, or animal fats.

The oil is treated with hydrogen, after which it becomes a 100% fossil-free diesel. Depending on the use, this synthetic diesel shows 90% less CO2 emissions and a reduction in fine particles of 10 to 30%. Additional power will be sourced from renewable electricity providers via the grid when available.

It’s clear the guys from Coldplay with vocalist, rhythm guitarist, and pianist Chris Martin, lead guitarist Jonny Buckland, bassist Guy Berryman, and drummer Will Champion want to make a statement to the rock scene. They, too, will need to contribute to fighting climate change.

Their goal is to reduce CO2 emissions by 50% compared to their previous world tour. Coldplay had a team of environmental experts screen their tour’s energy consumption and help them identify areas where they could avoid, mitigate or compensate their carbon footprint.

They worked out an extended list of actions that go far beyond the BMW battery and the kinetic dance floors. Including planting a tree for every ticket sold and reducing air travel for themselves and the show equipment as much as possible.

For instance, they’ll pay extra for the chartered airplanes to use Sustainable Aviation Fuel (SAF) mixed with kerosene. Ground transportation will be done by electric cars and trucks on bio-fuels where possible. The fans get a free app to help them find low-carbon ways to travel to the concerts and will get a discount at the venues if they do.

For BMW, long-standing collaboration with the British rock band, Coldplay goes back to the year 2014. The band played for 1 500 fans, marking the end of their Ghost Stories Tour at BMW Welt in Munich. The campaign for the electric BMW iX and BMW i4 in June 2021 was the first significant success of this collaboration between a brand and a band.

“The campaign song “Higher Power“ became a massive hit, and the line ‘This joy is electric’ the perfect brand message for the two new BMW premium models,” the German carmaker says. In September 2021, in the framework of the IAA Motor Show, Coldplay gave an exclusive online concert hosted by BMW’s digital world created via the Metaverse Joytopia. The latter was viewed by more than 150 000 fans worldwide, BMW says. 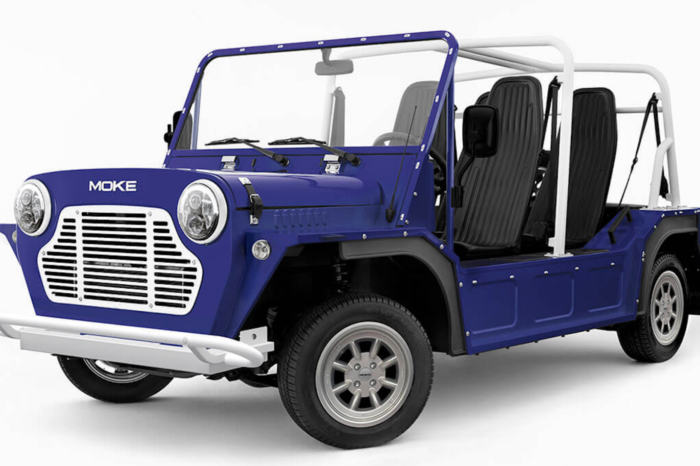 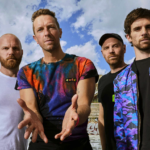