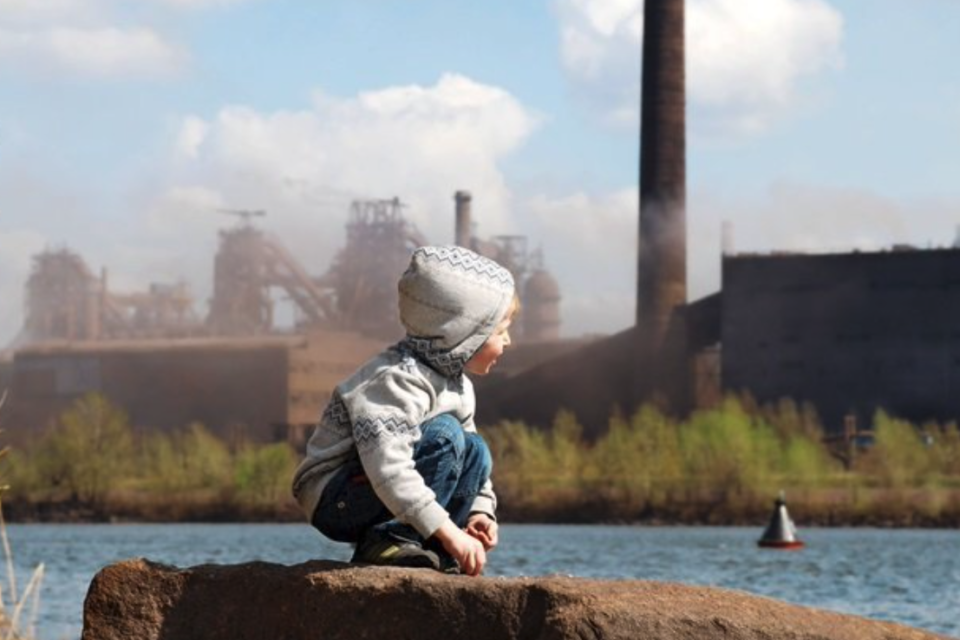 According to the WHO’s estimations, exposure to air pollution causes seven million premature deaths a year worldwide. In children, this could include reduced lung growth and function, respiratory infections, and aggravated asthma /who.int/news

VMM, the Flemish institute for the environment, reports that the air quality in Flanders improves year after year. The health impact of polluted air, however, is still a factor that cannot be neglected. According to a new VMM report, traffic is still one of the main culprits.

The positive news is that emissions in Flanders decrease and that the Dutch-speaking part of the country meets the European emission standards. The presence of nitrogen oxides (NOx) almost halved in 2019 compared to 2000, and ammonia in the same period decreased by about 30%. In addition, volatile Organic Substances (VOS) decreased by 45% between 2000 and 2019.

VMM stated that both the industry and energy sectors have become far less polluting, with less sulfur dioxide, VOS, and Polycyclic Aromatic Hydrocarbons (PAH) emissions. The emissions’ share of traffic and households, on the contrary, is increasing. Today, households (heating of houses) are the most important source of pollution by emitting particles and PAHs.

Particle emissions of traffic decreased by 87% compared to 2000 because cars are becoming increasingly cleaner. Unfortunately, the growing number of vehicles and kilometers driven partly nullify the effect.

On the one hand, the use of fossil fuels declined, but, on the other, people fall back on the old habit of wood-burning, especially now that the energy prices are peaking. Today, traffic and wood-burning households are responsible for about 70% of Flanders’ total elemental carbon emissions (EC).

However, the general quality of the air in Flanders improves year after year. On top of that, in 2020, we saw the impact of the corona measures, so traffic-related emissions, like carbon and nitrogen dioxide, decreased even more.

In 2020, none of the European annual average limits/WHO recommended values for nitrogen dioxide were exceeded. The high ozone concentrations and peak levels, on the other hand, could be attributed to the intense and long-lasting heatwave in August 2020.

The most harmful polluters for human health are particles, nitrogen dioxide, and ozone. And even though their general health impact is less significant, they still lead to premature deaths in Flanders. According to the World Health Organization (WHO), today, about 60% of the Flemish population is still exposed to high concentrations of particles. Apart from that, no one in Flanders lives in a region where ozone concentration levels are low enough.

However, humans are not the only victims of air pollution. Also, nature and agriculture suffer from high concentrations of ozone and acidification and over-fertilizing. Therefore, further improvement of the air quality will be vital to maintain biodiversity and protect vegetation.

The emissions of polluting substances are more harmful to human health than initially assumed. The WHO, therefore, introduced new and more stringent (than the ones from 2005) recommended values for the different substances on September 22nd, 2021.

The Flemish Air Policy Plan (FAPP) contains short, mid-term (2030), and long-term (2050) targets and an extensive range of measures to tackle pollution in Flanders. We have to reduce the impact of pollution on health and the environment further.

One of the main goals by 2030 is to halve the number of premature deaths caused by particles compared to 2005.

Wood-burning is responsible for almost half of the total particle emissions in Flanders. By 2030, emissions should at least halve. How? By phasing out old wood-burning stoves, and implementing regulations for maintenance and inspection of stoves and chimnies, among others.

Transport should become greener by implementing regional mobility plans, greening the fleet, and introducing low-emission zones. Other measures could be the electrification of public transport and the introduction of more checks on emissions-cheating fraud. 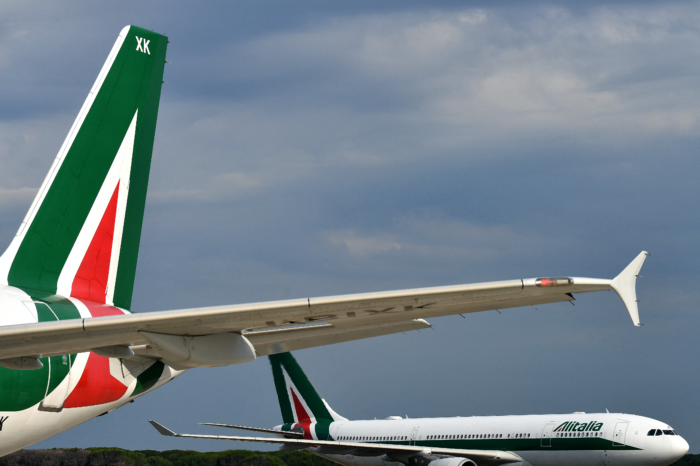 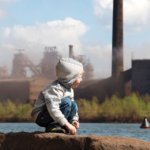